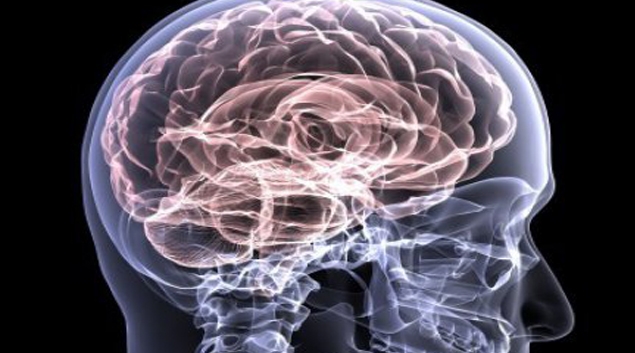 As medicine becomes both bigger and more personalized, massive databases of patient records, such as the one-million-person All of Us Research Program from the National Institutes of Health, become increasingly essential to fueling both new discoveries and translational treatments.

But the looming, lingering question is to what degree are individual patients willing to share medical records and biospecimens with researchers and institutions beyond their personal physician or healthcare system? And more specifically, how should patients be asked and what information are they most likely to share?

In an attempt to answer these questions, researchers at the University of California San Diego School of Medicine, with collaborators in California, North Carolina and Texas, asked patients at two academic hospitals to respond to a variety of approaches seeking to share their medical data with other researchers. The findings are published in the August 21 online issue of JAMA Network Open.

The survey was conducted at two academic hospitals — UC San Diego Health and UC Irvine Health — between May 1, 2017, and September 31, 2018. Participants were asked to what degree they would be willing to share their medical data: with researchers only in the same healthcare organization, or with those working at other nonprofit or for-profit institutions.

Among 1,800 eligible participants, 1,246 completed the data sharing survey and were included in the analysis; 850 responded to a satisfaction survey. Slightly less than 60% were female and slightly less than 80% were white. The mean age was 51 years old.

Equally encouraging: Fewer than 4% of participants said they were not willing to share any information with anyone.

A key finding was that a majority of survey participants identified at least one item that they did not want to share with a particular type of researcher — for example, a scientist at another for-profit institution — though they were willing to share other items.

The findings, said the authors, trigger further questions about the ideal balance between giving patients the ability to choose what portions of their data they want to share for research and with whom and the “greater good” — in effect, how quickly research can be accelerated for the benefit of all.

Generally, the current state of affairs concerning the sharing of “anonymized” patient health data for secondary research is uneven and unsettled. It has been shown that anonymization methods — in which data sets are either encrypted or stripped of personally identifiable information — are not 100% effective.

Since 2013, newly enrolled patients are required to proactively consent to sharing their personal health information for research studies or future secondary use. In California, a patient’s specific permission is required to share mental health, substance abuse, HIV status and genetic information, but other items or conditions are not specified. In many states, there is no requirement for a patient’s specific permission on these types of items before they can be shared.

Today, for practical purposes, patients have the option to decline any part of their medical record be used for research. They cannot indicate what types of research or researcher should be able to obtain their records.