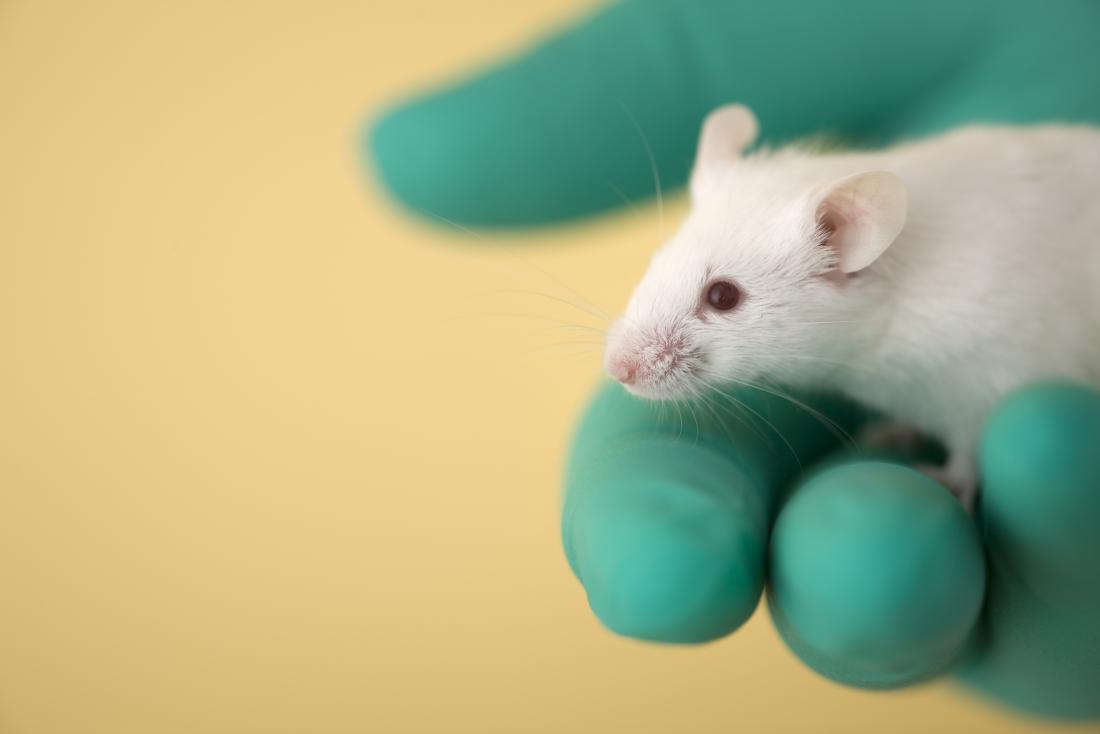 A study in mice has allowed scientists to discover a new mechanism that helps regulate the buildup of body fat.

However, researchers are not yet sure about all of the biological mechanisms that may predispose individuals to obesity.

For this reason, Dr. Mendell and colleagues have recently conducted a study in mice to find out more about possible underlying mechanisms that might contribute to the accumulation of white fat tissue.

This form of fat tissue is the body’s energy storage unit, but if it overaccumulates, it can negatively affect metabolic processes, such as those that play a role in the regulation of blood sugar levels.

The team’s research, which features in the journal Genes & Development, looked at the potential role of a particular family of microRNA molecules in regulating white fat cells.

Molecules of microRNA are noncoding RNA molecules that help regulate the expression of certain genes, most of which encode information for the production of proteins.

In the current study, the research team focused on the miR-26 family of microRNAs — including miR-26a-1, miR-26a-2, and miR-26b — which previous research has linked to cancer suppression and the regulation of insulin sensitivity.

Yet, the investigators explain, it remained unclear whether miR-26 molecules also played a role in the regulation of white fat cells.

The discovery of a new mechanism

To confirm the role of the miR-26 family in the regulation of fat formation, the researchers used CRISPR/Cas9 gene editing technology to remove the genes that encoded these molecules in a group of mice.

The team found that even when they received a normal diet, the mice lacking miR-26 developed normally in early life but experienced a two- to threefold increase in white fat tissue from early adulthood onward.

The scientists also engineered another group of mice so that they would overproduce miR-26 molecules.

They then fed both these mice and a nonbioengineered group of rodents a high fat diet. After this intervention, the normal mice experienced — as expected — serious weight gain: White fat tissue rose to about 40% of these rodents’ body mass.

The same, however, was not true of the mice that the team had engineered to overproduce miR-26. Even on the high fat diet, this group of rodents experienced an insignificant increase in body fat levels. Moreover, they also had lower blood sugar and blood lipid (fat) levels than their counterparts.

Taken together, these findings indicate the involvement of the miR-26 family of RNA molecules in the regulation of fat tissue accumulation.

“We found that loss of a family of microRNAs results in a dramatic increase in fat formation. In addition, we showed that overexpression of the miR-26 family of miRNAs strongly protects against weight gain in mice fed a high fat diet.”

The researchers also made another finding, which, they say, surprised them. They noted that miR-26 molecules appeared to regulate levels of FBXL19, a protein that contributes to the formation of new white fat cells.

“This protein had not been linked to fat formation or obesity in the past, so this result was unexpected,” notes Dr. Mendell.

“Fat storage in adult mammals is a highly regulated process that involves mobilizing progenitor cells that differentiate into fat cells,” the researcher further explains. The investigators are interested in further studying these processes, particularly the mechanism that they discovered through their recent research.

In the future, they hope that their findings might pave the way to better therapies for metabolic conditions, particularly obesity.

“This study reveals a new mechanism of controlling fat production in the body, [and a] deeper understanding of this mechanism could lead to new therapies to treat obesity, for example, by revealing strategies to increase miR-26 activity or to inhibit the downstream targets of this microRNA,” Dr. Mendell argues.