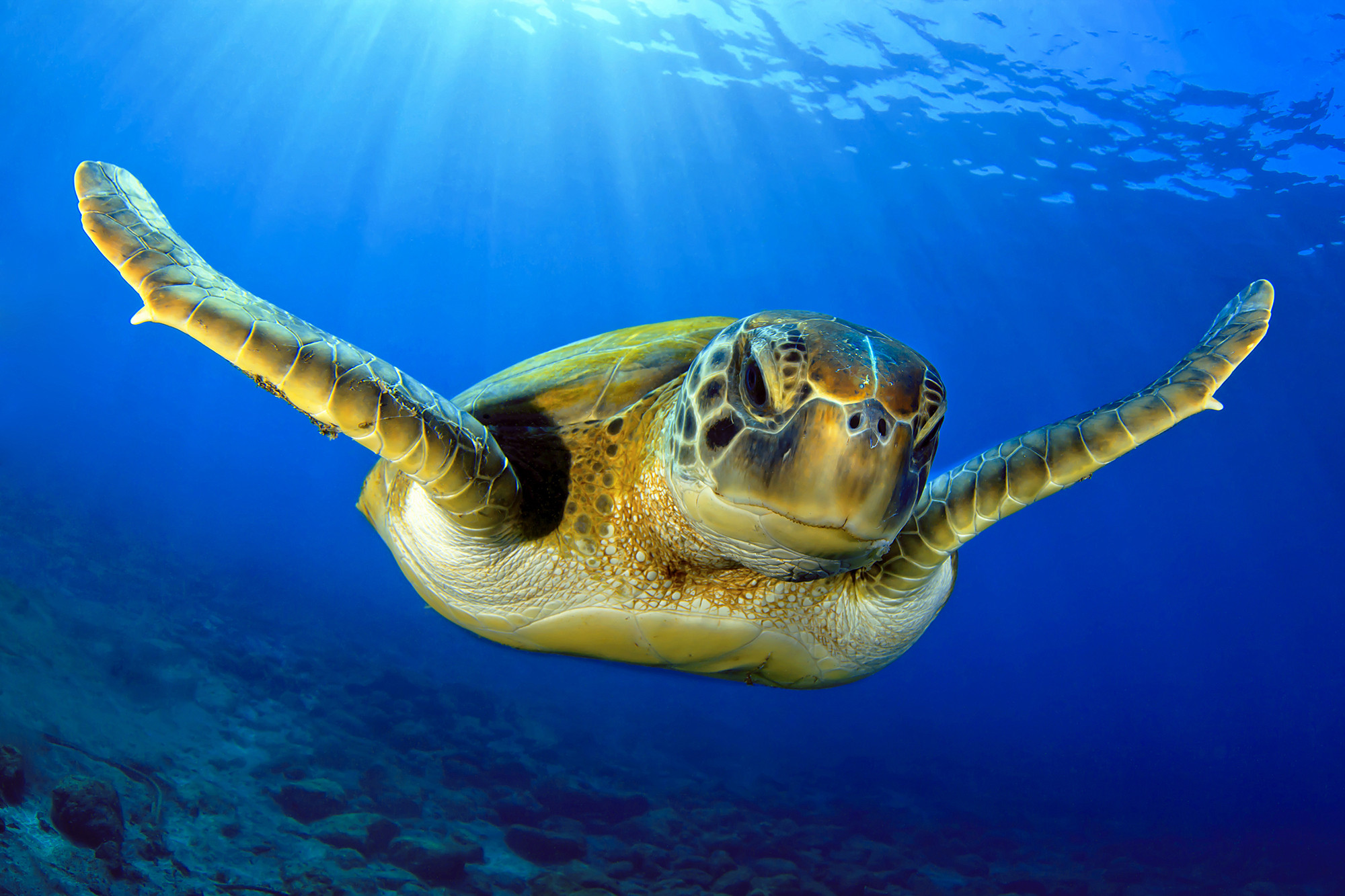 Who says animals can’t have a splash of Hollywood glitz and glamour?

While the nation was glued to the star-studded 91st Academy Awards, zoos across the nation took to Twitter and created the Aquademy Awards.

Marine animals and waterfowl were “nominated” for pun-filled categories such as Best Swimatograpghy and Best Duckumentary (led by “Citizen Fowl”).

The event was “hosted” by a plucky penguin, proudly sporting his tux.

Flamingos squawked their way to the top of the competition. Nominees from the species included a nod for Best Actress in “Pretty in Pink,” a baby flamingo for Best Chick Flick in a “A Floof is Hatched,” and a group of the pink fowls for Best Shoregraphy in “Splashdance.”

The competition stayed relatively tame, but that didn’t stop zoos from pushing for their home heroes.

“There are so many talented quacktors and quacktresses,” the Houston Zoo lobbied. “But our falcated duck deserves to win for that moving performance in ‘Good Bill Hunting.’ ”

Though most of the critters stuck to the water theme, a pack of gray wolves crashed the party with their best original song nod for “AAAAWOOOOOUUURROOOOOO.”

“The #AquademyAwards really has it all – animals, puns, film references, incredible style,” wrote @rcsbardin. “Truly the cultural event of the year.”

There’s no word if the Aquademy Awards will follow the Puppy Bowl’s lead and become an annual tradition.

In 2016, Twitter embraced the #OtterOscars — which was admittedly less punnerific — but still adorable.

Read More:  Restauranteur Asumoh Enyiema To Launch His Own Café? Here’s What He Has To Say!