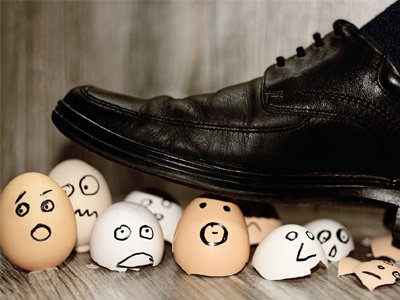 The other shoe has finally dropped on Mylan’s troubled manufacturing plant in West Virginia. The drugmaker acknowledged Tuesday that the FDA this month issued a warning letter for the problems at the massive site.

Mylan in a statement said the November 9 warning letter was tied to the problems the FDA had already laid out in a 32-page Form 483 in April. It pointed out that it is in the midst of dealing with those issues with a “comprehensive restructuring and remediation plan” at the Morgantown facility.”

RELATED: Mylan overhaul of West Virginia plant has a ways to go

The company in the second quarter began a remediation effort that included simplifying the plant by eliminating production of some low-margin drugs, moving production of other drugs to alternate facilities and laying off 500 workers. The fixes, which Mylan has acknowledge will stretch at least into next year, have not come cheap. Through September, Mylan had spent $ 184.2 million on the fix-up and restructuring charges, with nearly $ 100 million of that coming in the third quarter.

Read More:  Get Migraine Relief With a Visit to Your Chiropractor By Tonya Lockamy

Mylan President Rajiv Malik in the Q3 analyst call indicated the remediation and downsizing will not be too hard on the company’s sales going forward. He pointed out that only one of Mylan’s top 10 drugs and only eight of its top 50 gross margin generating products for North America are manufactured in Morgantown.