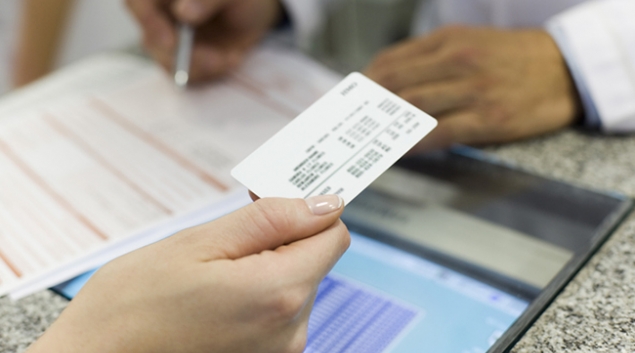 The share of Medicare Advantage primary care physician plans with broad networks has increased and enrollment in these plans is growing even more, according to analysis published this month in Health Affairs.

The study, which claims to be the first longitudinal and national analysis of MA primary care physician networks, used a claims-based method for measuring networks, complementing prior directory-based approaches. It found that the share of MA plans with broad networks increased from 80.1 percent in 2011 to 82.5 percent in 2015. Enrollment in broad-network plans grew from 54.1 percent to 64.9 percent over the same period.

Just 3 percent of plans were classified as narrow-network, with 15 percent share of enrollment, suggesting “concerns about access to providers due to narrowing of networks may be misplaced in the MA market,” the authors said.

MA plans are flourishing, and with supplemental benefit flexibility and recently expanded rules for telehealth use, MA plans have appeal for both insurers and consumers. Their drawback has been the accepted wisdom that the choice of physicians is narrow.

Health maintenance organizations had narrower networks than did point-of-service plans, whose networks were narrower than those of preferred provider organizations, the study said.

WHAT ELSE YOU NEED TO KNOW

Much of the growth in MA broad network plans has occurred in urban markets. While both network breadth and broad-network enrollment rates stayed relatively constant in rural areas, they expanded in urban areas – though narrow-network products were still more likely to be found in places with higher population density.

Medicare Advantage plans establish restrictive networks of covered providers. Some policy makers have raised concerns that networks may have become excessively restrictive over time, potentially interfering with patients’ access to providers. But because of data limitations, little has known about the breadth of MA networks.

Deirdre Fulton is communications professional and freelancer based in Maine.
On Twitter: @deirdrefulton