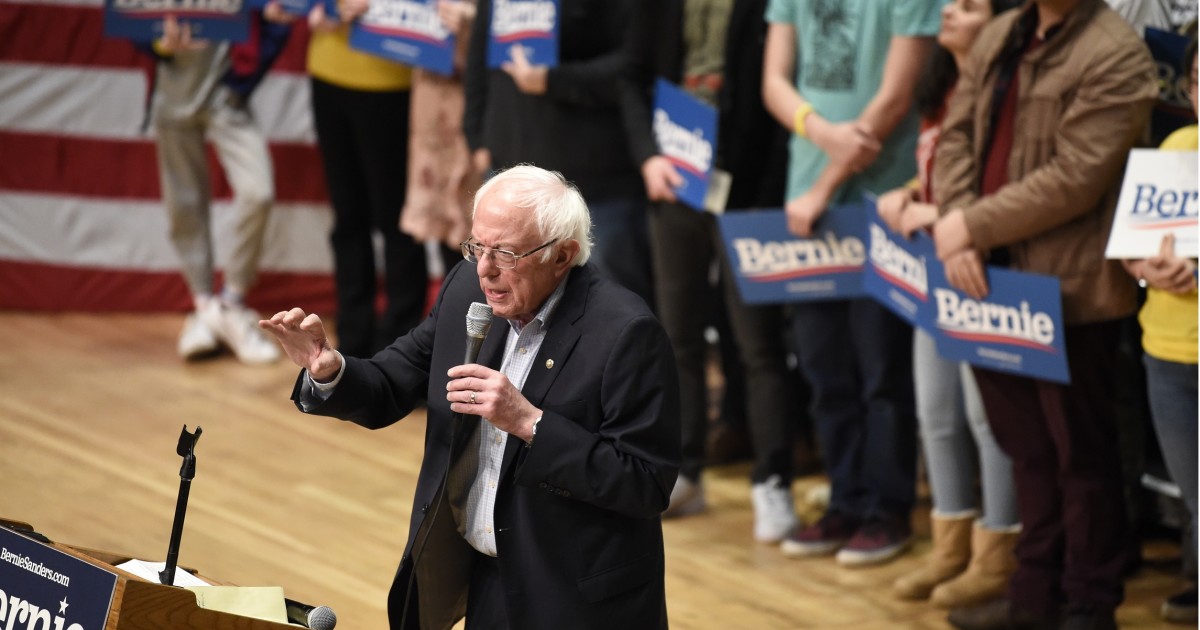 Nevada’s culinary union, an influential force in the state’s upcoming caucuses, just fired a shot across the bow of Sen. Bernie Sanders’s presidential campaign. In flyers, emails, and text messages, the union warned its members that Sanders’s “Medicare for all” plan would “end Culinary Healthcare.”

The culinary union has good reason to oppose Sanders’s plan. It provides top-tier benefits to 130,000 workers and their families. “Medicare for all” would destroy these benefits and saddle union members with far worse coverage.

Unions across the country have negotiated hard to provide generous health coverage to their members. In 2018, three-quarters of union members had access to dental benefits, compared with just half of nonunion workers. Some unions have even negotiated premium-free health benefits.

Sanders’s “Medicare for all” proposal would invalidate union health plans and force all their members into the same government-run plan as every other person.

In Nevada, that would mean the end of the Culinary Health Fund, which provides some of the best coverage in the state. Benefits include access to a members-only clinic that provides 24/7 urgent care, along with dental, vision, and pediatric care. Union clinics like this tend to offer high-quality care and have helped members save hundreds of dollars a month.

But because “Medicare for all” would unleash virtually unlimited demand for care without increasing its supply, everyone (union members included) would face the prospect of interminable waits. What good are those top-notch clinics if it’s impossible to get an appointment?

For years, Democrats have proudly identified as the party of labor. If they keep up their assault on private health benefits, they may not have unions on their side much longer.

Sally C. Pipes is president, CEO, and Thomas W. Smith Fellow in Health Care Policy at the Pacific Research Institute. Her latest book is False Premise, False Promise: The Disastrous Reality of Medicare for All (Encounter 2020). Follow her on Twitter @sallypipes.