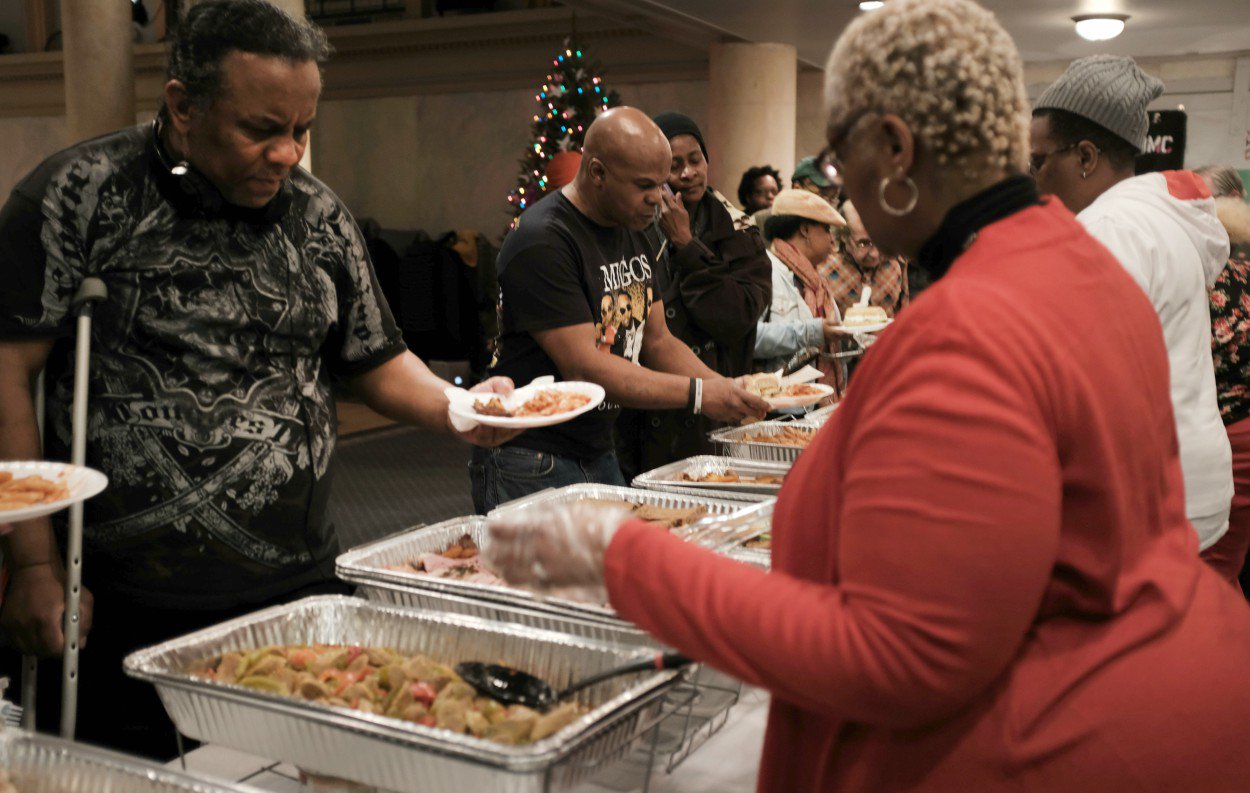 Diabetes and obesity rates could possibly have a correlation with church-going among African Americans a new study suggests.

The findings of the Duke University study released last month in the Journal of Religion and Health highlight two main conclusions: Black Americans who are Baptist are more likely to have diabetes than those who are Catholic or Presbyterian and Black men who go to church five or more times a week are three times more likely to be obese than those who seldom or rarely attend, the Atlanta Journal Constitution reported.

The researchers of the study make clear that practicing religion does not lead to diabetes or obesity, but a correlation has been found among Blacks. Keisha L. Bentley-Edwards, associate director of research and director of the health equity working group at the Cook Center, states more research is needed to detail the exact reason the denomination and health conditions are linked.

The AJC reveals there are often comparisons between Black and White Christians, but not often cross-examinations of those who are of different denominations or are within the same denomination but to varying levels of involvement.

“We wanted to look at nuances within the Black church, and not just treat the Black church as a monolithic group with no diversity within it,” Bentley-Edwards said to News & observer.

The data came from an existing source, the National Survey of American Life, that was used in the early 2000s in comparison of African-American, Afro-Caribbeans and White citizens in the same area.

The study was funded by the National Institutes of Health. The report also states while a third of all American men and women are obese, half of African-Americans are obese, which the Centers for Disease Control and Prevention in Atlanta says contributes to diabetes and cardiovascular issues.

READ MORE: How obesity has become a part of black culture

Contrasting the findings of the survey, Black churches have been identified as positive sources for health and wellness by providing resources and information. The American Journal of Public Health published a 2002 study that found Black churches provided more health resources to their members than white churches.

The belief in finding the difference in the denominations comes with many questions, like specific dishes, frequency of meals or even placing more physical activities into the church.