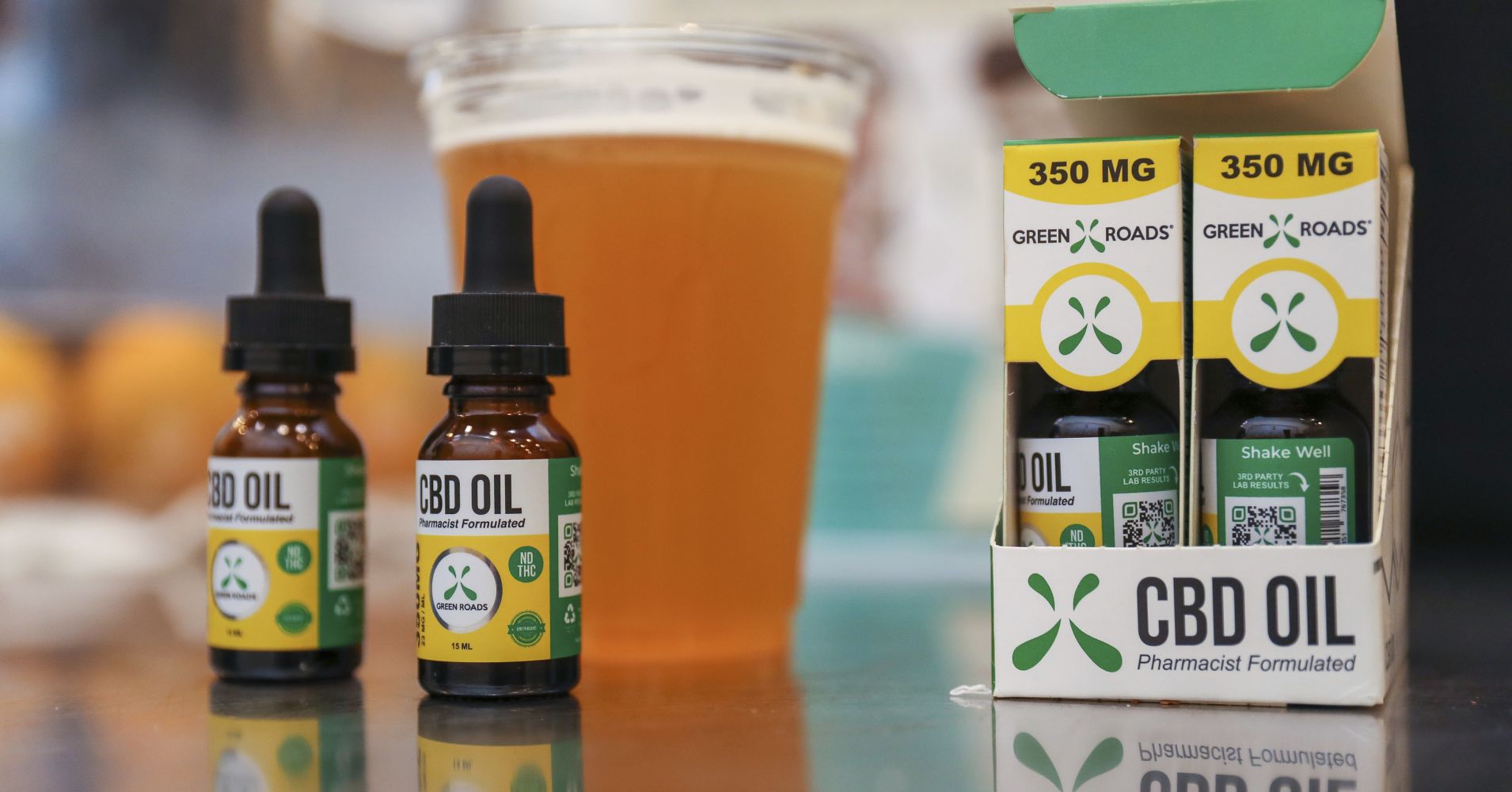 The New York City Department of Health is planning to step up its campaign against restaurants that sell CBD-laced food and drinks by issuing violations “subject to fines” to companies that continue to offer the cannabis compound.

adding cannabidiol to cocktails, coffee and food. The compound, which comes from the family of cannabis plants, promises to deliver the calming benefits of marijuana without the psychoactive high that comes from THC.

Despite any supposed health benefits, the health department has started cracking down on eateries in the city, citing safety concerns. In January it banned restaurants, cafes and other establishments from adding CBD to food and drinks. The department inspected some restaurants and asked them not to use the products, though it did not ask them to throw out or destroy the products.

Regulators are now planning to take the so-called embargo a step further. Starting July 1, the department will require restaurants to return the products to the supplier or throw them away, according to the email obtained by CNBC. The crackdown could threaten to slow — or paralyze — the fast-growing industry in the city. This comes in what was supposed to be a landmark year for the nascent cannabis industry.

Read More:  Close to half of U.S. population projected to have obesity by 2030

“The U.S. Food and Drug Administration has advised that it is unlawful to add cannabidiol (CBD) to food or drink,” a spokesman said in a statement to CNBC confirming the points of the email sent to local business owners. “We are currently informing businesses in New York City that may sell food and drink about this regulation, and have implemented an educational period to help them achieve compliance.”

Most CBD was legalized in December when President Donald Trump signed the $ 867 billion farm bill, which removed industrial hemp from the federal government’s list of controlled substances and made it a lawful agricultural commodity. That bill has created a problem for regulating bodies, including the U.S. Food and Drug Administration.

The FDA prohibits companies from adding active ingredients that are drug products in foods and drinks. CBD falls into this category because it’s the main ingredient in Epidiolex, a drug the FDA approved last year to treat severe childhood epilepsy.

When Trump signed the farm bill, FDA Commissioner Scott Gottlieb released a statement saying the agency would continue enforcing a ban on adding CBD to food and drinks while it looks into creating a pathway for such products to legally enter the market.

New York City’s health department has pointed to the FDA’s regulations in justifying its enforcement. The New York State Department of Health, which conducts restaurant inspections for 21 counties in the state, is “working on providing guidance prohibiting the addition of CBD to food in restaurants,” a spokeswoman said in a statement to CNBC.