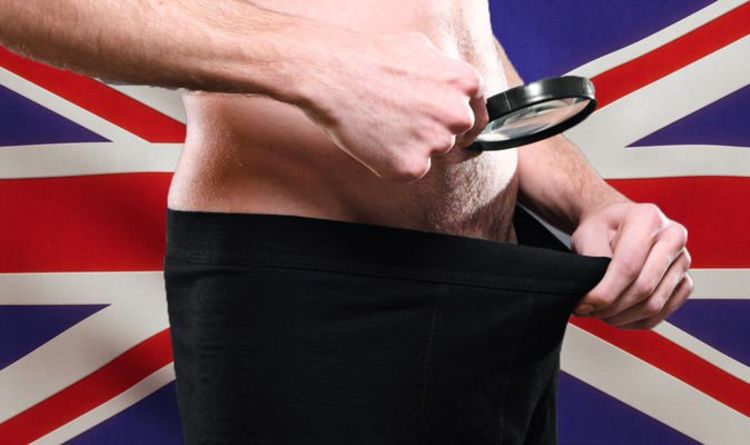 According to a study published in the British Journal of Urolpgy International, the idea that “the size of your penis is in proportion to your shoe size is a myth.”

The average British shoe size was 9, which is 10.6in – more than double the average penis size.

The NHS also revealed shorter penises increase more in length than longer ones when they become erect.

Research based on the penis measurements of 2,770 men found shorter penises increased by 86 percent when erect.

Read More:  Too Much Vitamin D Could Be Bad For Your Health (STUDY)