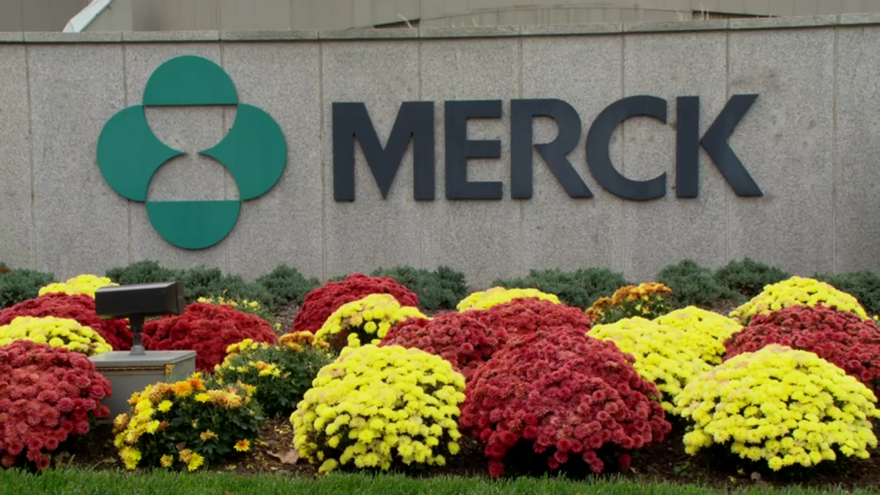 Merck’s Keytruda may be pressuring Bristol-Myers Squibb’s Opdivo in kidney cancer in the U.S. But in England, cost watchdogs won’t be giving it the chance—at least for now.

The National Institute for Health and Care Excellence (NICE) shot down the combination of Merck’s star and Pfizer’s Inlyta in previously untreated patients, citing uncertainty around the combo’s long-term benefits—as well as a price that exceeds what the body normally considers to be an “acceptable” use of its resources.

Instead, it pointed to a slew of other covered options for previously untreated patients, including Pfizer’s Inlyta predecessor, Sutent, and Exelixis’ Cabometyx. And it also covers Bristol’s Opdivo-Yervoy combo through its Cancer Drugs Fund.

It’s not offering Merck that funding option, NICE said, pointing out that “uncertainties in the clinical evidence would not be resolved through data collection” in the fund. So unless the pharma giant can come up with a better discount than the confidential one it previously put forth, it might be out of luck.

Fortunately for Merck, NICE’s guidance is still in draft form, and it’s now open for public consultation until March 4. So the New Jersey drugmaker still has time to improve on Keytruda’s £2,630-per-vial list price, which doesn’t even taken into account the £3,517 sticker on 56 Inlyta tablets.

In the meantime, though, Bristol-Myers Squibb will benefit from the roadblock to its rival in one of Opdivo’s key indications. Analysts have pegged the Keytruda duo as the winner in the first-line kidney cancer battle, which includes Pfizer’s Bavencio-Inlyta pairing in addition to BMS’ combo. The reason? Consistency across subgroups of biomarker PD-L1.

“Based on our conversations with experts, we expect the combo to quickly be adopted in the majority of new patients,” Credit Suisse analyst Vamil Divan, M.D., wrote to clients last April.