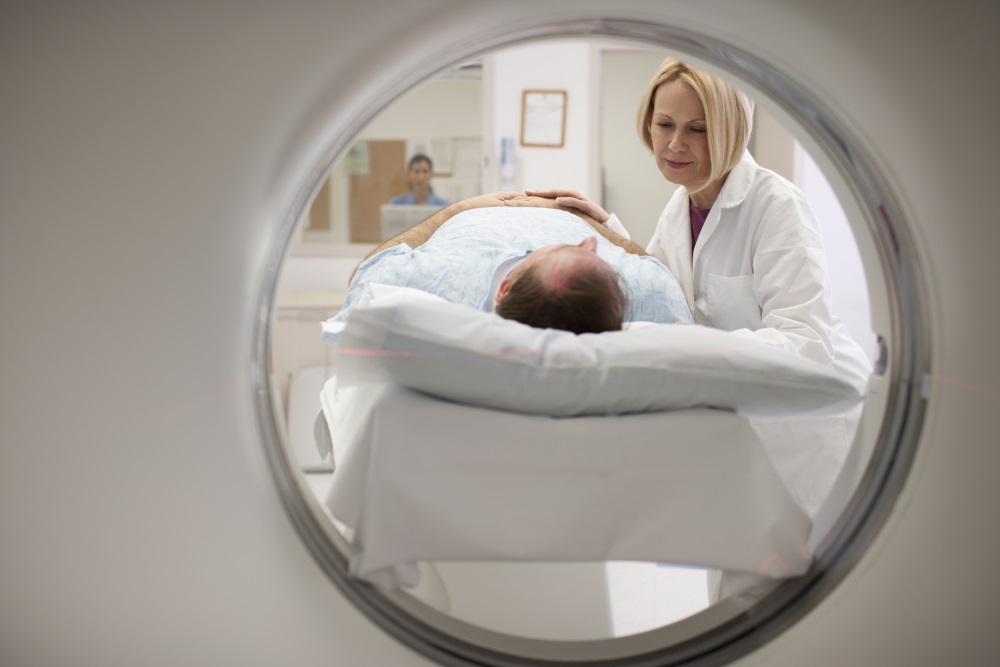 There are no significant differences in cerebral cortex measurements between patients with and without headache, according to a study published in Pain.

In this large, population-based study, investigators analyzed data from the Nord-Trøndelag Health Surveys on participants aged 50 to 66 years, with and without headache, who were selected from the general population (N=1006). Participants underwent T1 weighted 3D magnetic resonance imaging (MRI) studies of their heads. Investigators evaluated associations between cortical measures (volume, thickness, and surface area) and questionnaire-based headache diagnoses, considering the evolution of headache and frequency of attacks. The accuracy of being a participant suffering from a headache was evaluated and showed a sensitivity of 88%, and specificity of 86%. Participants with headache were further categorized into 3 mutually exclusive categories: migraines, tension-type headache ≥1 day per month, and unclassified headache. Participants without headache (n=309) were classified as controls.

The findings of this study failed to confirm the researchers’ hypothesis that MRI studies would show a decrease in gray matter in the anterior cingulate cortex, prefrontal cortex, and insula in patients with headache, migraine, or tension-type headache. There were no differences in cortical volume, thickness, or surface area across the cerebral cortex mantle between any of the headache groups and participants who did not suffer from headache.

Despite prior analyses of MRI studies showing regional differences in cortical measures, investigators in this study found no significant differences in volume, thickness, or surface area in the anterior cingulate cortex, prefrontal cortex, or insula between patients with and without headache. Based on these findings, study researchers concluded that there are probably no or only very small differences in these measures between patients with and without headache and the general population.