This number can vary between testing centers, with the above range coming from Resolve, a nonprofit fertility association.

A doctor may recommend a semen analysis for many reasons, such as to test for possible underlying causes of infertility, how well the reproductive organs are working, or whether a surgical procedure for sterility was successful.

In this article, we cover normal sperm counts, as well as what high or low sperm counts mean. We also discuss many other aspects of male fertility doctors test for during a semen analysis. 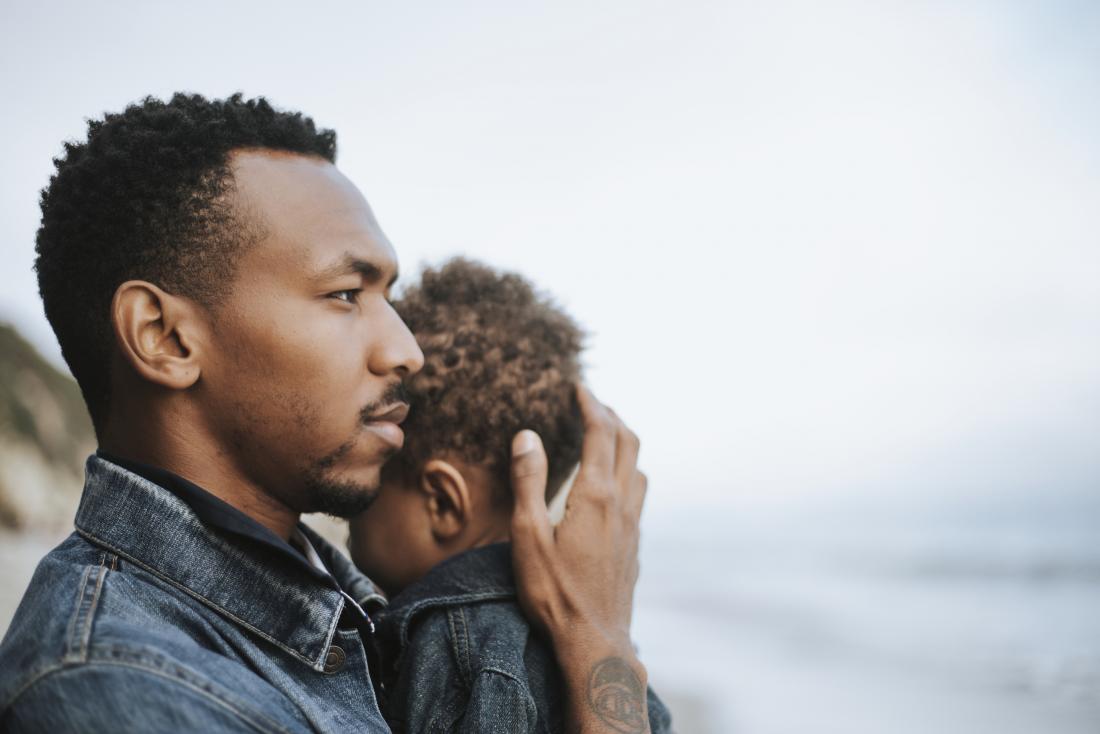 The average sperm count is between 40 million and 300 million sperm per ml.

The average sperm count is usually between 40 million and 300 million sperm per milliliter (ml).

To test a person’s sperm count, a doctor will ask the person to ejaculate into a specimen cup. They will send this specimen to a laboratory, where technicians will evaluate the sample for the estimated sperm count and other factors. The results may vary depending on the laboratory.

Even people with an average, or “normal,” sperm count may experience infertility, as other factors can influence how effectively sperm can fertilize an egg.

According to Resolve, a low sperm count is anything under 10 million sperm per ml.

Although a low sperm count can negatively impact a person’s fertility, it does not mean that pregnancy is not possible. Even a single sperm injected directly into an egg can fertilize it.

If a person has a sperm count that ranges from 20 million to 40 million sperm per ml, this is a lower-than-average count, but doctors may order other tests to determine the quality of the sperm.

If the sperm count is low but the sperm is of high quality, with a good shape, size and swimming speed, a doctor may consider these sperm count levels in the normal range.

A high sperm count is more than 300 million sperm per ml, according to Resolve.

However, researchers have not identified a positive correlation between sperm counts greater than 40 million and increased fertility. 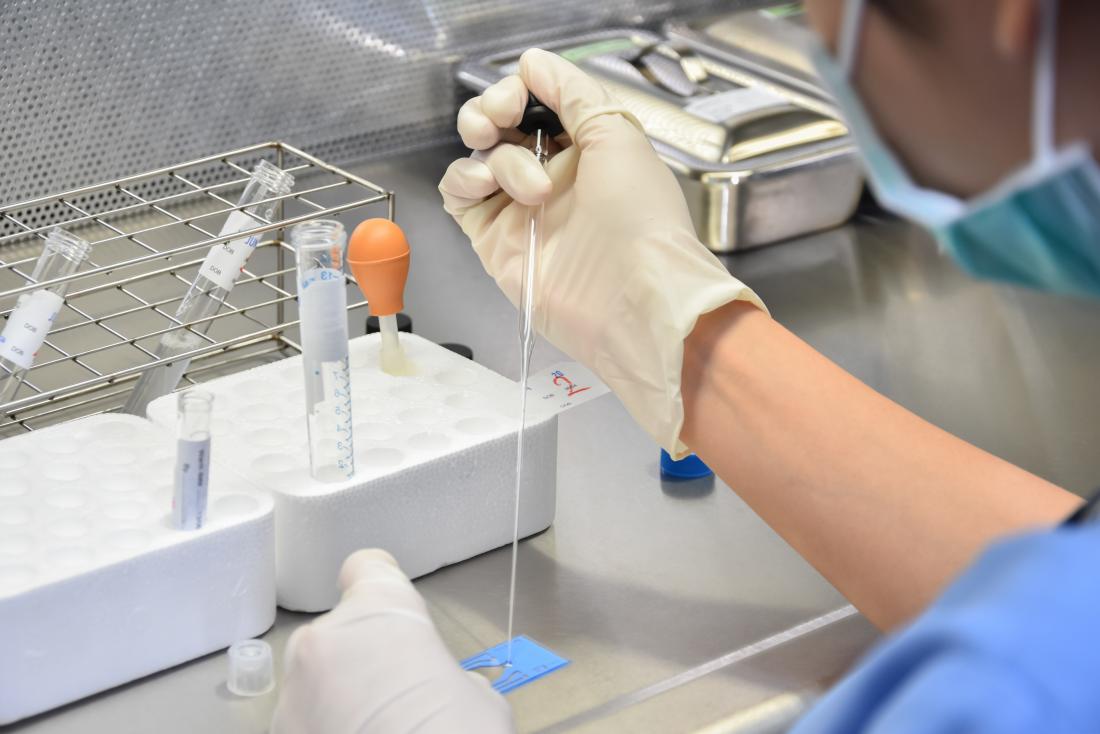 Semen analysis is a laboratory test that measures several factors in addition to a person’s sperm count. These include:

Some laboratories may conduct further testing, depending on the technology available.

According to research from 2012, there are two major determinants of sperm count. These are the number of cells needed for sperm production, or Sertoli cells, and the time since a person last ejaculated.

The longer the time since the last ejaculation, the higher the sperm count is likely to be in a test.

Anyone who is concerned about their sperm count can talk to their doctor about recommendations for lifestyle changes that could help.

Some of these recommendations may include:

Some treatments may depend on the underlying cause of a low sperm count. For example, if a person has a blockage in the seminal vesicles, a doctor may recommend surgery to remove or correct the obstruction.

Doctors may also prescribe medications, such as anti-estrogens or gonadotropin therapies, which are hormones that can boost fertility.

Laboratories can measure sperm count as part of a semen analysis.

Sperm count is only one aspect of fertility. Doctors can also evaluate additional factors, such as shape and motility, to determine the likelihood of pregnancy occurring.

In addition to making lifestyle changes, people can talk to their doctor about a variety of treatment options to improve fertility.