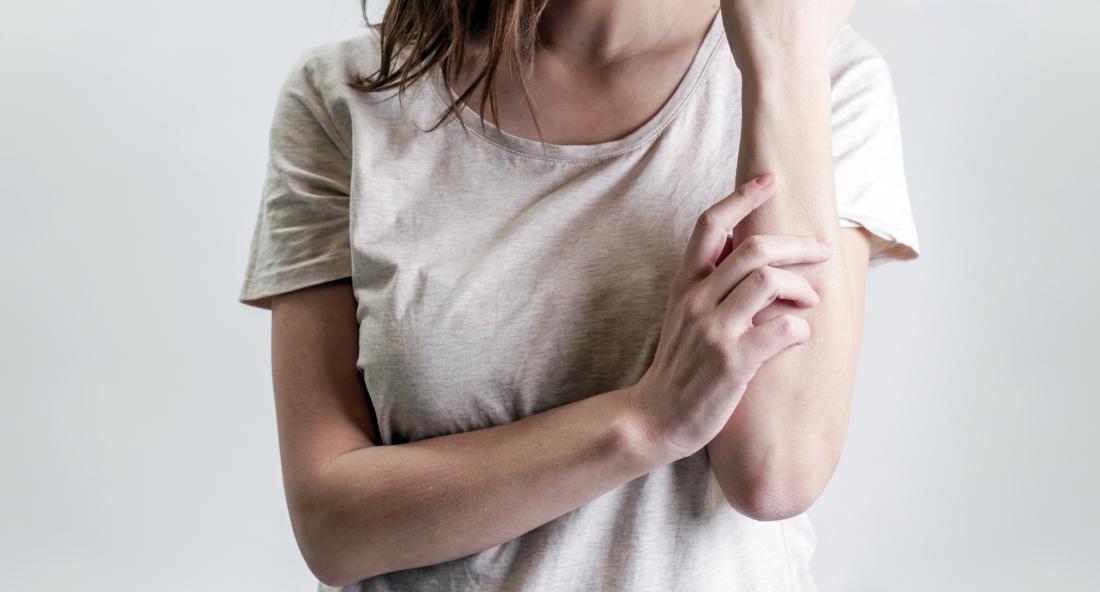 Nerves that sense pain have a practical use.

They either indicate that we need to avoid something because it hurts, or tell us that there is a functional problem in the area.

Researchers at the University of Pittsburgh School of Medicine in Pennsylvania have found that these nerves have an additional function.

Skin nerve studies using mice revealed that these pain sensing nerves work to help fight skin infections and keep them from spreading. This indicates that they have a type of immunity that scientists have not observed before.

The researchers published their findings in the journal Cell.

For the study, the researchers developed a mouse model in which they could activate pain sensing neurons with a blue light. Initially, they demonstrated that when active, these neurons released a protein called CGRP, which, in turn, attracted a variety of immune cells to the area.

This, they say, means that the neurons begin an immune response faster than nearby immune cells can.

Next, the team infected the mice with either Candida albicans, a fungus that causes candidiasis, or Staphylococcus aureus, a common bacterium that can be fatal in some circumstances.

They found that the cells of the mice with the fungal infection had an interesting response.

Not only did the nerves launch an immune response at the site of the infection, but they also got the spinal cord involved. This enabled other remote potential infection sites to prepare in advance for a possible infection.

This reduced the infection’s ability to spread, which the researchers called “anticipatory immunity.”

“The advantage of involving the nervous system is that it can communicate information across a space in a span of milliseconds, compared [with] hours or days for the immune cells to do the same function.”

Fungal infections can be problematic

Many types of fungi can affect people, but C. albicans is one of the more familiar ones; the infection it causes (candidiasis) is also known as thrush.

Thrush presents in a few different ways but often affects the mucous membranes of the mouth and throat, the breasts (in the case of breastfeeding parents, who share the infection with their nursing infant), or in the vagina (where it is often called a yeast infection).

Symptoms of C. albicans infection in the mouth, throat, or esophagus include:

How does this research relate to humans?

Dr. Kaplan says that although this research involved mice, there may be ways to apply it to humans in the future.

The findings may be particularly relevant in autoimmune conditions of barrier tissues, including skin and the gut.

“Understanding this really new type of immunity,” he points out, “raises the intriguing question of whether we could develop a drug to selectively suppress excessive autoimmune inflammation in specific tissues, avoiding the negative side effects that come with using a broad immunosuppressant that affects the entire body.”