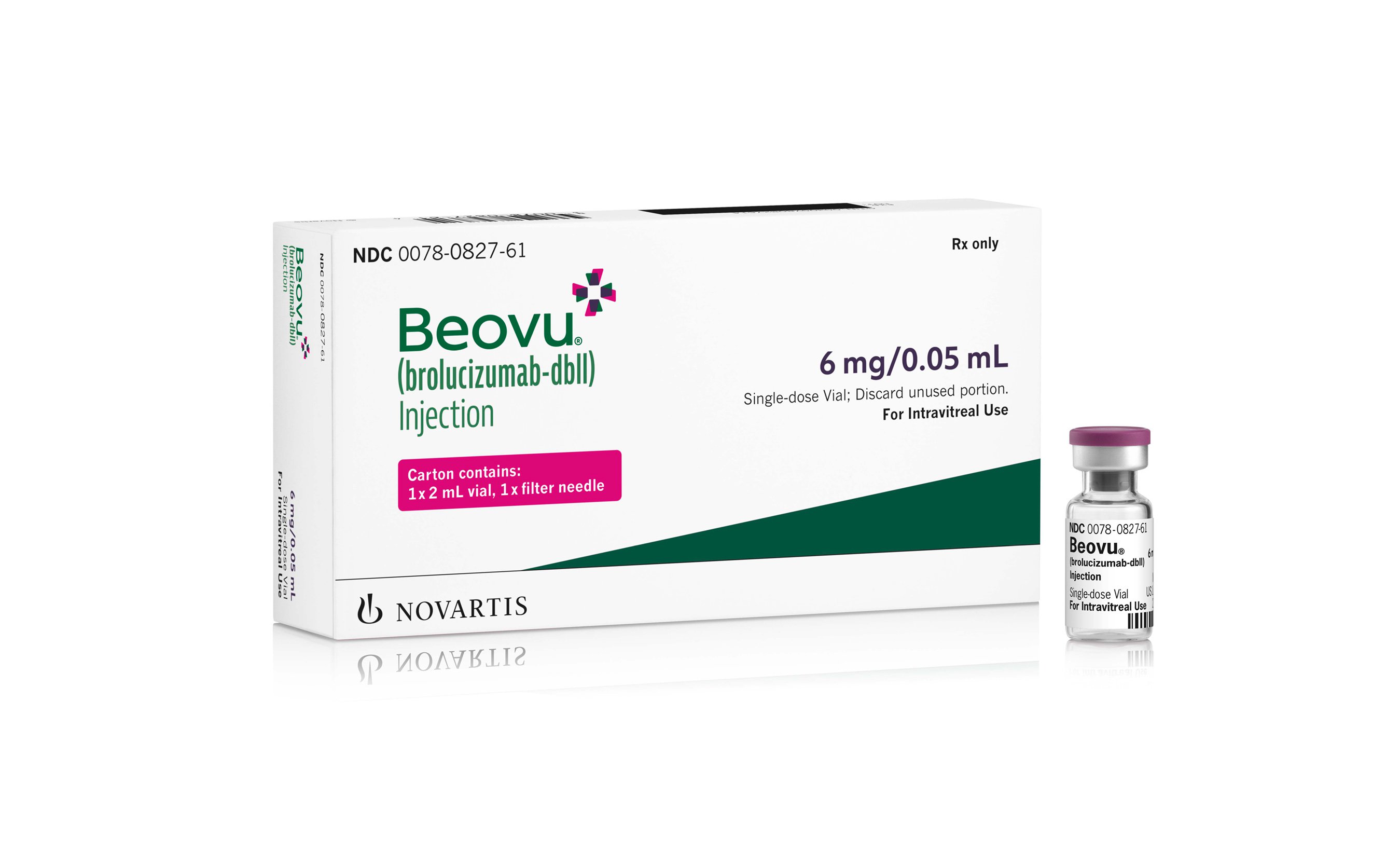 Novartis has big plans for its new wet age-related macular degeneration drug Beovu, but as some doctors and analysts see it, the company has an uphill climb thanks to uncertainties and shortcomings in the med’s label.

After holding a call with a key opinion leader, SVB Leerink analyst Geoffrey Porges wrote that the “lack of clarity” about Beovu’s dosing schedule will serve as one barrier to uptake. The med won approval for dosing as infrequently as every 12 weeks, but the label “provides no clear advice to physicians” on how to choose between the med’s 8- and 12-week dosing schedules, Porges noted.

Beovu’s label is a “hot mess,” Piper Jaffray’s Christopher Raymond wrote in his own note to clients, pointing out that certain Eylea-topping data weren’t included. And the new drug doesn’t have four-week dosing, Raymond wrote, which could turn some doctors away. In the U.S. market, Beovu will challenge Regeneron’s Eylea and Roche’s Lucentis.

De-Risking the Solid Form Landscape of an API

This presentation will discuss how predictable stability and solubility can minimize development timelines and cost. Attend to hear about two case studies exemplifying the importance of understanding the hydration space of an API and how hydrate formation may be avoided by development of a robust crystallization procedure.

The KOL told Porges doctors will likely “immediately” try the new drug for patients who require treatment every 4 to 6 weeks with older options. Despite existing options, the disease is still a burden and many patients discontinue treatment, Novartis’ global head of medical affairs Marcia Kayath previously told FiercePharma.

Beovu also carries a 4% risk of intraocular inflammation, the FDA label says, compared with 1% for Eylea.

The expert who spoke with Porges predicted that doctors will start 10% to 15% of wet AMD patients on the drug within the next six months. Further uptake will depend on real-world experiences with the medicine.

For her part, Cantor Fitzgerald analyst Alethia Young wrote that she’ll be watching early commercial trends for 2020 to see how the launch progresses. She’ll also watch for results of the Talon study, which is testing quarterly dosing for both Beovu and Eylea.

Aside from its initial nod, Novartis is also eying approvals in diabetic macular edema and diabetic retinopathy; those potential nods could eat away at Eylea’s blockbuster revenues down the line, Porges wrote

RELATED: Novo’s Rybelsus, check. Here are the major launches coming up next

Beovu is carrying blockbuster expectations for Novartis, which also markets Lucentis in Europe. But as the company works to grow sales for its new med, it could also have to deal with biosimilars to Eylea and Lucentis, which would hurt pricing in the field. Eylea generated $ 4 billion in the U.S. last year, while Lucentis pulled in $ 1.67 billion. Novartis plans to launch its new drug in Europe next year, Kayath said.