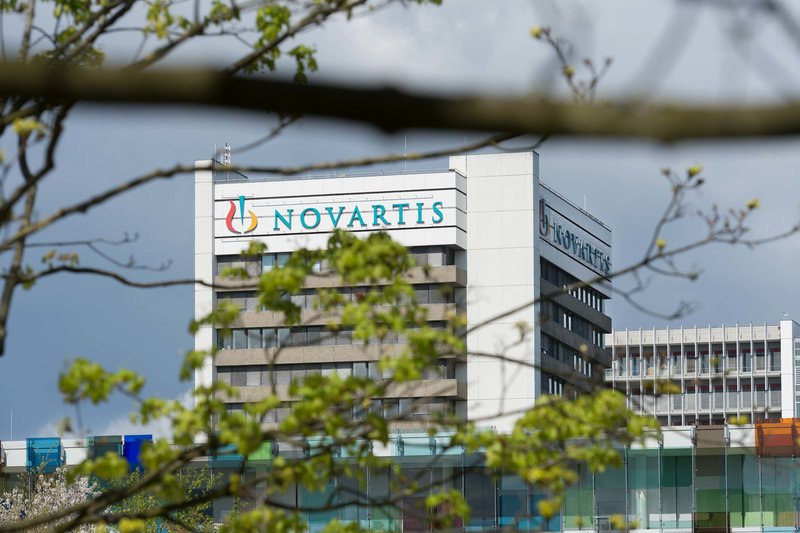 Industry watchers have been speculating for months about just how high Novartis would price gene therapy Zolgensma on approval—and just how payers would cover it. And with the FDA’s green light, they now have an answer.

The Swiss drugmaker will roll out the drug, a one-time treatment for pediatric patients less than 2 years of age with spinal muscular atrophy (SMA), with a list price of $ 2.125 million, the company said. That’s far below the $ 5 million mark that remained in the realm of possibility up until Friday’s pricing announcement.

Novartis was quick to point out that the price comes out to $ 425,000 per year for five years, which is also far less—50%—than the 10-year cost of current chronic SMA therapy. Novarits’ AveXis, which developed the drug, is also “working closely with payers” to create five-year outcomes-based pacts and pay-over-time options for payers, and the company is fielding a “patient program to support affordability and access,” too.

RELATED: Novartis’ SMA gene therapy would not be cost-effective if priced over $ 1.5M: ICER

The sticker falls in the range analysts had expected, and though it surpasses an early cost-effectiveness estimate from watchdogs at the Institute for Clinical and Economic Review, that body issued a Friday statement saying it had reconsidered. Last month, its analysis said Zolgensma wouldn’t be cost effective with a price tag higher than $ 1.5 million. Now, thanks to some new data and value-based payment plans, ICER says it’s worth up to $ 2.1 million.

“Insurers were going to cover Zolgensma no matter the price,” Pearson added, “and Novartis has spoken publicly about considering prices that approached $ 5 million. It is a positive outcome for patients and the entire health system that Novartis instead chose to price Zolgensma at a level that more fairly aligns with the benefits for these children and their families.”

The company is ready to launch, executives said during a Friday afternoon press conference. Earlier this month, word was that Novartis has plenty of manufacturing capacity to meet demand, unlike its early production hurdles with cell therapy Kymriah.

Novartis “established readiness ahead of our U.S. approval” with 60 medical centers onboard to send blood for genetic manipulation and then deliver the re-engineered product, CEO Vas Narasimhan said during the company’s Q1 earnings call. The current arrangements will allow Novartis to reach 80% of infants with SMA.

Narasimhan has been working to prime the market to support Zolgensma’s launch. Earlier this week, he called for changes to the U.S. drug payment system to help it support one-time, curative treatments such as Zolgensma.