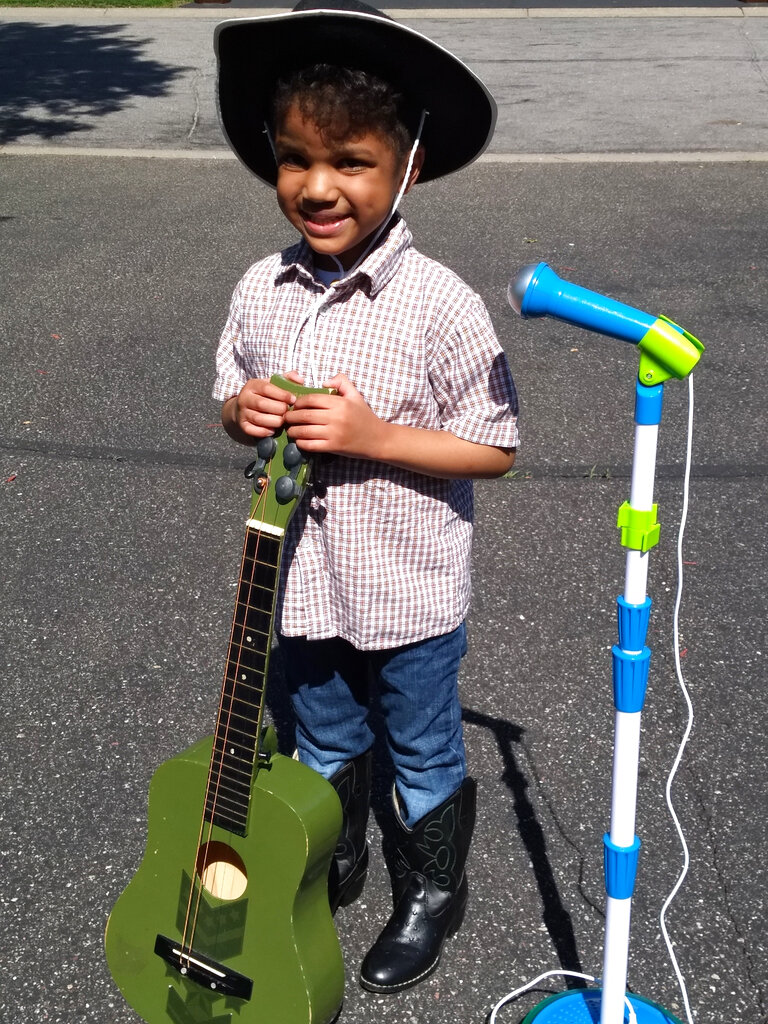 The popular country-rap hit is apparently the song that sparked something inside of an autistic, mostly nonverbal boy from Cottage Grove, a city roughly 25 miles southeast of Minneapolis.

“It was just a hum at first,” Brundidge told the Tennessean. “I was like, ‘Oh my god, he’s singing ‘Old Town Road.’ Then he started saying the words. This is a child who hasn’t said three or four words together in the time he’s been alive.”

The mother said she broke down in tears, and quickly called her husband to come see their son before she filmed the “breakthrough.”

“It took us six months for us to teach him the letter A. Without any teaching, he was able to listen to it, absorb it, memorize it and then recall it,” she said. “All this money we spent on therapists and doctors and supplements … and ‘Achy Breaky Heart’ is the one who brought my son the breakthrough that he needed.”

Brundidge said she’s working with Daniel’s therapists to figure out why he responded to the jam, and is hoping to find other songs that might work the same.

Lil Nas X, who performed the song with Cyrus and country superstar Keith Urban at CMA Fest on Saturday, tweeted in response to Daniel singing: “what a king.”