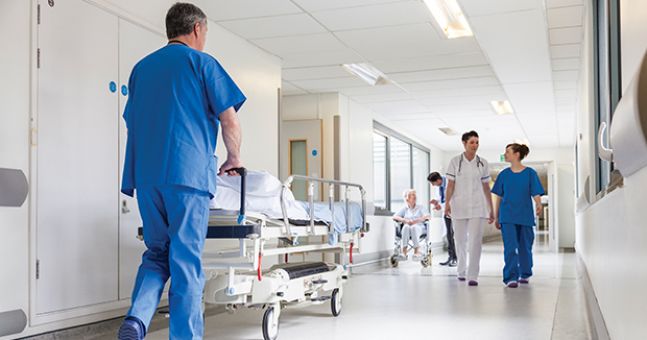 More than 700 people in Dublin have contracted the mumps so far this year.

The HSE released new figures that revealed that the majority of people who have been affected by the mumps were aged between 15 and 24-years-old.

This viral infection is passed from person to person and it can cause fever, headaches, swollen glands and a feeling of being run down.

There have been over 1,000 reported cases of the mumps across Ireland this year alone.

According to the HSE’s assistant national director for public health, Dr Kevin Kelleher, immunisation rates in Ireland has dropped by a staggering 91% and that they are even as low as 80% in some parts of the country.

However, Dr Kelleher said that while vaccination rates are low the control of both mumps and measles is very good.

He also said that it is very worrying that between 6,000 and 7,000 children every year are not being vaccinated.

“These are the most infectious diseases, one infected person can infect 10 to 20 people in a room. On a bus they could infect 15 people,” he said.

Read More:  Veganuary – 9 things this doctor wants you to know about going vegan