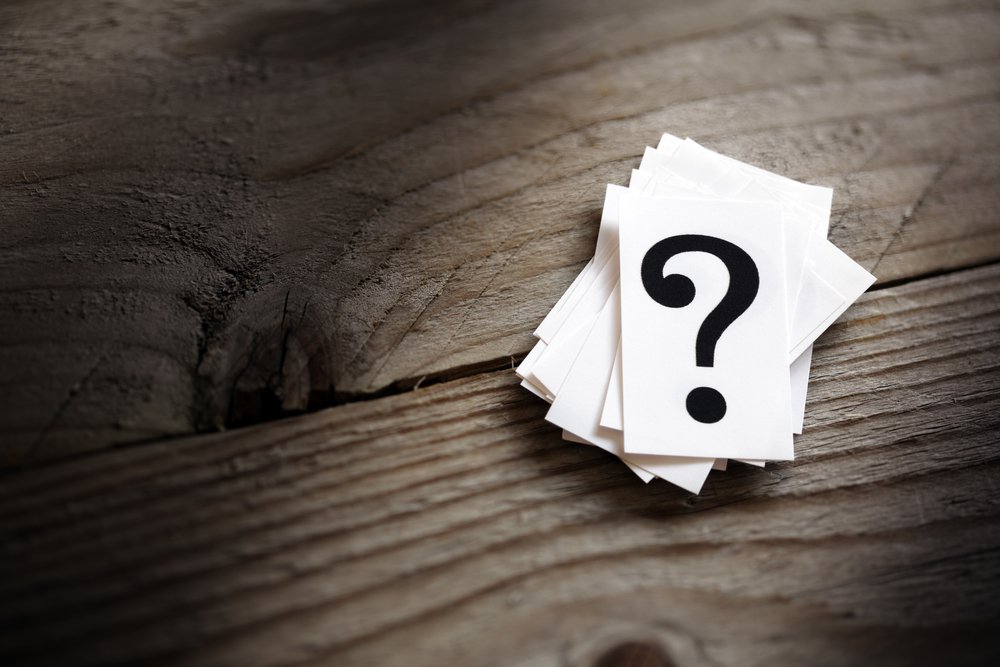 One evening in the clinic’s bullpen provider office, a colleague of mine wondered aloud how to respond to a difficult question a patient asked via patient portal message. A physician within earshot responded, “Just because someone asks you a question doesn’t mean you have to answer that question.”

I tried to empathize with where the physician was coming from. Surely after decades of practicing medicine, one might become weary of spending so much time and energy answering patients’ questions. One might expect to have earned patients’ trust and become resentful of having to repeatedly reassure patients in the form of explanations. Even so, the physician’s response seemed like a red flag to me, clashing with my own sense of personal integrity. Is it ever ethical to intentionally avoid answering a patient’s honest question?

During face-to-face conversations, I can see how it is occasionally appropriate to redirect a conversation for the sake of preserving the rapport that has been built during that patient-provider interaction. For example, the PA who taught pediatrics to my PA school classmates and me told us that he had become skilled at coming up with clever ways to excuse himself from the exam room. This enabled him to go look something up on the computer and then return to the young patient and their family with the answers to their questions. “Mostly,” he told us, “what you need to know is, ‘Is this going to kill my patient?’ Everything else you can look up.”

Yet in the clinic that evening, the physician wasn’t advising our colleague to sidestep a patient’s question in the context of an in-person encounter; rather, the physician was conveying that it was OK to dodge a patient’s question altogether. In my head, I replayed numerous conversations I’d witnessed the physician having with patients, and it was like seeing all the pieces of a puzzle fall into place. I realized that the physician was an expert at a particular communication tactic known as “paltering.” According to Todd Rogers, a behavioral scientist at Harvard Kennedy School, paltering is “the active use of truthful statements to convey a misleading impression.” In short, paltering is deception, yet he and his colleagues found that “the person doing the paltering believed it was more ethical than lying outright.”

Read More:  What are herbal supplements used for

Unfortunately, it is difficult for people to recognize paltering in real-time, which is one factor that makes it such an effective communication tool. Rogers explains, “We want to achieve our narrow objective […] but we also want people to see us as ethical and honest.” Conveniently, paltering enables those who employ this tactic to easily justify their behavior. If challenged, they can claim, “I told the truth. I wasn’t lying!” and technically, this is accurate. A research study explains that paltering “differs from lying by omission (the passive omission of relevant information) and lying by commission (the active use of false statements).” However, despite the absence of lying, the reality is that those on the other side of the conversation are still intentionally misled. The same research shows that in fact, “The individuals who had been deceived […] did not distinguish between lying and paltering.”

Paltering is common and not necessarily malicious. However, in the context of health care, we must always be vigilant about the ethical ramifications of such behavior. Is it ever OK to deceive patients or to condone this deception? If so, in what circumstances? Paltering usually goes unrecognized and unchallenged, but when it is identified, it erodes trust, destroys confidence, and contributes to cynicism. I’m left wondering if it is naïve of me to assume that honesty is, almost always, the best policy. Isn’t being honest, in the truest sense of the word, the only ethical and acceptable way to practice medicine?

Shannon Casey is a physician assistant.

Read More:  US Woman Bitten By A Dog in India Dies of Rabies After Doctors 'Diagnosed' Her With Panic Attack