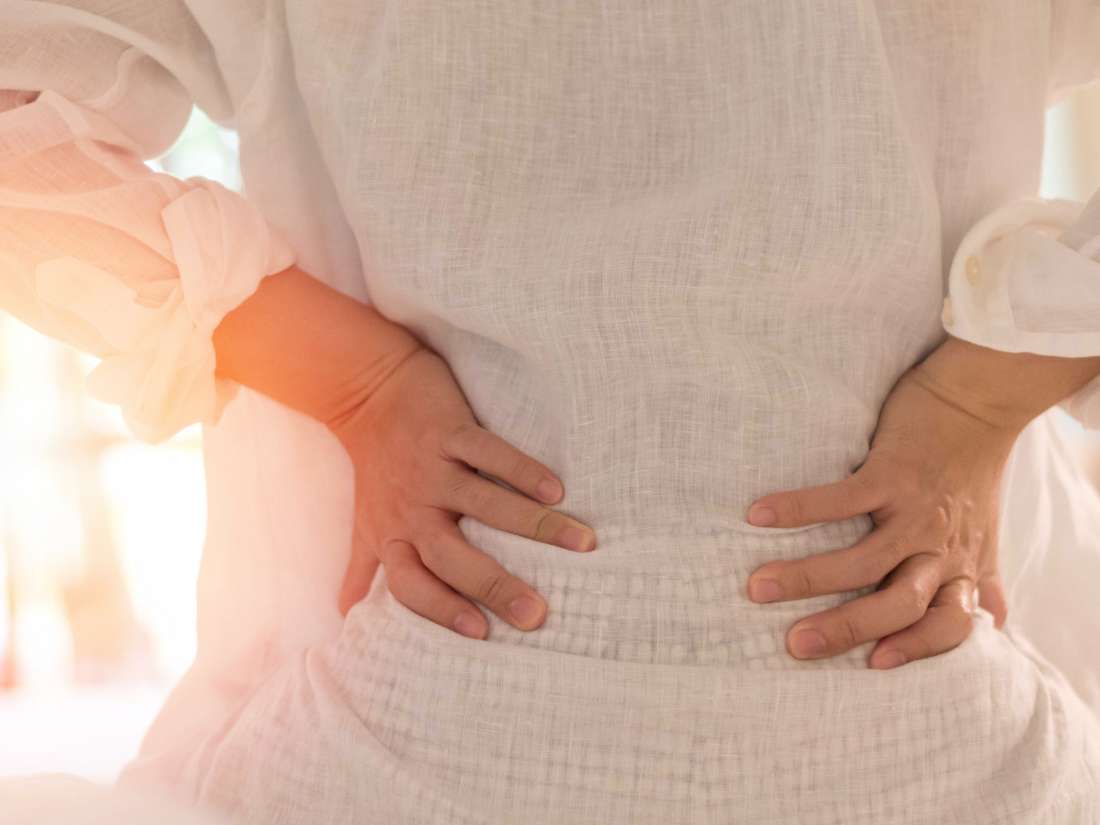 Researchers from the Massachusetts Institute of Technology (MIT), in Cambridge, may have found a combination of drugs that can relieve the pain of passing a kidney stone. They performed their study in pigs.

Anyone who has ever passed a kidney stone knows that it can be a painful experience.

Every year, over half a million people in the United States experience this pain, and about 1 in 10 people will have a kidney stone at some point.

Kidney stones usually leave the body without a doctor’s intervention, but this can be a slow, painful process.

However, the experience may soon be a thing of the past, according to a new study appearing in Nature Biomedical Engineering.

The team behind this research has found a combination of two drugs that can relax the walls of porcine ureters. Potentially, these medications could prevent kidney stones from causing such severe pain in humans.

The problem with kidney stones

Prof. Cima works with MIT’s Department of Materials Science and Engineering and the school’s Koch Institute for Integrative Cancer Research.

The stones form when urine that usually washes crystals from the kidneys contains too much solid waste and not enough liquid to get the job done.

These crystals clump together, forming stones that painfully force their way down the narrow ureter, causing cramps and inflammation. Most pass within a few weeks, though the discomfort can be consistent and severe. Occasionally, large stones require surgical removal.

Because the Food and Drug Administration (FDA) have yet to approve the use of any oral medications to widen the ureter and help the stones pass, doctors often simply prescribe pain relief medications.

Previously, other researchers have trialed ureter relaxants, but the drugs have not proved conclusively helpful.

About the new study

The study’s lead author is Christopher Lee, Ph.D., of the Harvard-MIT Health Sciences and Technology joint department. He describes the motivation for the new research:

“If you look at how kidney stones are treated today, it hasn’t really changed since about 1980, and there’s a pretty substantial amount of evidence that the drugs given don’t work very well. The volume of how many people this could potentially help is really exciting.”

Prof. Cima and Dr. Brian Eisner — the latter a study co-author and urologist that specializes in kidney stones — became interested in finding an effective approach. Lee soon joined their inquiry.

They began by identifying 18 drugs that doctors typically use to treat issues such as hypertension and glaucoma.

Since they suspected that medications directly administered to the ureter might be more effective, they exposed human ureteral cells, grown in lab dishes, to the 18 drug candidates in order to determine the extent to which the medications could relax ureteral tissue.

However, reports Prof. Cima, “We found several drugs that had the effect that we expected, and in every case, we found that the concentrations required to be effective were more than would be safe if given systemically.”

2 drugs are better than one

The researchers further analyzed their results, looking for a two-drug combination that might be effective at lower, safer dosages. Eventually, they found two top-performing drugs that could produce even more positive results when administered together.

One of the drugs, nifedipine, is a calcium channel blocker that doctors can use to treat high blood pressure. The other is a Rho kinase inhibitor, which can treat glaucoma.

The team then delivered various dosages of the mixture via a tubular tool called a cystoscope to ureters that had been removed from pigs.

To gauge their effectiveness at relaxing the ureter tissue, the researchers tracked the frequency and length of contractions, or cramps, associated with passing the stones.

Later tests in live, sedated pigs revealed that the drug combination could nearly eliminate these contractions.

In addition, subsequent tests found no traces of either drug in the bloodstream. The implication is that this medication remains in the ureter, reducing the risk of systemic side effects.

The researchers hope to conduct further research and development, eventually leading to trials in humans.