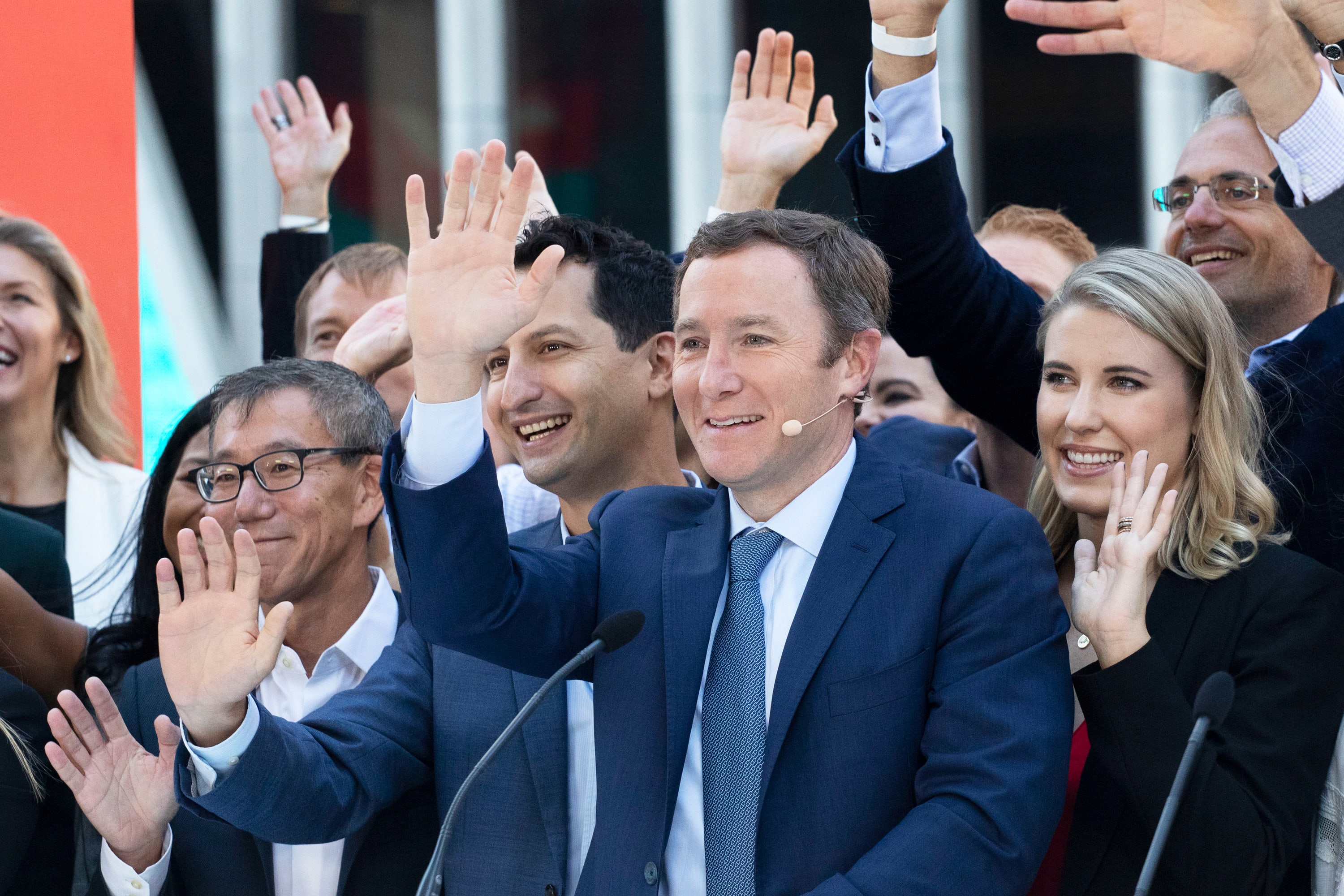 Peloton Interactive‘s shares jumped Tuesday after releasing its first earnings report since going public, showing that the fitness company more than doubled its revenue over the last year.

Peloton also doubled its connected fitness subscribers, defined as a Peloton user with a paid subscription. The company boasted more than 560,000 such members at the end of the first fiscal quarter, up from almost 277,000 a year ago.

Shares of Peloton rose about 5% Tuesday in premarket trading.

The company, which sells connected fitness equipment and subscriptions to stream its workout classes, made its public debut in September. Wall Street is growing increasingly skeptical of money-losing start-ups, with names like SmileDirectClub, Uber, and Pinterest all struggling in the public market this year.

Peloton’s stock is trading around $ 24, below its IPO price of $ 29. Peloton had the second-worst debut of a so-called unicorn, or a company with an offering size larger than $ 1 billion, this year.

CEO John Foley co-founded Peloton in 2012. The company sells exercise bikes and treadmills for about $ 2,000 and $ 4,000, respectively. Members pay $ 39 a month to stream classes on the screens attached to the equipment. Peloton also sells a digital membership that for $ 19.49 gives people access to classes on its phone app.

Disclosure: CNBC parent Comcast-NBCUniversal is an investor in Peloton.