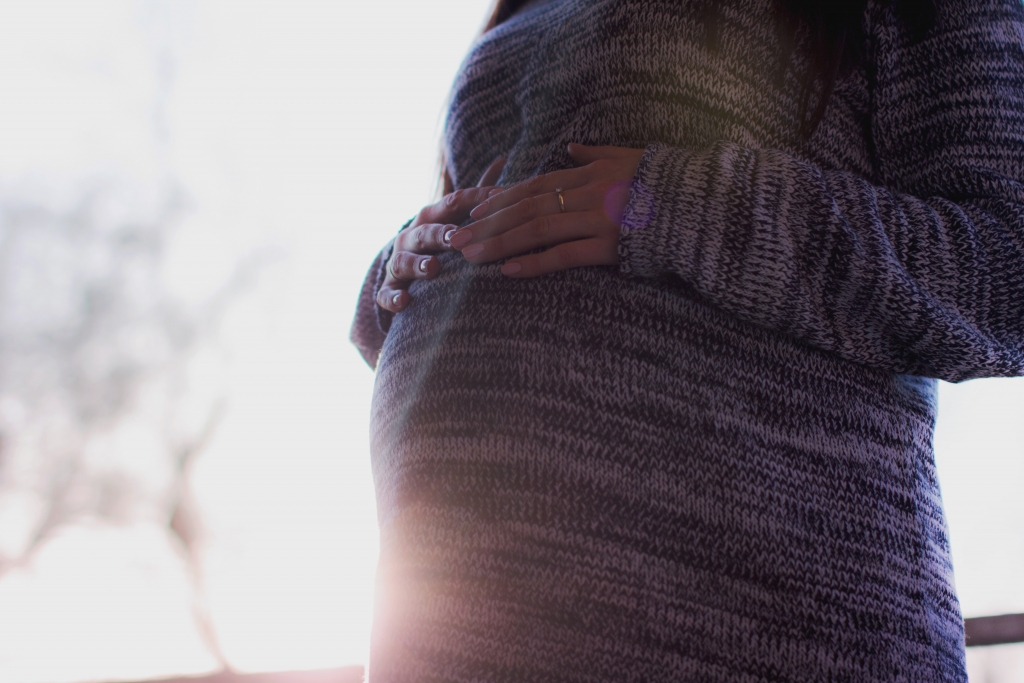 In 2016, the US Preventive Services Task Force (USPSTF) recommended that all adults, including pregnant and postpartum women, should be screened for depression; the task force has extended those recommendations by stating that all pregnant and postpartum women should be evaluated in order to determine risk for depressive illness and suggests that women at increased risk for perinatal depression should be referred for counselling.

After so many years of advocating for new mothers and our efforts to draw attention to the mental health of pregnant and postpartum women, the USPSTF recommendations feel like an important step in the right direction.  If we can identify the women at highest risk for depressive illness during pregnancy and the postpartum period, then we have introduced an opportunity to prevent depression in this setting.

But the USPSTF recommendations somewhat vague when it comes to telling clinicians exactly how to identify women at highest risk in this setting:

Clinical risk factors that may be associated with the development of perinatal depression include a personal or family history of depression, history of physical or sexual abuse, having an unplanned or unwanted pregnancy, current stressful life events, pregestational or gestational diabetes, and complications during pregnancy (eg, preterm delivery or pregnancy loss). In addition, social factors such as low socioeconomic status, lack of social or financial support, and adolescent parenthood have also been shown to increase the risk of developing perinatal depression. However, there is no accurate screening tool for identifying women at risk of perinatal depression and who might benefit from preventive interventions.

If you go through this rather broad list of risk factors, I am pretty sure that approximately 90% of women have at least one risk factor.  So should we assume that all women are at high risk? Recognizing that most women will have some of the risk factors listed above, the authors state:

A pragmatic approach … would be to provide counseling interventions to women with 1 or more of the following: a history of depression, current depressive symptoms (that do not reach a diagnostic threshold), certain socioeconomic risk factors such as low income or adolescent or single parenthood, recent intimate partner violence, or mental health–related factors such as elevated anxiety symptoms or a history of significant negative life events.

Still it seems that this is a relatively wide net to cast, and it does not really help to quantify the magnitude of the risk.  I would venture to say that all women are at risk for perinatal depression, but some women are at higher risk than others.  For example, two women may have a history of depression; however, a woman who experienced an episode of postpartum depression after a previous pregnancy is probably at higher risk than a woman who has a remote history of depression. And a woman who has multiple risk factors probably carries a greater risk than a woman who has only one of the above listed risk factors.  Obviously we don’t want to miss women who are at risk, but we also don’t want to recommend interventions or treatment when they are not needed.

Defining Risk from a Clinical Perspective

In a recent commentary, Dr. Lee Cohen recommends tailoring interventions to match risk, noting that women with certain psychiatric histories are particularly vulnerable.  For example, women with recurrent major depression are at increased risk for experiencing recurrent depression during pregnancy; in a naturalistic, prospective study conducted by the CWMH in 2006, of 82 women who maintained antidepressant treatment throughout pregnancy, 21 (26%) relapsed compared with 44 (68%) of the 65 women who discontinued medication. Similar studies have also reported high rates of relapse in women with bipolar disorder during pregnancy and the postpartum period.

While the factors listed above do modulate risk for perinatal psychiatric illness, the strength of the associations vary considerably.  For example, being unmarried is considered to be a weaker predictor of risk, as is unplanned pregnancy. Furthermore, some factors, such as the adequacy of social supports, can be difficult to assess and quantify, and thus may be less helpful in predicting risk.  However, a history of psychiatric illness prior to pregnancy and depressive symptoms or anxiety during pregnancy are some of the most consistent and robust predictors of risk for perinatal depression. (And they are relatively easy to screen for.)

Instruments for Assessing Risk in an Obstetric Setting

Read More:  What Are the Symptoms of Depression

While we use various tools, including the Edinburgh Postnatal Depression Scale (EPDS) and the Patient Health Questionnaire (PHQ), to screen for depressive symptoms during pregnancy and the postpartum period, we have fewer tools which can be used to reliably estimate risk of illness in this population.

If obstetric providers are expected to assess risk for depressive illness in this population and to make informed decisions regarding appropriate interventions, they must have the appropriate training and/or tools to do so.  In the second part of this series, we will review some assessment tools, including the Postpartum Depression Predictors Inventory, which could be used to identify women at risk for psychiatric illness in pregnant and postpartum women.