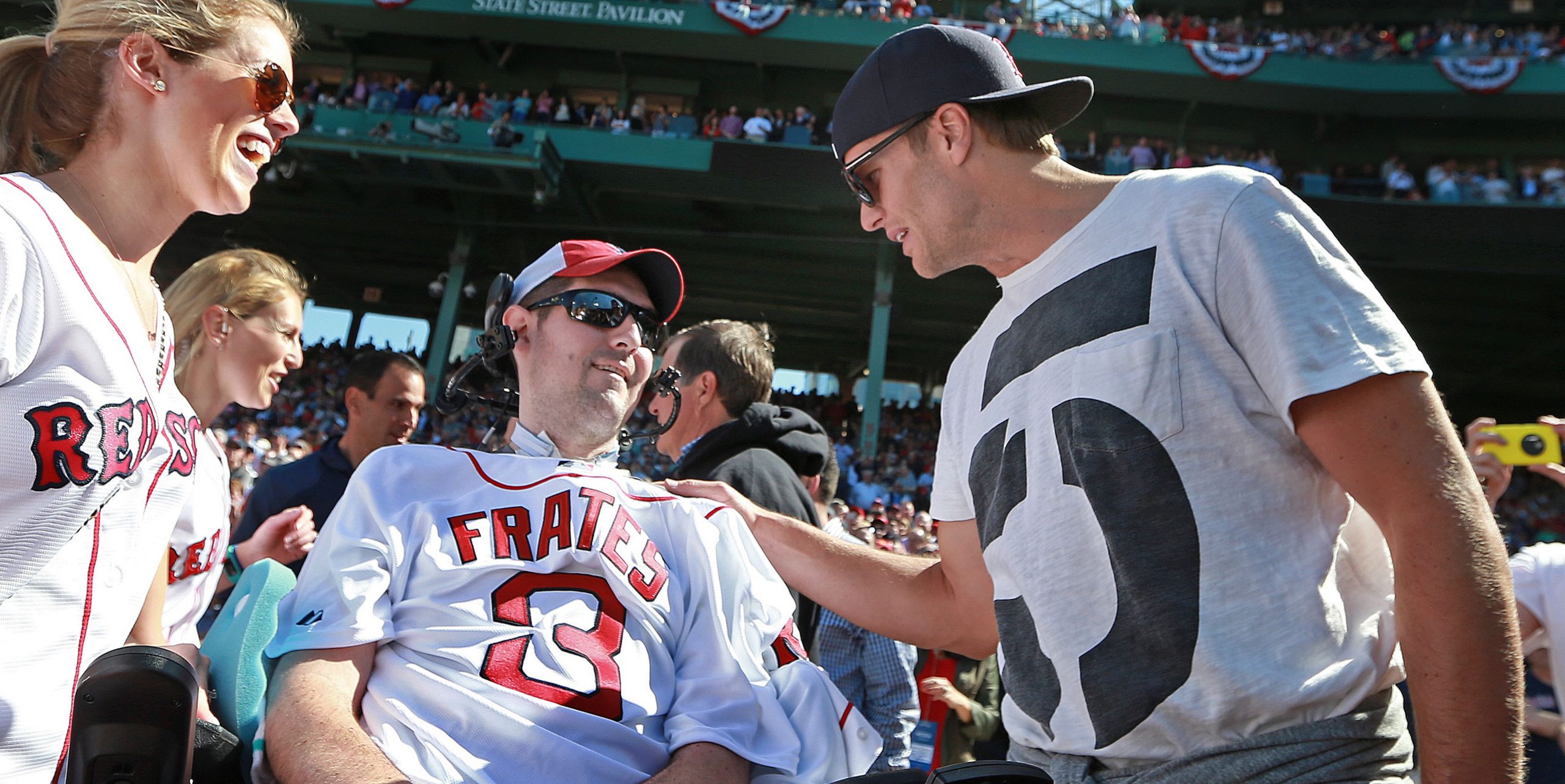 Pete Frates, one of the main inspirations behind the Ice Bucket Challenge, has died, according to a statement from his family released by Boston College.

The former BC baseball team captain “passed away surrounded by his loving family, peacefully,” according to the statement, ending his nearly eight-year battle with amyotrophic lateral sclerosis, or ALS (the condition is also known as Lou Gehrig’s disease). ALS is a neurodegenerative disease that affects the brain and spinal cord, ultimately responsible for the deterioration of the neurons responsible for motor function.

Frates and his cause garnered international attention when the Ice Bucket Challenge became one of the biggest cultural moments of 2014. Celebrities, athletes, and everyday people took part in the stunt, which was simple on its face—record a video dumping water over your head, post it to social media, and challenge your friends to make their own—but was super-effective at fundraising for ALS research. The Challenge raised $ 115 million during just an 8-week period during the peak of its popularity, according to the ALS Association, and the efforts were responsible for tripling the organization’s research budget.

Another figure credited with inspiring the Ice Bucket Challenge, Anthony Senerchia Jr., passed away in 2017.

Frate’s family encourages those who wish to honor his memory by helping to continue the work started by the viral challenge and donate to the Peter Frates Family Foundation. The organization’s mission is “to aid progressed ALS patients in their desire to stay at home with those who love them most,” according to the statement.

“We ask that you celebrate Pete and the hope that he has given to so many by following his daily affirmation,” the statement reads. “Be passionate, be genuine, be hardworking and don’t ever be afraid to be great.”