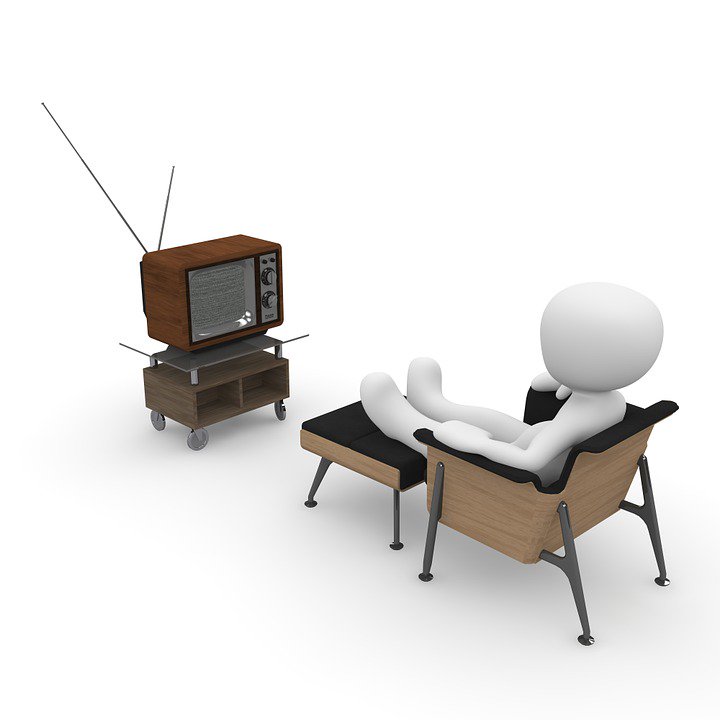 AbbVie remained the top pharma TV ad spender with Humira in June, and Gilead Sciences continued its TV push for Biktarvy and Truvada. But one long-time list placeholder dropped out of sight: Pfizer’s Xeljanz spent no money on TV ads in June, according to data from real-time TV ad tracker iSpot.tv.

That’s unusual for the rheumatoid arthritis and ulcerative colitis med, which has placed in the top five of individual DTC drug spenders since at least 2015. Last year, Pfizer spent $ 274 million on total DTC for Xeljanz, up from $ 257 million, according to Kantar Media. TV alone accounted for almost $ 209 million in 2018, according to iSpot.tv data.

Last year, Pfizer stopped advertising pain med Lyrica on TV after years of heavy spending, but that was because of its patent expiration. Xeljanz, on the other hand, isn’t facing any patent cliffs for at least several years.

A Pfizer spokesman declined to comment when asked about the Xeljanz dropoff, noting that the company does not comment on issues related to marketing strategy.

Among other pharma TV spenders, Gilead rolled on with TV ads for both triple-combo HIV treatment Biktarvy and HIV and PrEP drug Truvada, nabbing the No. 2 and 6 spots, respectively, on the June list. After winning approval last year, Biktarvy has already crossed the blockbuster mark. Sales for the first three quarters of 2018 after it became available surpassed $ 1.1 billion. And for 2019, it racked up $ 739 million in just the first quarter, with Gilead reporting that Biktarvy is now the most-prescribed regimen for treatment-naive HIV patients in the U.S.

Truvada for PrEP got a PR boost last month with the U.S. Preventative Task Force support of PrEP for HIV. Gilead previously committed in May to providing 2.4 million bottles of HIV prevention drugs every year to people without insurance through 2030, but that pledge is now under scrutiny by Congress.

Overall, pharma TV spending in June faced the dog days of summer—TV ad spending tends to drop as people spend less time indoors watching—with $ 140 million spent in total among the top 10. That figure is down from $ 177 million in May and $ 168 million in April.

1. Humira
Movement: Stayed same
What is it? AbbVie anti-inflammatory drug
Total estimated spending: $ 41.4 million (down from $ 47.5 million in May)
Number of spots: 11 (Six for arthritis, three for ulcerative colitis/Crohn’s, one for psoriasis, one general)
Biggest-ticket ad: “Citrate Free” (est. $ 8.8 million)

2. Biktarvy
Movement: Moved up from No. 9
What is it? Gilead Sciences HIV 3-in-1 combo med
Total estimated spending: $ 18.4 million (up from $ 9.6 million in May)
Number of spots: One
Biggest-ticket ad: “Keep Being You”

4. Eliquis
Movement: Moved up from No. 5
What is it? Pfizer and Bristol-Myers Squibb next-gen anticoagulant
Total estimated spending: $ 12.1 million (down from $ 13.4 million in May)
Number of spots: Three
Biggest-ticket ad: “Around the Corner” (est. $ 5.3 million)

6. Truvada
Movement: Down from No. 2
What is it? Gilead HIV and PrEP drug
Total estimated spending: $ 9.9 million (down from $ 26.8 million in May)
Number of spots: One
Biggest-ticket ad: “On the Pill”

7. Latuda
Movement: Moved down from No. 4
What is it? Sunovion Pharmaceutical antipsychotic
Total estimated spending: $ 9.6 million (down from $ 14.2 million in May)
Number of spots: Two
Biggest-ticket ad: “Maya’s story” ($ 9.5 million)

8. Otezla
Movement: Moved up from No. 10
What is it? Celgene’s oral treatment for plaque psoriasis
Total estimated spending: $ 8.5 million (up from $ 8.3 million in May)
Number of spots: Three
Biggest-ticket ad: “Summer Days” ($ 6.2 million)

9. Emgality
Movement: Moved down from No. 7
What is it? Eli Lilly anti-CGRP migraine treatment
Total estimated spending: $ 8.32 million (down from $ 12.4 million in May)
Number of spots: One
Biggest-ticket ad: “Pirates”

10. Orilissa
Movement: Not on list last month
What is it? AbbVie med for endometriosis pain
Total estimated spending: $ 8.29 million
Number of spots: Two
Biggest-ticket ad: “Or, I Can” (est. $ 4.2 million)