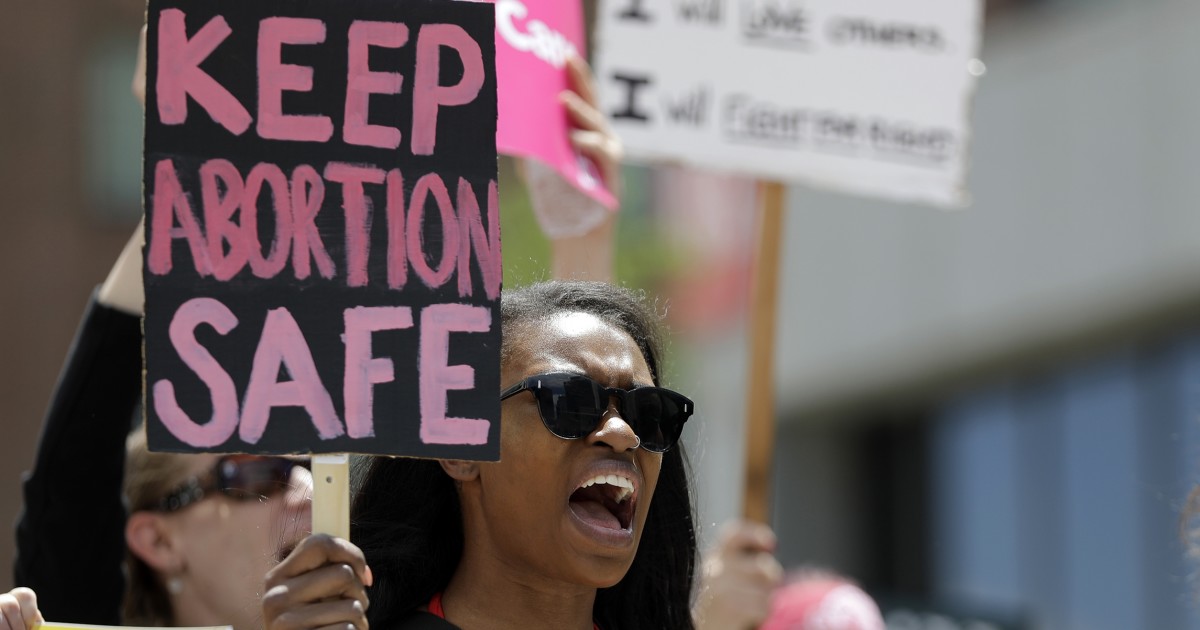 Planned Parenthood and the American Civil Liberties Union filed separate lawsuits Tuesday suing the Trump administration over the “conscience protection” rule that protects workers from being forced to provide abortion, sterilization, or voluntary euthanasia if they have religious objections.

Planned Parenthood claims in a press release that this rule allows for “discrimination” against women by their employers. Planned Parenthood Dr. Leana Wen says in the release that while everyone is entitled to their own beliefs, no one has the right to “use those beliefs” to harm women. The press release also includes a statement from Democracy Forward Executive Director Anne Harkavy, who claims “widespread opposition” to the rule and explains that the rule would “further undermine the rights of people of color, LGBTQ people and women.”

In the lawsuit filed by Planned Parenthood, the group claims that imposing the need to accommodate employer’s objections “violates the Establishment Clause” in the First Amendment. The suit goes on to explain that any law that “imposes on employers and employees an absolute duty to conform their business practices to the particular religious practices of the employee constitutes an impermissible religious preference.”

The ACLU makes similar objections in its own press release. In the release, Donna Lieberman, executive director of the New York Civil Liberties Union, states that “personal views do not give people the right to withhold critical health care or endanger others’ lives.” In the lawsuit the group filed, the ACLU says the rule would cause “significant and irreparable harm on millions of individuals who rely on federally funded care.”

Read More:  Trump says FDA hold on blood treatment therapy use for coronavirus patients 'could be a political decision'

The lawsuits are in addition to an initial lawsuit against the rule filed in May. The Department of Health and Human Services Office of Civil Rights announced the rule on May 7, the National Day of Prayer. The office’s director, Roger Severino, said the rule guarantees that healthcare professionals “won’t be bullied” out of their field because they object to “the taking of a human life.” This is a continuation of the Trump administration’s effort to protect those who object to abortion, which started with the addition of the Conscience and Religious Freedom Division to HHS last year.