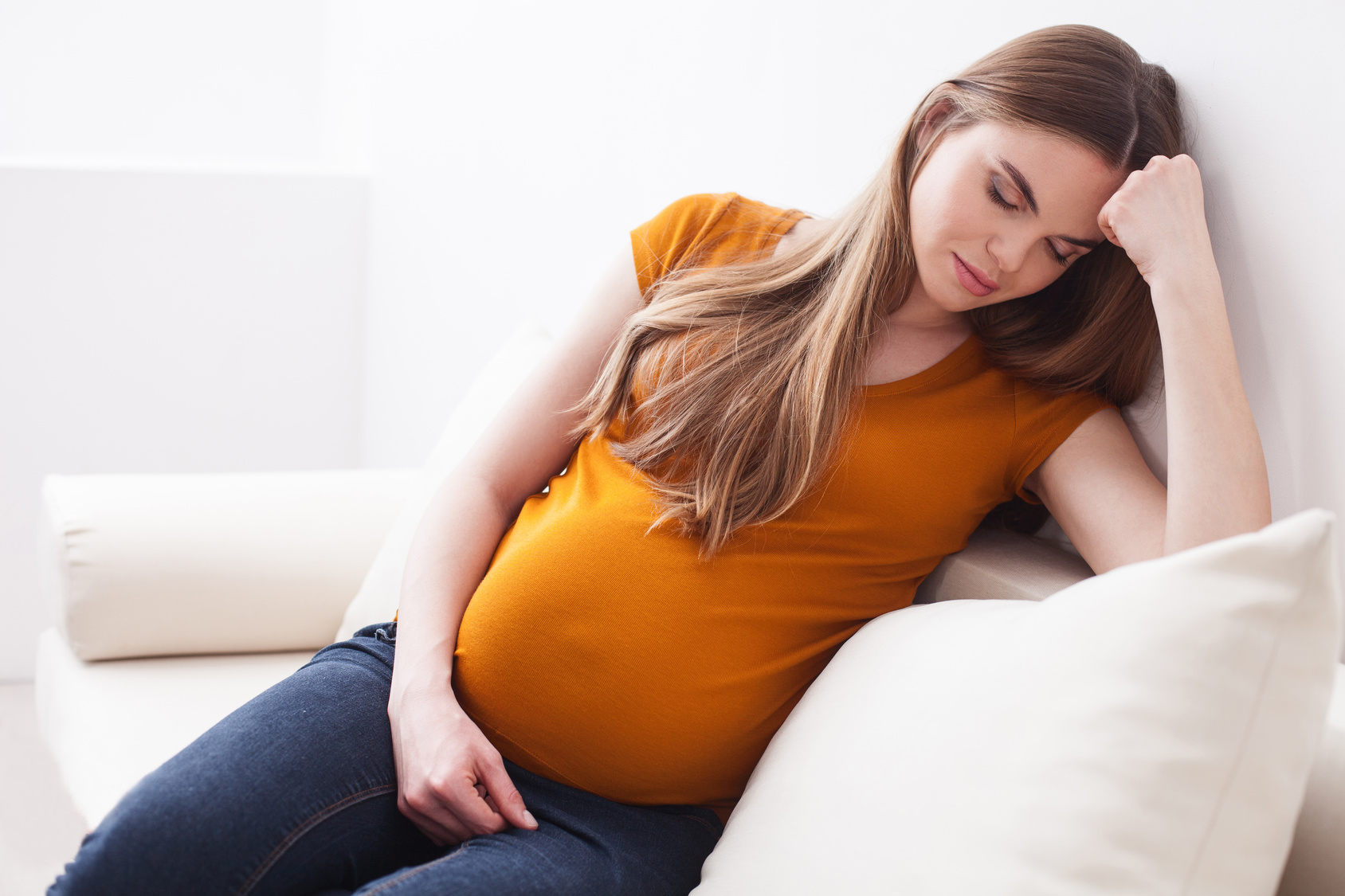 According to a recent study, approximately 28%-38% of women meet criteria for sleep deficiency during early pregnancy. (Sleep deficiency is defined as short sleep duration, insufficient sleep, or insomnia).  As pregnancy progresses, sleep quality continues to deteriorate; during the third trimester, over half of all women report poor quality of sleep.

We have a growing body of literature indicating that poor sleep during pregnancy is a risk factor for postpartum depression.  A new study looks at the association between insomnia during pregnancy and perinatal anxiety and OCD.

This study was carried out as part of the Depression and Anxiety in the Perinatal Period (DAPP), a prospective, population-based, cohort study from Norway. Researchers analyzed hospital birth records and questionnaires from a group of 530 women, following them from 17 weeks of gestation up until postpartum week 8.  Sleep was assessed using the Bergen Insomnia Scale, and the Hopkins Symptom Checklist was used to measure anxiety. OCD symptoms were measured based on questions from the Mini-International Neuropsychiatric Interview.

Can We Prevent Perinatal Anxiety by Targeting Sleep Problems?

Given that poor sleep during pregnancy is associated with perinatal anxiety and postpartum OCD symptoms, the authors question whether targeting insomnia may be a means of preventing perinatal anxiety and OCD.  We do have data from one study indicating that sleep interventions initiated during pregnancy reduce risk for postpartum depression. (I am not aware of any studies looking at the impact of sleep interventions on risk for anxiety disorders.)

By screening for insomnia during pregnancy, we could identify women who are struggling with or at risk of developing depression, anxiety and/or OCD.  The authors argue that women may be more comfortable reporting and seeking treatment for insomnia than for psychiatric symptoms. Similarly, interventions which target sleep quality may be less stigmatizing.

We do not currently assess specifically for sleep disturbance in this population, and I am not advocating for the use of yet another screening tool.  However, some screening tools, including the PHQ-9 but not the EPDS, ask about sleep. If sleep disturbance is the harbinger of perinatal anxiety and OCD, it might make sense to place more emphasis on this symptom.  At the very best, prescribing an intervention to improve sleep may reduce risk for perinatal anxiety and depression. At the worst, we would give new mothers some tools to manage a very distressing and common problem.