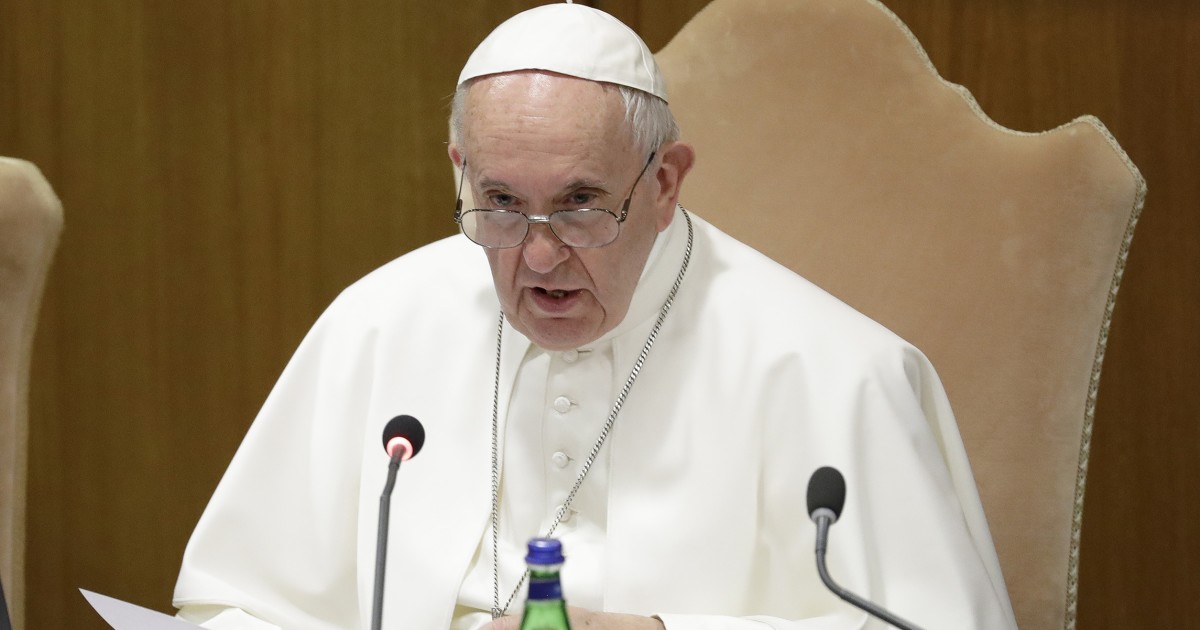 “Human life is sacred and inviolable and the use of prenatal diagnosis for selective purposes should be discouraged with strength,” he said.

The pontiff’s remarks echoed those he made about abortion in October, saying the procedure “suppresses innocent and helpless life in its blossoming.”

State governments in Alabama, Missouri, and Georgia have recently passed strict anti-abortion laws, often making it illegal to have the procedure after six or seven weeks into the pregnancy. The new laws are seen as a way for the issue to be brought before the U.S. Supreme Court and have Roe v. Wade, the landmark case that made abortion legal, overturned.

Read More:  What Should a Keto Diet Meal Plan Look Like