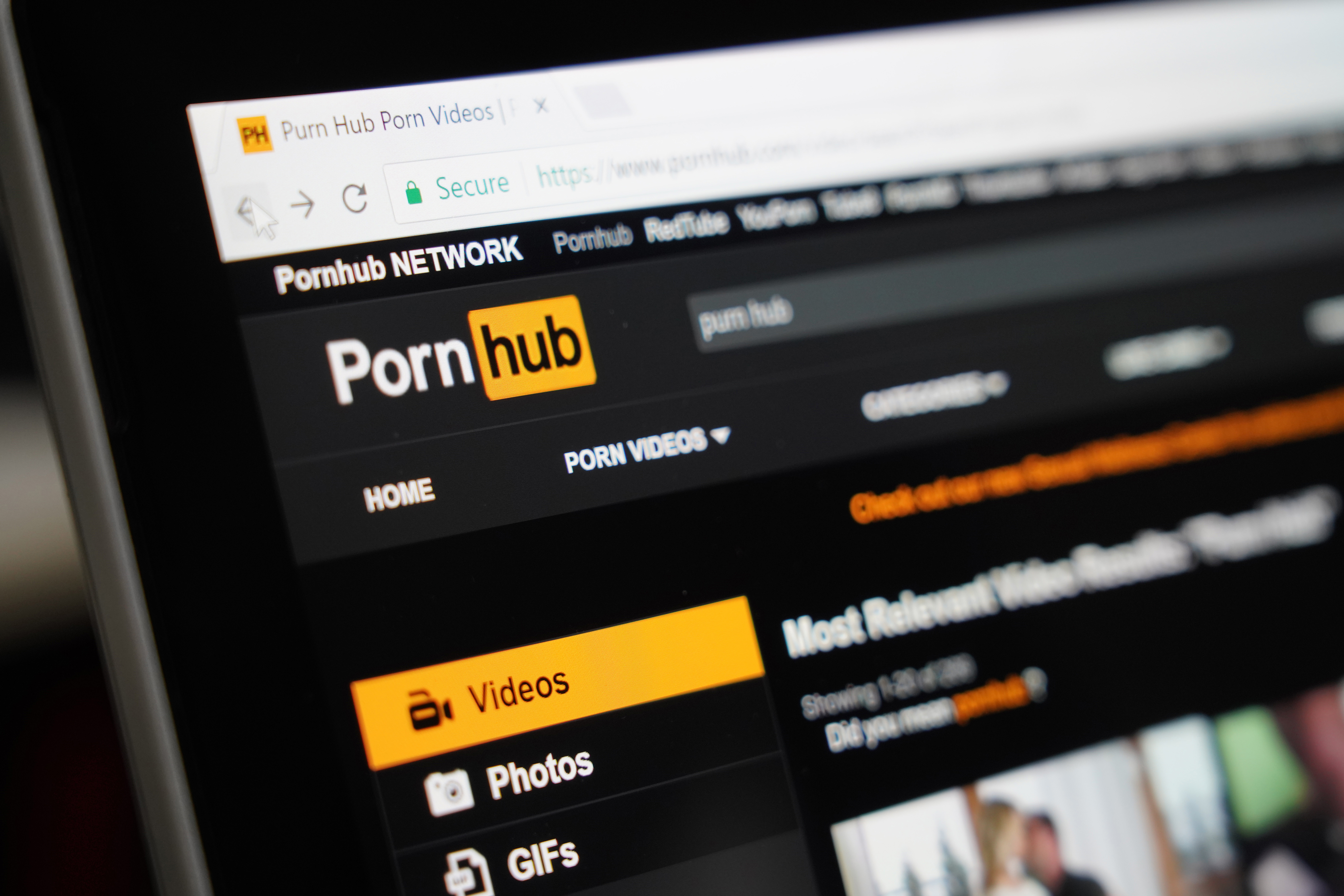 The porn-viewing site’s traffic — pre-shutdown — was usually at its peak from 10 p.m. to midnight. But, post-shutdown, “late-night traffic increased by up to 14% above average, while early morning traffic from 9am to 10am had the smallest change.”

The now-longest government shutdown in U.S. history started Dec. 22, and has left more than 800,000 federal workers and contractors without pay. Some federal employees have been deemed essential to government functions and are required to work without pay. Others have been furloughed, but are still left unpaid.

Both Democrats and Republicans are at a standstill as President Donald Trump continues to demand $ 5.7 billion for a border wall, a request that some Democrats have described as immoral.