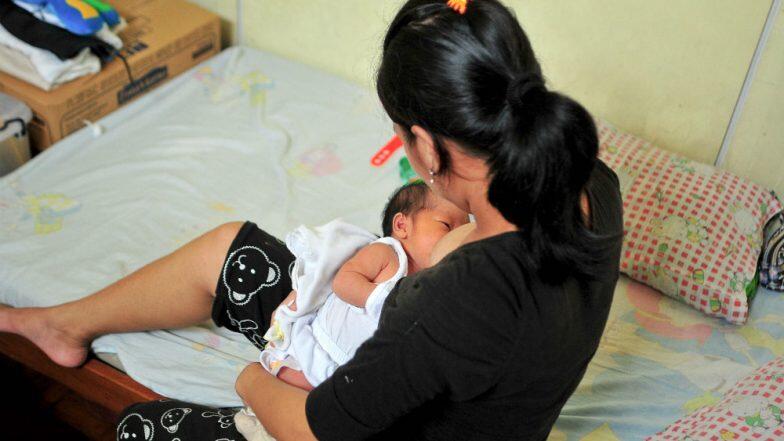 The researchers recommend that extra attention and lactation assistance need to be given to the early term infant and mother to help them overcome the difficulties in breastfeeding that may be caused by the neurologic immaturity of the infants. Breast Milk Jewellery! Mother Wants to Make a Ring With Her Milk to Cherish Motherhood.

Findings of the study were published in the Journal of Breastfeeding Medicine. Beginning breastfeeding within the critical hour(s) after birth can have a substantial impact on continuation rates at one month and on infant health, morbidity, and mortality.”This study emphasizes that though technically labelled as term infants, this is a high-risk population that requires added and targeted breastfeeding support programs,” said I. Eidelman, lead author of the study.

Read More:  Marijuana Affects Heart More Than One Can Think Of, Reveals Study