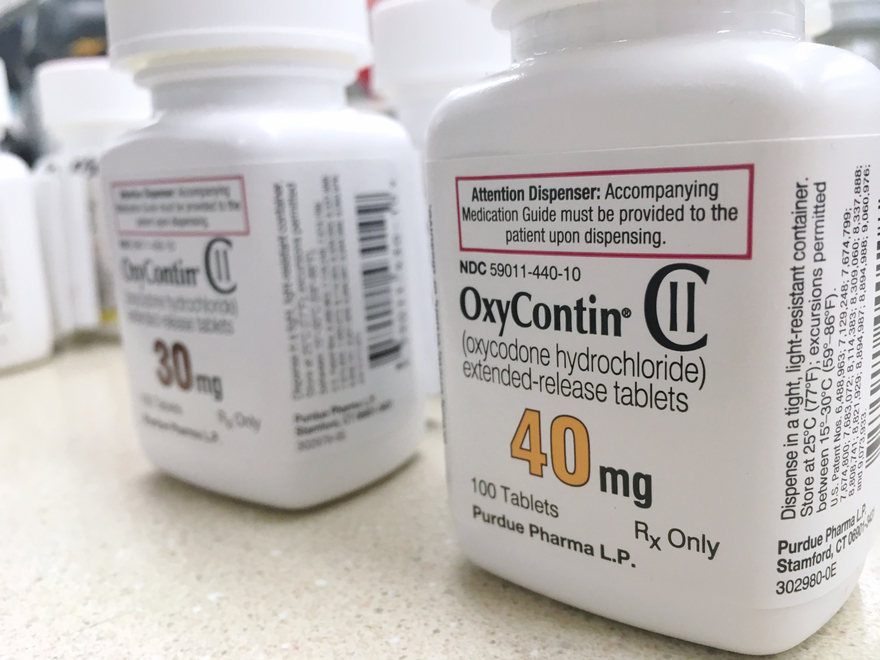 Purdue Pharma has entered the first major opioid settlement. The company, whose OxyContin played a role in the opioid epidemic, plans to file for bankruptcy imminently and restructure under an agreement with 23 states and nearly 2,300 cities, counties and tribes, according to the New York Times.

Under the deal, Purdue’s founding family—the Sacklers—will pay plaintiffs $ 3 billion over 7 years. Some state attorneys general had wanted them to pay $ 4.5 billion up front, but the family refused, the newspaper reports.

Purdue will restructure under the agreement and keep selling OxyContin, with proceeds going back to plaintiffs to help remedy the nationwide opioid and addiction epidemic. The Washington Post pegged the total deal value at between $ 10 billion and $ 12 billion.

The company and Sackler family won’t admit wrongdoing as part of the deal, according to reports. Even after the Sacklers pay the $ 3 billion, they’ll get to keep billions in wealth. In 2016, Forbes estimated their net worth to be $ 13 billion.

RELATED: Purdue offers up to $ 12B in opioid talks, reports say. Will that be enough?

The settlement follows Purdue’s $ 270 million deal to resolve a lawsuit brought by Oklahoma. Wednesday’s agreement is the first “global” opioid settlement, according to the NYT, but it isn’t clear whether it’ll absolve the company or family members from all existing and future claims, such as those from states that didn’t sign on.

Read More:  Why you shouldn't clean your ears with a cotton swab or Q-Tip

Connecticut, New York and Massachusetts are among the states that haven’t joined the agreement, the NYT reports. Connecticut’s attorney general, William Tong, told the newspaper the state’s position “remains firm and unchanged and nothing for us has changed today.”

“I cannot predict whether Purdue will seek bankruptcy, but all I can say is we are ready to aggressively pursue this case wherever it goes—whether it is in the Connecticut courts or through bankruptcy,” the AG added, as quoted by the Times.

Details of the deal emerged after NBC News and Reuters reported late last month the company offered up to $ 12 billion through the same restructuring and bankruptcy approach. According to those reports, the family offered $ 3 billion to plaintiffs.

RELATED: Purdue talks may have stalled with state attorneys general, but cities and counties are still at it: AP

Some state attorneys general weren’t pleased with the terms, sources told the The Wall Street Journal. Talks with certain AGs reportedly reached an impasse over the weekend as lawyers representing local plaintiffs pressed on.

Purdue and other drugmakers face thousands of lawsuits, grouped up in Cleveland, alleging that drugmakers oversold opioid benefits and downplayed the risks. More than 40 states have sued, as well. The first trial is set for October, and some drugmakers have inked small settlements, with two Ohio counties in a bid to sidestep the trial.