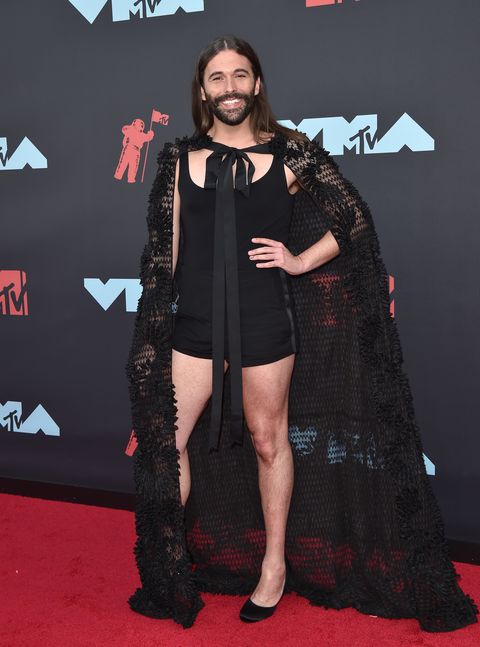 Queer Eye and Gay of Thrones star Jonathan Van Ness has spoken publicly for the first time about living with HIV. In an interview with the New York Times, which ran accompanied by an extract from his forthcoming memoir Over the Top, Van Ness opened up about his diagnosis at the age of 25. After he fainted at work, Van Ness visited Planned Parenthood, where he was diagnosed with HIV. “That day was just as devastating as you would think it would be,” he said.

There are currently more than one million people living with HIV in the United States, and yet stigma surrounding the condition persists. Van Ness, who described himself in the profile as “a member of the beautiful HIV positive community,” recalled the reluctance he felt to discuss his status as his career took him from the salon and onto millions of TV screens, saying:

“When Queer Eye came out, it was really difficult because I was like, ‘Do I want to talk about my status?’ And then I was like, ‘The Trump administration has done everything they can do to have the stigmatization of the LGBT community thrive around me.'”

Misinformation and an absence of sufficient education about HIV have contributed to a continued lack of public understanding. People who are living with HIV and who are on effective treatment can expect to live just as long as anybody else, and cannot transmit the virus to their partners. HIV prevention techniques include condoms and Pre-Exposure Prophylaxis (PrEP).

Van Ness, whose ability to help people as a grooming expert on Queer Eye is informed by his own struggle with body image, also spoke candidly in the interview about his experiences as an addict and a sexual abuse survivor.

“It’s hard for me to be as open as I want to be when there are certain things I haven’t shared publicly,” he said. “These are all difficult subjects to talk about on a makeover show about hair and makeup. That doesn’t mean Queer Eye is less valid, but I want people to realise you’re never too broken to be fixed.”