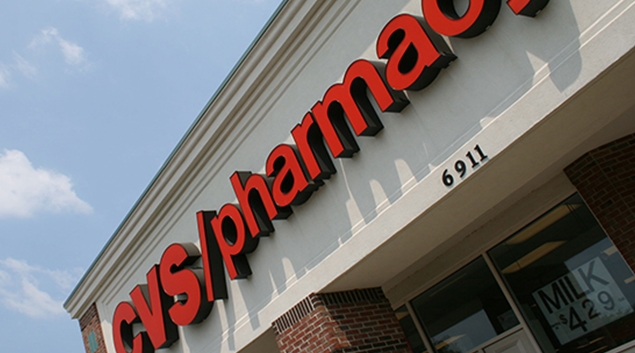 In its first financial report since acquiring Aetna in November, CVS Health reported an earnings loss partly due to the increase in interest expense from the 2018 financing for its $ 69 billion acquisition of Aetna, but in larger part caused by the poor performance in its long-term care segment, Omnicare.

There’s a question mark on rebates due to the recent federal proposal that if implemented, would drive up premiums, according to CEO Larry Merlo.

Some actuarial reports are saying this could be as much as a 52 percent increase, he said. Previously, 100 percent of rebates were turned over to drive down premiums.

Under the rule, the Department of Health and Human Services would remove anti-kickback protection called safe harbor from rebates paid to pharmacy benefit managers, and would instead create a new safe harbor for discounts offered at the point of sale at the pharmacy counter for consumers.

“Unfortunately, we see the rebate rule taking us backwards, not forward,” he said.

For CVS Health’s bottom line, ongoing pharmacy reimbursement pressures in the business are amplified by a declining benefit from generic drugs.

Reimbursement pressure has been traditionally offset by generics, but there is a diminished return on generic dispensing increases.

The acquisition of Aetna has helped drive revenue growth, according to Wednesday’s report.

Aetna is expected to drive growth in Medicare Advantage plans. MA membership has outpaced that of the market in 2019, fueled in part by strong Star ratings.

Aetna is also on track for a spring rollout of Attain, a personalized wellness app with an Apple Watch option.

CVS Health reported a net income loss of $ 419 million for Q4 and a $ 594 million loss for year’s end, according to Eva Boratto, executive vice president and CFO.

Long-term care suffered from a customer bankruptcy and CVS said it expects further financial deterioration in 2019.

Earnings losses will be offset with new product lines in health and beauty, along with the expansion of higher margin service offerings.

Revenues of $ 54.3 billion in the fourth quarter represent a 12.3 percent growth over the same period in 2017, with growth in group Medicare and group Medicaid.

“We have strong relationships with payers,” Boratto said. “(There are) incentives to drive dispensing into our CVS channel.”

CVS said through having an insurer and a PBM, it can use technology to improve medication adherence, and this efficiency aligns with the plan to reduce hospitalization through clinical programs.

“We intend to bring that model to other payers,” said Kevin Hourican, executive vice president, CVS Health and President of CVS Pharmacy.

Read More:  What Are CBD Honey Sticks & How Do You Use Them?

President and Chief Executive Officer Larry Merlo said, “2018 was a milestone year for CVS Health as we successfully completed our transformational merger with Aetna, began effective implementation of our integration strategy, and took important steps toward building the integrated healthcare model that will bring substantial value to our various stakeholders.”