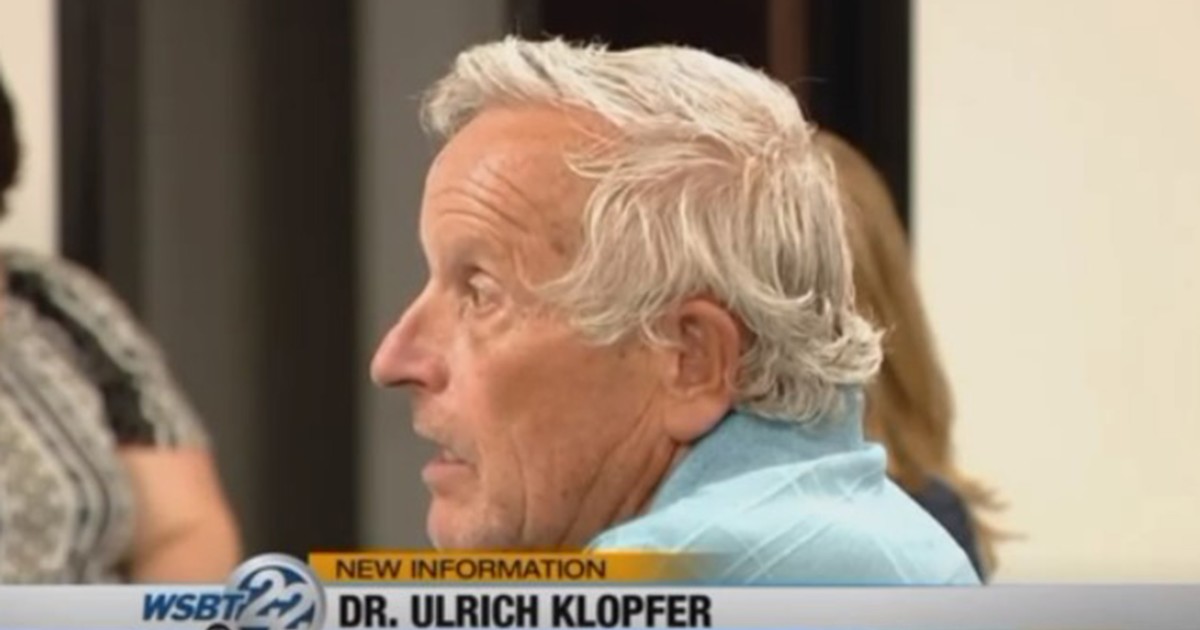 The preserved remains of more than 2,200 unborn children were found in the home of Dr. Ulrich Klopfer following his death on Sept. 3.

Family searching through the late doctor’s possessions discovered the remains in Klopfer’s Will County, Illinois, home and contacted authorities.

Law enforcement confirmed that they discovered 2,246 medically preserved bodies of aborted babies but did not find evidence that any abortions had taken place at Klopfer’s residence.

Klopfer practiced as an abortion doctor at the Women’s Pavilion in South Bend, Indiana, but was forced to stop when his medical license was suspended in 2015 after he failed to report that he had performed an abortion on a preteen girl.

The discovery at Klopfer’s home echoes an earlier case in Philadelphia in which authorities discovered that abortion doctor Kermit Gosnell had been hoarding thousands of aborted children and their body parts in his clinic, which was deemed a “house of horrors” by inspectors. Gosnell was later convicted of murdering seven children and sentenced to three life sentences.

Authorities have launched an investigation to discover why Klopfer was in possession of the remains.

Read More:  Am I Fit Enough to Be a Trainer?