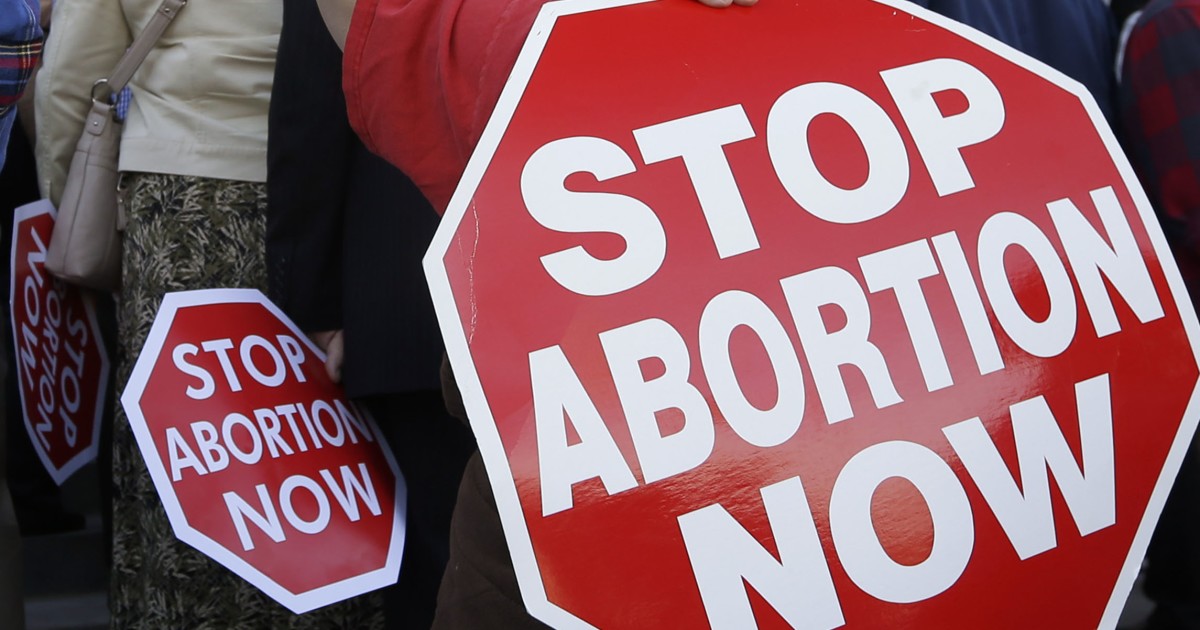 Recently, in a high-profile move that garnered significant media attention, chief executives from 187 companies, including Twitter, Warby Parker, and Yelp, signed onto a letter declaring that abortion restrictions are “bad for business.”

Appearing as a full-page ad in the New York Times, the declaration trotted out all the usual tropes, lies, and euphemisms popular among the pro-abortion crowd.

“When everyone is empowered to succeed, our companies, our communities and our economy are better for it,” the ad states. “Restricting access to comprehensive reproductive care, including abortion, threatens the health, independence and economic stability of our employees and customers. Simply put, it goes against our values and is bad for business. It impairs our ability to build diverse and inclusive workforce pipelines, recruit top talent across the states and protect the well-being of all the people who keep our businesses thriving day in and out.”

The letter concludes: “The future of gender equality hangs in the balance, putting our families, communities, businesses and the economy at risk.”

Setting aside my own moral and theological opposition to abortion for a moment, the logic at the center of the group’s main argument — that restricting abortion is “bad for business” — makes no sense at all. For at the heart of free-market capitalism is the critical need for both creators and consumers who have the intelligence, skills, and resources to develop, deliver, and purchase goods.

Simply put, companies fail without customers. Economics 101 suggests that the larger the pool of people from which to pull, the more product and profit will be produced. And abortion doesn’t add people to the population; it only subtracts.

Just consider the numbers and the math. An estimated 60 million preborn babies have died since the Supreme Court legalized abortion in all 50 states back in 1973. That number is mind-blowing, especially when you realize it’s as high as the combined current populations of California and New York, two of the largest states in America.

By extremely conservative estimates, taking into consideration geographic and educational disparities, the average American will still earn more than $ 1 million over the course of his or her lifetime. Multiplied by the 60 million people aborted since 1973, that means over $ 60 trillion in value has been lost from our economy: a sum so staggering that it’s impossible for the average person to mentally quantify it. For perspective, the U.S. economy is roughly $ 20 trillion annually.

So, the question that begs an answer is why companies who covet and compete for customers would willingly and enthusiastically sabotage the very pipeline needed for their business to succeed?

Of course, abortion at its core is an illogical evil. Killing nearly 1 million innocent babies each year, when nearly as many couples are waiting to adopt, is unfathomable and illogical. But the abortion lobby is relentless, tireless, and well-funded. I suspect many titans of industry are intimidated by their tactics and fear the economic blowback they think will follow if they don’t bow or bend at the altar of the abortion empire. But the numbers suggest this fear is overblown.

Polls confirm that Americans are increasingly uncomfortable with radical policies and legislation that take innocent preborn life. I think corporations would be pleasantly surprised how enthusiastically a pro-life embrace would be met by the sometimes-silent majority that constitutes their customer base.

I intend to meet with corporate leaders in the coming weeks and months to help persuade them to embrace the next generation and work out ways those businesses can help mothers and their children whose choose life instead of abortion. This would be especially appropriate for corporations like Disney, whose customer base is children.

There’s an old saying that goodwill is the first law of good business, an intangible asset that’s needed for any long-term capitalistic success. Never is this truer than in the case of businesses that wisely embrace their future customers, especially those on the brink of birth.

Jim Daly is the president of Focus on the Family.