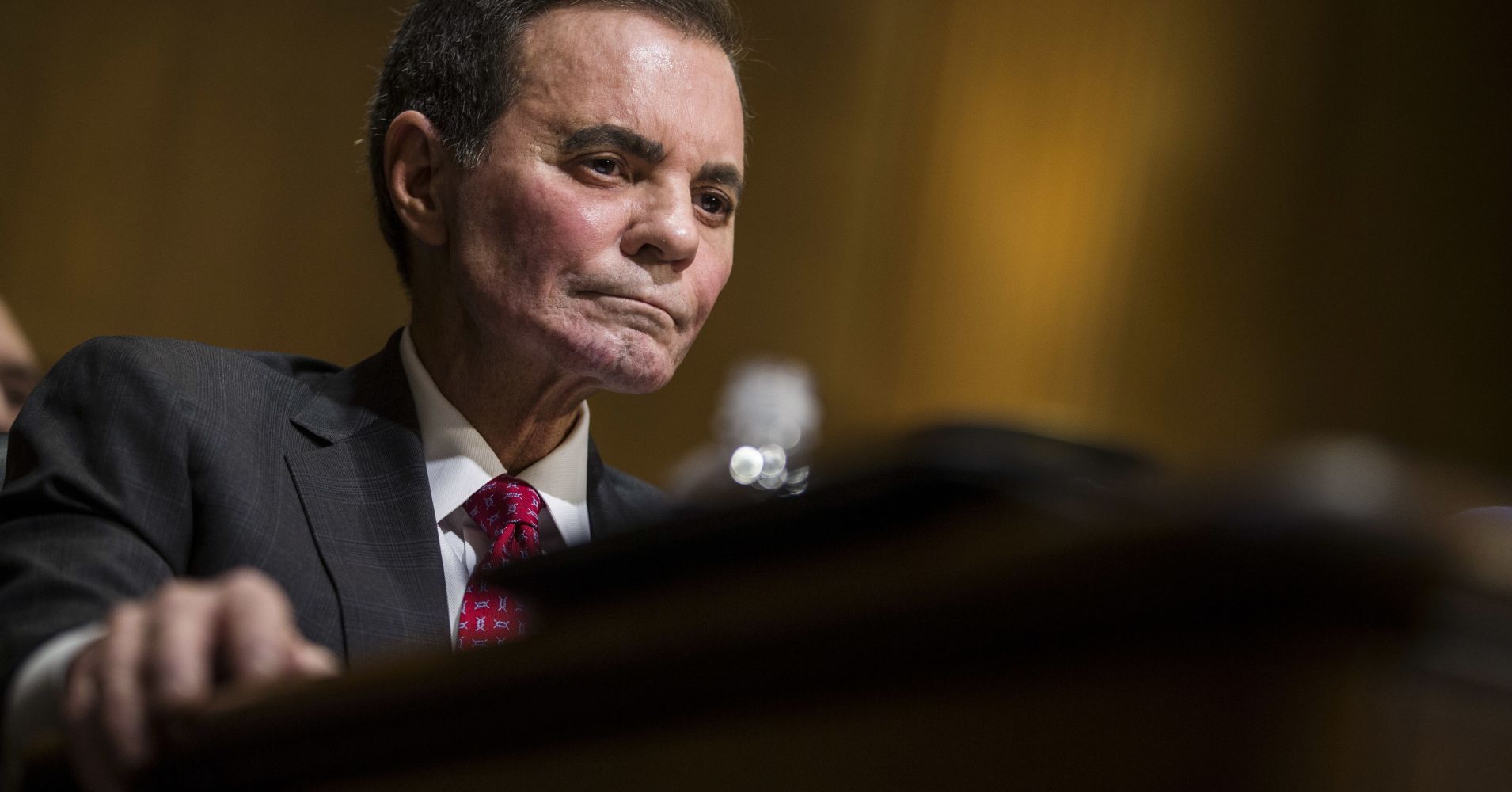 A senate panel on Tuesday grilled AbbVie Chairman and CEO Richard Gonzalez about the U.S. drugmaker’s arthritis treatment Humira, saying that tying executive bonuses to sales of the blockbuster drug was “problematic.”

Read More:  Don't worry about our $19B bond issue, BMS says. With Celgene, we'll have the cash to pay it off

In response, Gonzalez said, “Humira was one element of a set of financial factors that were evaluated as part of my compensation. It’s obviously a very significant product for us. So it is clear it would be a part of the evaluation.”

Since 2014, AbbVie has nearly doubled the price of its top-selling drug Humira, which is used to treat arthritis, plaque psoriasis and Crohn’s disease, among other diseases, according to a review of data provided by Rx Savings Solutions. The drug now carries a list price of more than $ 60,000 per year.

AbbVie has been aggressive in keeping cheaper copycat versions of its drug off the U.S. market. The company is not expected to face biosimilar competition in the U.S. until 2023.

The drug’s list price and patent faced the brunt of the heat from lawmakers at the congressional hearing on Tuesday. At one point, Wyden compared AbbVie’s patent practices to Gollum, the slimy “Lord of the Rings” character who coveted the ring of power.

“Can the patients opt for a less expensive alternative? They can’t, because AbbVie protects the exclusivity of Humira like Gollum with his ring. Thick cobwebs of patents and shadowy deals with drugmakers, all of them are in place to keep the cash flowing,” Wyden said.

Gonzalez argued the drug has so many patents because it’s used to treat several different ailments.

Read More:  12 Things That Happen to Your Body When You Stop Vaping