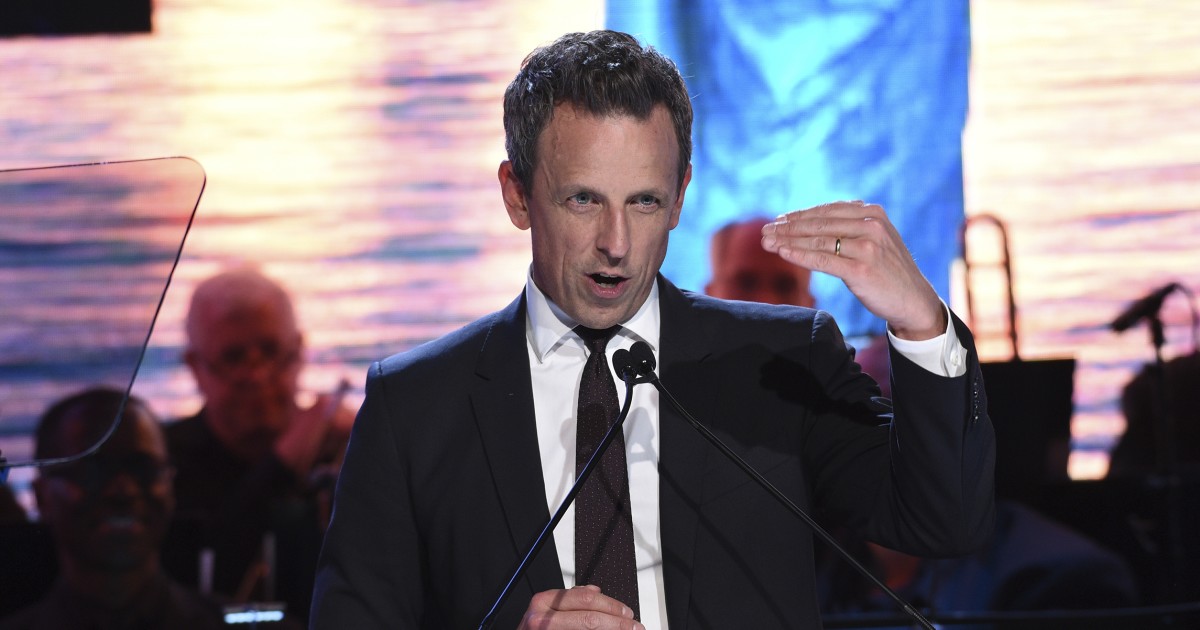 Late-night host Seth Meyers spent time on Thursday ripping into Alabama’s new anti-abortion law, which bans most abortions and does not provide exemptions for cases of rape and incest, saying those praising the law would react differently if it involved firearms.

Calling it “inhumane and blatantly unconstitutional,” Meyers said the law is just an attempt to have the Supreme Court overturn Roe v. Wade, Supreme Court decision that legalized abortion across the U.S. in 1973.

“Think about that: they passed a bill they know is unconstitutional, and they don’t care,” Meyers said. “Can you imagine how Republicans would react if New York and California passed laws just banning all gun ownership? The NRA would send out an all-caps email saying ‘TYRANNY IS HERE’, Trump would tweet something like, ‘Gun grabbin’ libs, not nice’, with a bunch of weird exclamation points, and Sean Hannity would scream so loud that the screen on your TV would crack.”

Meyer continued by saying the law is not really about saving unborn lives, but rather it’s about “depriving women of their basic human rights.” He said if they were concerned about life, then Republicans would be in favor of policies such as parental leave, universal pre-K, “or any number of policies that would actually raise children.

Alabama Gov. Kay Ivey signed the anti-abortion bill into law on Tuesday. The law also means doctors can go to jail if convicted of attempting or successfully conducting an abortion in the state for up to 99 years.