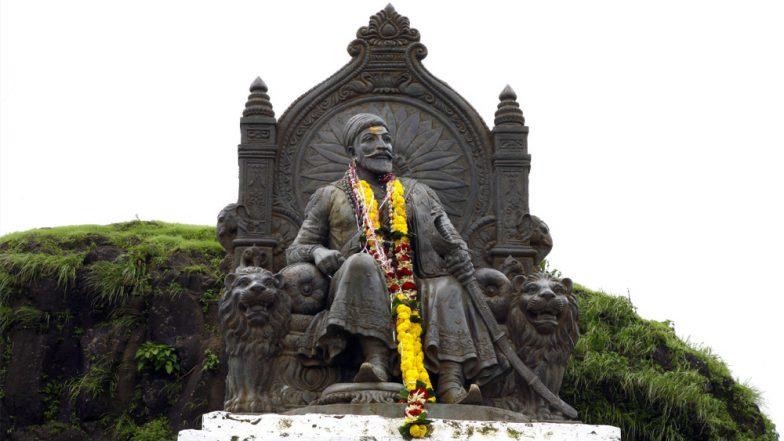 On February 19, 1630, Shivaji Bhonsale, better known as the great Maratha ruler Chhatrapati Shivaji Maharaj was born in Shivneri Fort. So every year, Shivaji Jayanti or Shiv Jayanti is celebrated with much enthusiasm in parts of Maharashtra on this day. It is a day of immense pride for all Marathas and celebrations commemorating the great leader and his achievements are marked on this day. This year marks the 389th birth anniversary of Shivaji Maharaj. Not only in the state of Maharashtra, but he was also among the well-known warrior kings in entire India. Known as the fearless king, let us know some more facts about the great Maratha warrior on his birth anniversary. Maharashtra Not to Include Anniversaries of Chhatrapati Shivaji Maharaj, Rajarshi Shahu, Mahatma Jyotiba Phule, B R Ambedkar from 2019 Calendar.

Stories of Shivaji Maharaj’s childhood to becoming a king, conquering forts by leading tough wars against all enemies are given in history textbooks. The celebrations of Shiv Jayanti were first started by Lokmanya Tilak in Pune, which gradually spread to other parts of the state. Although his victorious tales and bravery are noted down in several books, played out in plays and movies, let us look at some facts about him. Shivaji Jayanti: Nation Extends Greetings & Wishes on Birth Anniversary of The Great Maratha Warrior. 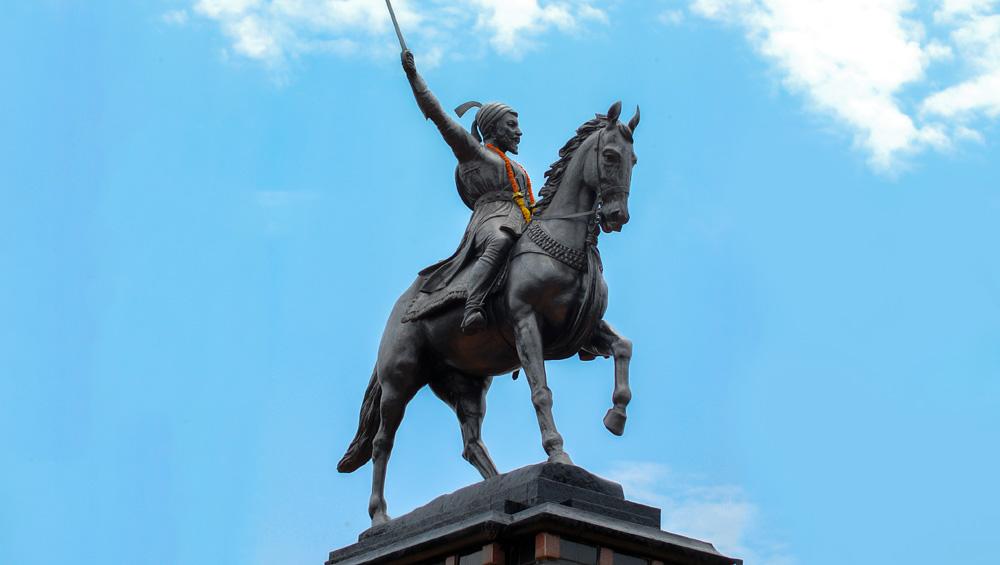 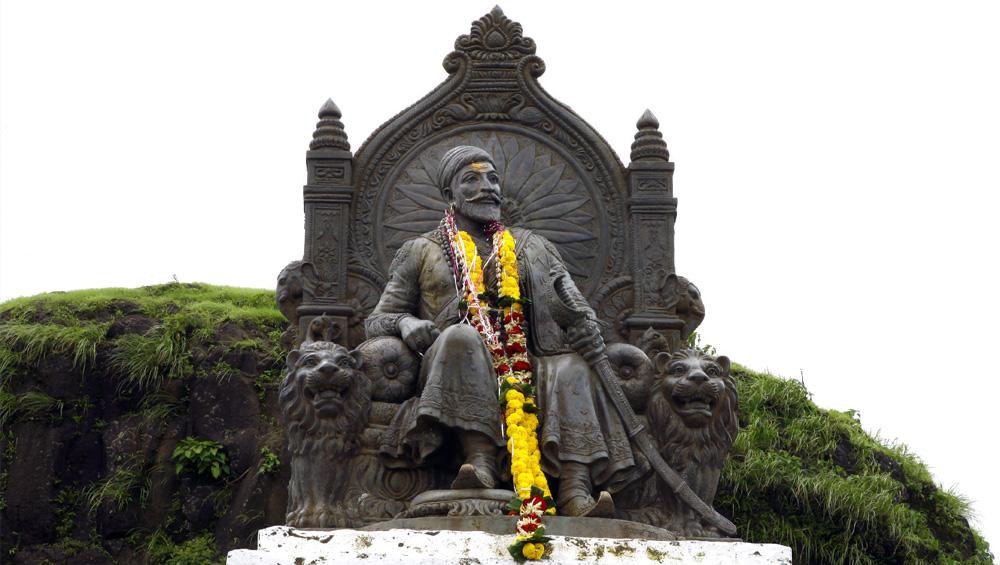 Shivaji Maharaj’s history is too vast and has numerous important points from time to time. A leader that Marathas look up to even today, he was a true inspiration to not just the community, but even warrior kings of his time.