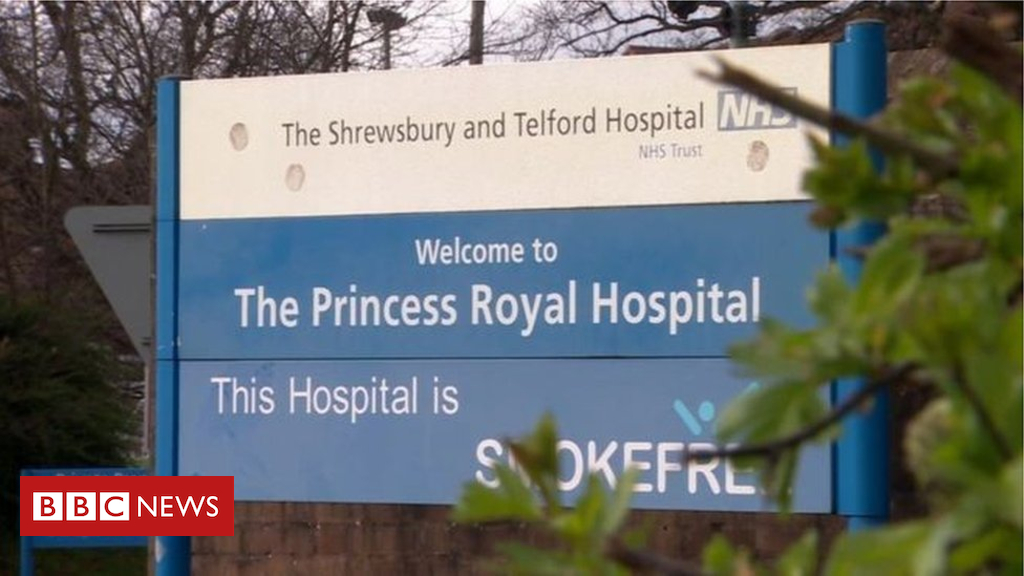 The trust managing Shropshire’s main hospitals is paying some doctors more than £100 an hour to avoid A&E closures, its chief executive has said.

It said enough staff had been recruited to ensure safe staffing levels and thanked the NHS for letting it raise the pay cap for middle grade doctors.

However, nine out of 20 of those doctors working in A&E are locums.

The trust is currently in special measures. It is being investigated over baby deaths and subject to repeated warnings over patient safety.

It means the trust is no longer trusted to run itself alone.

Chief executive Simon Wright said the average wage for a locum middle-grade doctor was between £70 and £80 an hour.

He said paying “enhanced rates” for some at £100-an-hour secured them in the short-term, but they could later move on.

“Inevitably there is a degree of people who will go around the country where they can get the most money,” Mr Wright said.

As well as bringing the wage bill down, he said recruiting permanent staff would safeguard the service in the longer term.

Mr Wright said higher wages were just one of the reasons the trust had managed to recruit enough middle-grade doctors.

He said the main reason was they felt they had greater support with the arrival of extra consultants.

Last week, the trust also thanked Telford and Wrekin Council for arranging a meeting with the Indian Consulate to try to access more doctors from overseas.

Read More:  The former CEO of the Cleveland Clinic has some surprising advice for Google's cloud team