Knowing what has caused a sore throat allows a person to treat it more effectively. Sore throats due to allergies, colds, and the flu generally respond well to home treatment. However, when someone has mononucleosis, tonsillitis, or a more severe case of the flu, a sore throat may require medication.

In this article, we describe how to tell whether a sore throat is due to an allergy (which is not an infection) or a viral upper respiratory infection, such as the common cold or the flu. We also cover the treatment and prevention of allergy symptoms and when to see a doctor. 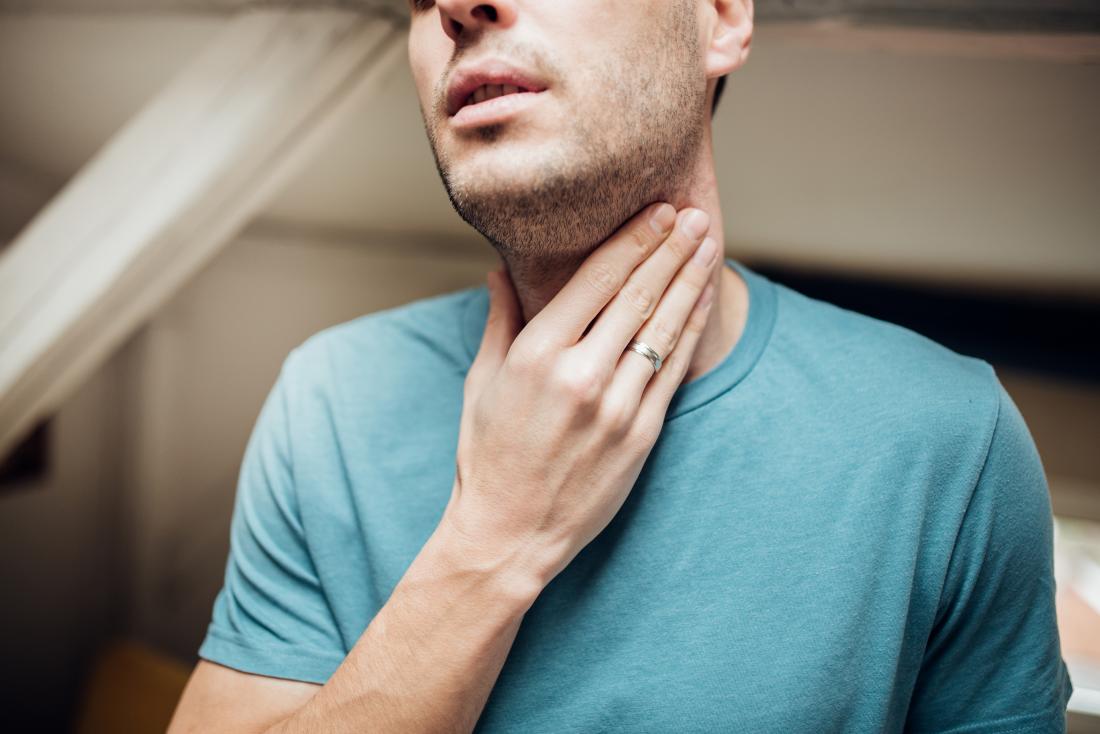 Colds, allergies, and the flu can all cause a sore throat.

Many conditions can cause a sore throat, including common colds, the flu, and allergies, such as hay fever.

Taking note of other symptoms that appear along with a sore throat can help people get a better idea of the underlying cause.

Symptoms common to both colds and allergies include:

Symptoms of colds, the flu, and infections:

Symptoms of allergies include:

An important clue to whether the cause is a cold, flu, or an allergy is how long the sore throat lasts. Colds and the flu do not usually last longer than 2 weeks.

However, allergies can last for as long as a person remains exposed to the allergen. For people with hay fever, allergy symptoms may last for around 6 weeks during pollen seasons.

Some people with hay fever may develop oral allergy syndrome after eating certain foods. Raw fruits, vegetables, and some tree nuts contain proteins that are similar to the pollens that trigger hay fever symptoms.

Oral allergy syndrome can cause:

People who experience a sore throat or other symptoms after eating raw fruits or vegetables should speak to a doctor or allergist.

Allergies are very common. According to the American College of Allergy, Asthma, & Immunology, more than 50 million people in the United States have some type of allergy.

Research reveals that 15% of people in the U.S. have received a diagnosis of allergic rhinitis from their doctor, and up to 30% of the population have self-reported that they have nasal allergy symptoms.

Treatment of allergies depends on the severity of the symptoms. People with milder symptoms may be able to treat themselves using over-the-counter (OTC) antihistamines, decongestants, and nasal steroid sprays.

A doctor can provide prescriptions for medications for people with more severe allergy symptoms. Sometimes, doctors may also recommend immunotherapy, such as allergy shots.

Immunotherapy involves a series of treatments where an allergist gradually exposes a person to increasing amounts of an allergen. Over time, this desensitizes the person and reduces their allergic response to the allergen.

Many people use alternative therapies to treat allergies. According to the National Center for Complementary and Integrative Health (NCCIH), the following treatments may help to relieve allergy symptoms: 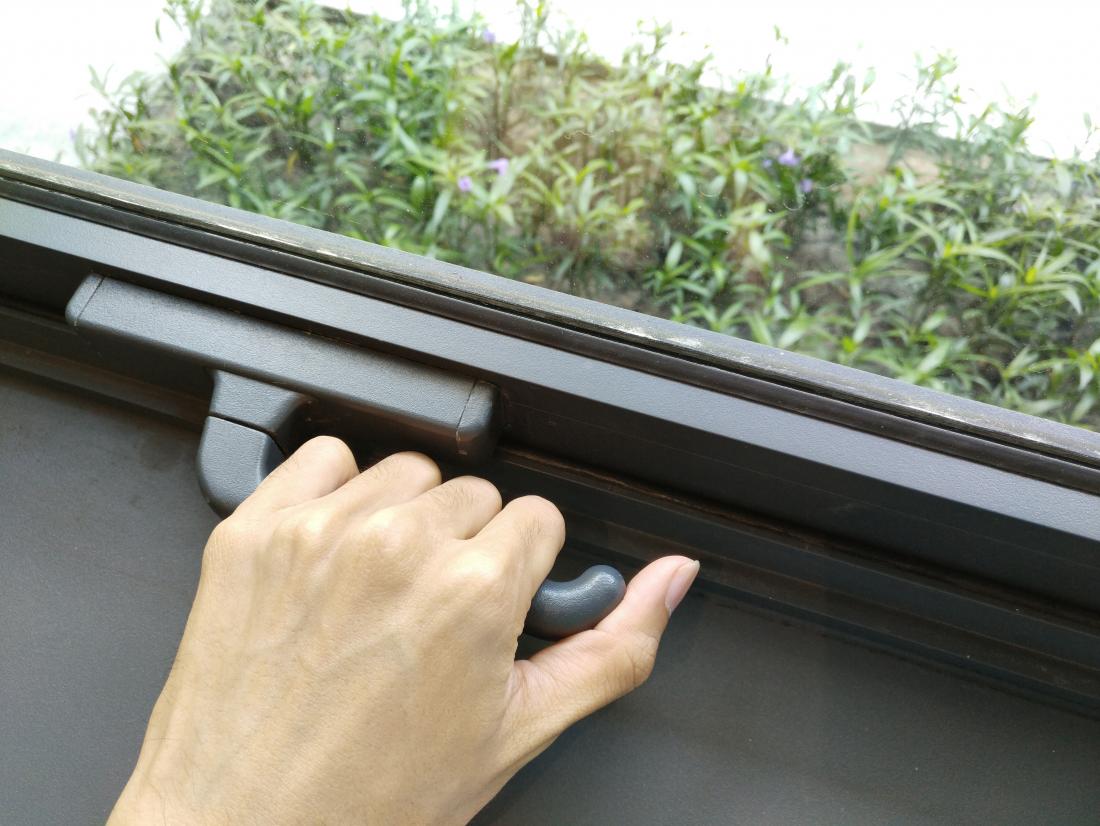 A person should keep windows closed during pollen seasons.

Avoiding allergens is the best way to prevent upper respiratory allergy symptoms, such as sore throats. However, total avoidance is not always possible or practical.

Some general tips to reduce exposure to allergens include:

A person can often use home remedies to treat sore throats and allergies. However, speak to a doctor if symptoms are severe or do not improve with OTC medications and allergen avoidance strategies.

they experience any of the following symptoms:

Doctors can also arrange for skin prick tests or blood tests to determine which allergen is triggering a person’s symptoms.

Sore throats can be a symptom of several different conditions, including allergies, common colds, the flu, and other viral and bacterial infections. Because allergies can cause cold-like symptoms, some people may find it difficult to work out whether their sore throat is due to an allergy or something else.

One of the telltale symptoms of seasonal allergies is having itchy, watery eyes. Also, common colds and the flu rarely last longer 2 weeks, but allergy symptoms can sometimes last for 6 weeks or more.

People can usually treat allergy symptoms, such as sore throats, with self-care and OTC medications. However, see a doctor if symptoms are severe or do not respond to home treatments.