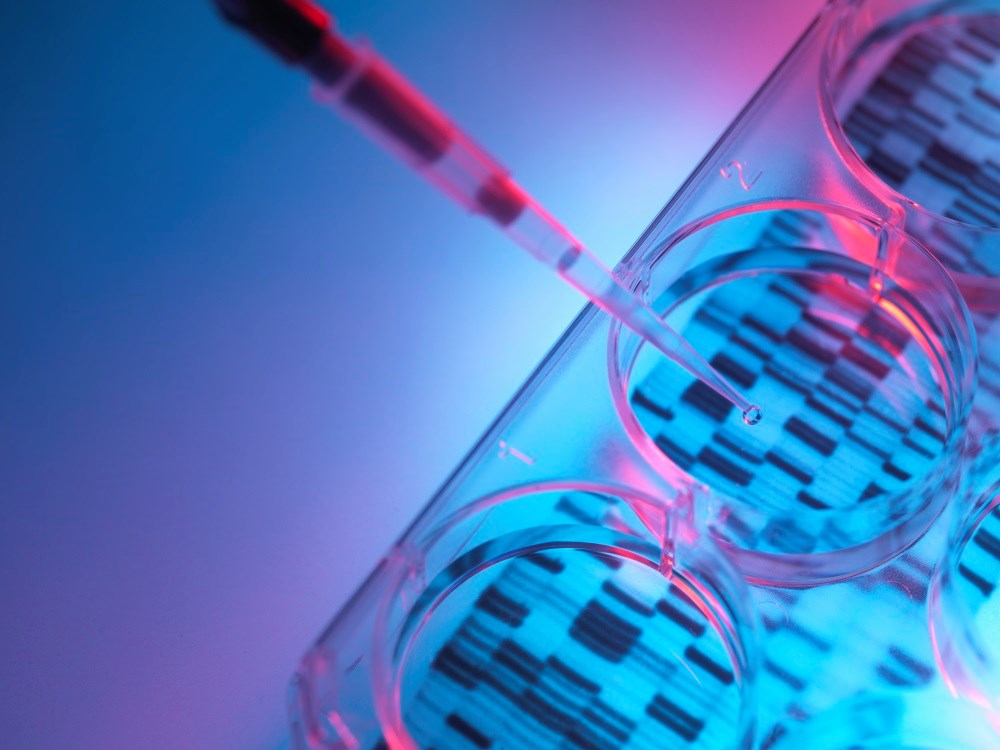 Azithromycin did not modify 6GS expression or the biomarkers’ performance, implying that the therapeutic action of azithromycin is independent of 6GS-related inflammatory factors.

Use of a sputum gene expression signature of 6 biomarkers — the 6GS, which includes CLC, CPA3, DNASE1L3, ALPL, CXCR2, and IL1B — can predict future exacerbation phenotypes in patients with moderate to severe asthma.1

The current analysis was conducted in Australia in a subset of participants from the double-blind, placebo-controlled Asthma and Macrolides: The Azithromycin Efficacy and Safety study (AMAZES; Australian New Zealand Clinical Trials Registry Identifier: ACTRN12609000197235).2 Results were published in The Journal of Allergy and Clinical Immunology.

Investigators sought to explore whether the 6GS is predictive of future exacerbations and inflammatory phenotypes in patients with uncontrolled moderate to severe asthma from a subpopulation of the AMAZES study. In addition, they tested the effect of azithromycin treatment on 6GS expression and prognostic capacity. A total of 142 patients (n=73, placebo and n=69, azithromycin) had their sputum stored for quantitative polymerase chain reaction of 6GS biomarkers at baseline and after 48 weeks of treatment.

6GS AUCs were also numerically, but not significantly, higher than fractional exhaled nitric oxide measurements and sputum eosinophil counts. Treatment with azithromycin did not change the 6GS expression or the predictive capacity of the 6GS for future exacerbation phenotypes. In this population of patients, the 6GS was a significant predictor of the asthma airway inflammatory phenotype (P <.0001).

The investigators concluded that the results of this study demonstrated that sputum gene signatures may offer a superior means of predicting future asthma exacerbations compared with the use of conventional biomarkers. Azithromycin treatment did not modify 6GS expression or the performance of biomarkers, implying that the therapeutic action of azithromycin is independent of 6GS-related inflammatory factors (eg, airway eosinophilia, neutrophilia, and mast cells).