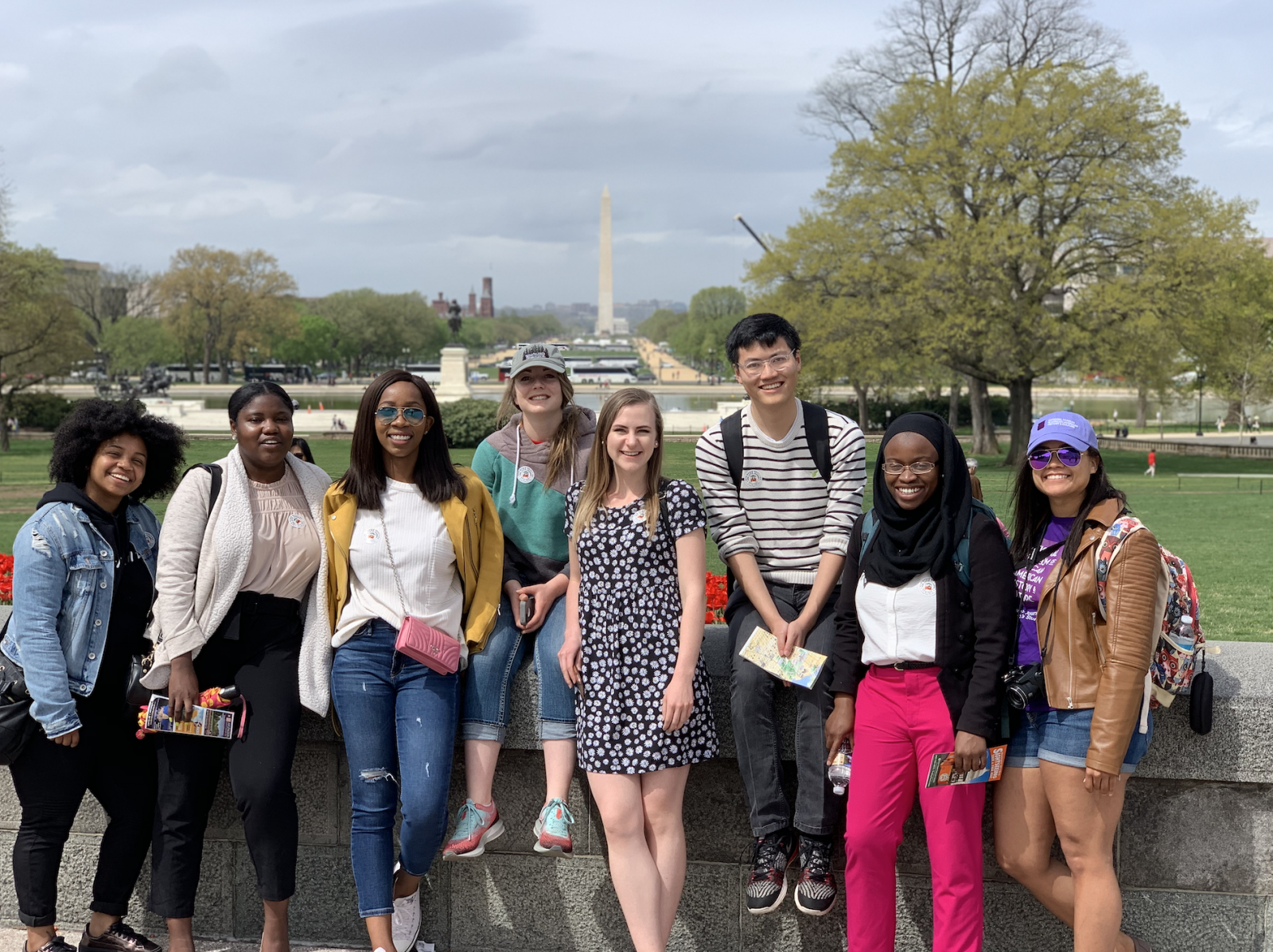 Caring for patients in a rural community is vastly different than in a city, and students at 2 universities had a chance to see the differences firsthand, earlier this year.

After months of planning, the Health Equity Leadership Program allowed pharmacy students from Howard University in Washington, D.C. and from the University of Wyoming (UW) in Laramie to experience how the other half lives during a 9-month experience. The program’s inaugural class was funded by the 23rd annual National Association of Chain Drug Stores (NACDS) Foundation Scholarship Program.

Four students from each school were selected for the program, during which they participated in an online biweekly leadership program and a weeklong trip to each city.

The trip to Wyoming took place in January 2019, during which adjustment to the frigid Wyoming winter was difficult, said Howard University third-year Nkiruka Emezienna. Despite the weather, she said visiting the small, local health care clinics was interesting, as was seeing wild bison during a brief break for some sightseeing.

Zulikhat Segunmaru, another third-year student at Howard, said getting out of her comfort zone presented a myriad of opportunities for growth. One key takeaway, Segunmaru said, was how the lack of specialty providers in rural areas requires all pharmacists to be well-versed in a wide range of topics.

Both students also agreed that witnessing the importance of telehealth in rural areas gave them a new respect for what it takes to work in those regions.

“We all have the same goals, and our goal is always to have the best health care for our patients,” Segunmaru said.

Emezienna echoed this sentiment and said she gained a new appreciation for the importance of practicing at the top of her license.

The 4 students from UW visited Washington, D.C. in April, where they also had a chance to witness the differences between rural and urban pharmacy. During their trip, the students met pharmacists and leaders in the field, went to the headquarters of influential organizations, and also found the time for some sightseeing.

Representatives from UW could not be reached for comment, but Clinical Assistant Professor Estela Lajthia, an organizer of the program, said surveys given after each trip demonstrated that the students’ cultural confidence levels increased across the board.

Both Emezienna and Segunmaru said that they learned a lot from the experiences, including leadership skills for the pharmacy field, and how to adjust to various environments and patients’ needs.

Segunmaru, especially, said she learned that allowing herself to go to different environments offers opportunities to learn, and that she shouldn’t limit herself.

From the instructor’s perspective, Lajthia said experiencing a program like this early in pharmacy students’ careers can open their eyes to other opportunities, as well as bridge the gaps in patient outcomes.

“I think one of the great opportunities for us here was to experience what rural health care is like” said Emezienne. “It was really invaluable.”