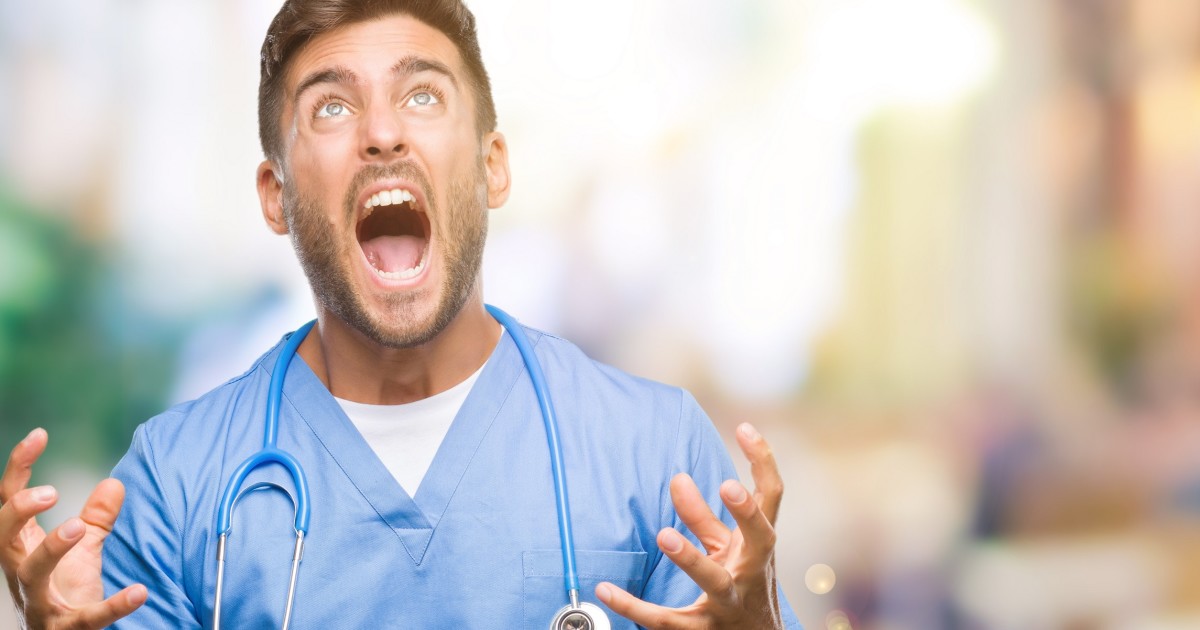 The public option appears to have overtaken “Medicare for all” as the Democrats’ preferred approach to healthcare reform. Nearly nine in 10 Democrats support creating a government-run health plan to compete against private insurers. Fewer than eight in 10, by contrast, are on board with “Medicare for all.”

Proponents of a public option claim it’s a win-win for consumers. They can either buy cheap government coverage or keep their private insurance if they like it.

But a new study from FTI Consulting debunks that myth. The study’s authors found that a public option would gradually drive private insurers out of the market — and thereby leave people without private coverage options.

The public option would be cheap for two reasons. First, because it’s a government-run program, it could sustain losses in perpetuity. So its premiums for the public could be well below its costs.

Second, public option supporters envision paying doctors and hospitals at rates close to Medicare’s, which are much lower than those for private insurance. According to research from the nonprofit organization RAND, employer-sponsored health plans paid hospitals more than twice what Medicare paid for the same services in 2017.

FTI estimates that those two advantages, among others, would allow a public option to set premiums 25% percent below the market value for comparable private insurance plans.

Many consumers would drop their private coverage in favor of the cheaper public plan. Those public option patients would yield lower payments for doctors and hospitals. So providers would raise rates for the remaining privately insured population to compensate. Private insurers would pass those increases along in the form of higher premiums. That would drive yet more people to the public option.

Those who believe the public option is a moderate alternative to “Medicare for all” are in for a rude awakening.

Sally C. Pipes is president, CEO, and the Thomas W. Smith fellow in healthcare policy at the Pacific Research Institute. Her next book, False Premise, False Promise: The Disastrous Reality of Medicare for All, will be published by Encounter in January 2020.