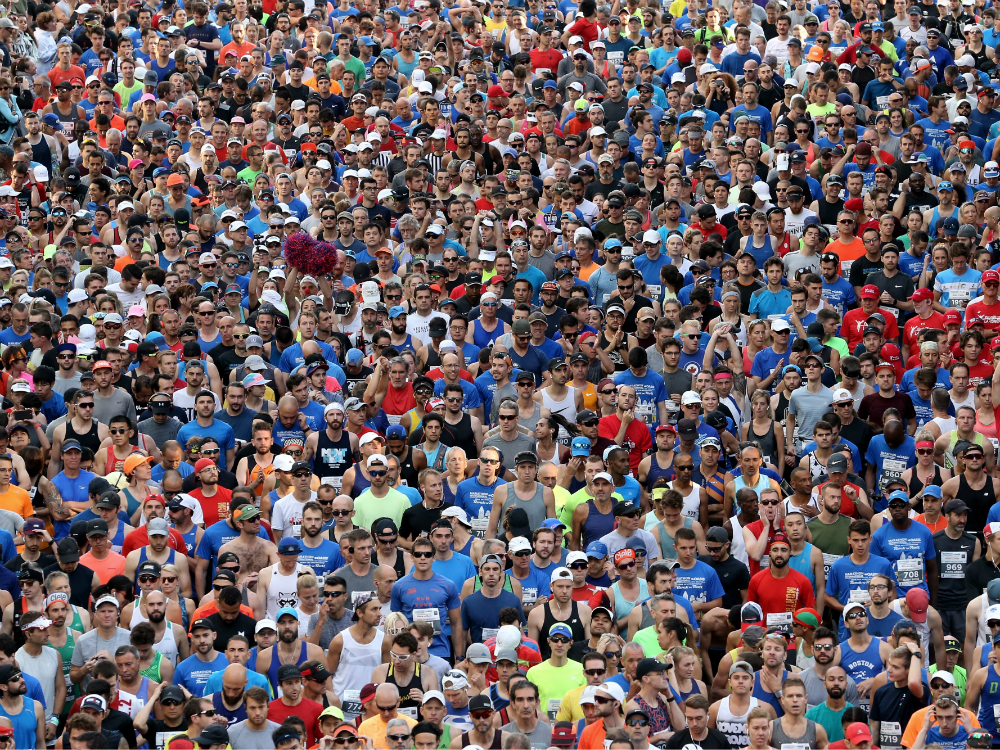 LONDON — First-time marathon runners can add years to their lives and reap the health rewards of lower blood pressure and healthier arteries, even if they take on the challenge in mid- to later life, research showed on Monday.

“It appears to never be too late,” said co-lead researcher Charlotte Manisty of University College London.

The Marathon Study showed the biggest health gains were in slower, older men who also had relatively high blood pressure when training began, though the researchers said it was not clear why they benefited most.

In the study, published in the Journal of the American College of Cardiology, Manisty’s team looked at 138 first-time marathon runners from the 2016 and 2017 London Marathon.

On average, the new runners were 37 years old and 49% were male, and were not running for more than two hours per week before the study began. The average marathon time at the end of the study was 5.4 hours for women and 4.5 hours for men.

The scientists examined the participants before training and after they had completed the 26.2-mile (42 km) event to see if successfully taking on a marathon had affected their levels of arterial stiffening.

Hardening of the arteries is a normal part of aging. It increases the risk of cardiovascular diseases such as stroke and heart attack and related conditions which are also linked to dementia and kidney disease.

The first-time marathon runners in the study saw, on average, a decrease in arterial stiffness equivalent to a four-year reduction in their ‘arterial age’, and a drop in systolic (when heart muscles contract) and diastolic (when the muscles relax) blood pressure of 4 and 3mmHg respectively.

The findings show “it is possible to reverse the consequences of aging on our blood vessels with real-world exercise in just six months,” Manisty said.

“These were not people who were doing extreme levels of exercise or losing extreme amounts of weight. They were doing moderate training and reaching realistic running goals,” she added in a telephone interview.

Metin Avkiran, a director at the British Heart Foundation charity which co-funded the research, said in a statement that the results showed the “undeniable” benefits of exercise.

“As the old mantra goes, if exercise were a pill it would be hailed as a wonder drug,” he said. (Reporting by Kate Kelland, editing by Emelia Sithole-Matarise)