Anybody who says differently is perpetuating a very dangerous misunderstanding. 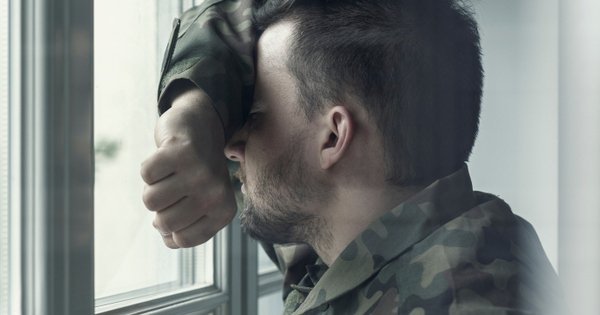 —
Let me be crystal clear: Suicide is NOT a selfish act. It is not an attention-seeking act. Anybody who says differently is perpetuating a very dangerous misunderstanding. 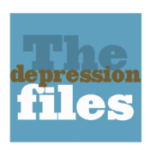 I have heard many stories in which someone stated that they would never take their own life because of their family, yet they end up dying by suicide. After having been in an incredibly deep, dark place of major depression, a place in which I did not feel myself and was not thinking logically because of the illness, I have a much greater understanding of how one may tragically come to end their life.

As a person who had four young children (between the ages of two and seven) when I had planned my suicide, I can attest to the fact that I had not developed a plan out of selfishness. I truly believed that I had become such a burden to my family that they would be better off without me. I no longer believed that I was a competent employee, father, or husband. I was going through an incredible amount of indescribable pain. The depression had become excruciatingly debilitating. Other than uncontrollable crying bouts at night, I was emotionless throughout the days. I was numb to all feelings. I could no longer read expressively to my kids or find joy in playing with them. I could no longer take care of the easiest of chores at the house. Every small task at work felt like a new summit had been placed on top of the peak of a mountain of responsibilities. I felt deeply helpless and hopeless. I did not intentionally develop a plan for suicide. The thought came into my head, I would push it away, and it would be back in my head less than an hour later. I couldn’t stop the thought from coming to my mind. One evening, I dreamed of going through with the plan. This dream scared the hell out me and was the impetus for me to urge my wife and sister to join me for an urgent appointment with my psychiatric physician’s assistant (PA) to advocate for more support.

I was very thankful they were with me, as it took their insistence to finally convince this PA that I needed something more. I made the difficult, yet lifesaving, decision to leave work for three weeks in order to check myself into a partial hospitalization program.

As I was on the verge of acting out a plan of suicide, it was not based on selfishness whatsoever. It was the pain of the debilitating depression and not knowing if or when I would ever get better.

Friends and loved ones need to somehow provide those who are suffering with a sense of hope. Suicide is not the answer.

As with all of my posts, comments are welcomed and encouraged.
—

This post was previously published on www.thedepressionfiles.com and is republished here with permission from the author.
—
Photo credit: Shutterstock