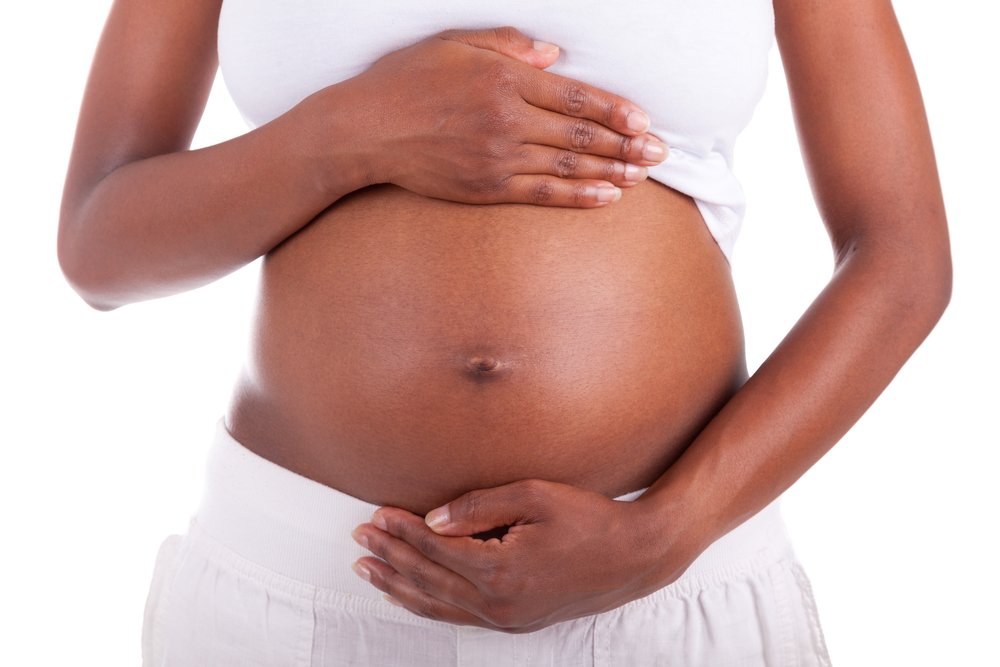 To put it simply, I’m scared by news headlines and conversations about the climbing rates of maternal mortality among Black women. I’m not surprised, however. As an internist, I regularly marvel at the advances that have been made in Western medicine, yet I pause and wonder why, in our profession, we continually get this mortality issue wrong.

The conversation about the state of Black women’s health has reached a fever pitch because Texas mistakenly announced inflated numbers of maternal deaths. Those alarming figures were due to an error in how deaths were recorded. The corrected figures, though, still showed that Black women are more than twice as likely to die from maternity-related complications than their white counterparts, both in Texas and nationally. And, according to a report from the Centers for Disease Control, a third of these deaths nationally occur during the one-year postpartum period; tragically, many could be prevented but are not.

Caring for the community

I am a Black woman practicing medicine in the Bronx, and my day usually incorporates direct-care sessions with female patients, roughly 80 percent of whom live in underserved communities. Many of these women have recently had children.

I often grapple with the challenges of getting my most vulnerable female patients to engage with the health care system. These patients suffer from chronic illnesses ranging from diabetes to hypertension to hepatic steatosis (fatty liver). Examining these conditions, one would think that the demographic of patients I see is well beyond the age of 50. Instead, I frequently see women as young as 25.

These patients aren’t trying just to overcome illness. While one of my most treasured patients is constantly battling a range of diseases, she also lives in very challenging circumstances—which, in turn, exacerbate her medical condition. She is in her 30s, a single mother with two daughters; one is five years old, the other six months. During her first pregnancy, she experienced gestational hypertension. Prior to her more-recent delivery, she was classified as prediabetic. These diagnoses place her at high risk for developing hypertension and diabetes mellitus, both of which are notorious for causing deadly cardiovascular disease.

I see this patient an average of once every eight to 10 weeks because she is desperate to lose weight and successfully treat her diseases. But she’s not making progress medically, and she’s gained weight. Why? To start, she must coordinate all her visits to my office with her children’s schedule at the pediatrician’s office. Additionally, she has to take two buses and a train to get to our clinic, a trek she can’t afford to make frequently. When I do see her, our visits are interrupted by bottle feeding and keeping her 5-year-old busy. All this activity competes for her attention and reduces the time we can spend together. We do the best we can, however, under these difficult circumstances. At the end of our visits, we hug, and I provide encouraging words, a typed home plan, and an agreement to continue our conversations and treatments.

Here’s the reality of this complex situation. To successfully combat the chronic diseases my patient suffers from, she’ll need not only medical care but childcare, home outreach, and additional income. Many of the women I see face the same scary hurdles.

The roots of a dangerous skepticism

A 2016 article in the Journal of Women’s Health noted that “the effects of racism and unconscious bias are difficult for African American women to avoid because race and ultimately racism are based on physical characteristics (i.e., skin color). Whether racism is internalized, experienced within institutions (i.e., workplace), or through societal assumptions (i.e., preconceived notions about racial groups), it increases the risks of adverse sexual and reproductive health outcomes for this population.”

The effects of racism and bias are also why, as I close patients’ visits, many women I see ask questions about the confidence I have in my medical recommendations. Their skepticism is not uncommon among women of color. Given reports of a growing mortality rate among women of childbearing age with chronic diseases, I believe their fear is understandable.

There’s no better historical reference for where this skepticism emerges from than Henrietta Lacks―the quintessential example of how Black women have traditionally been ignored and exploited by the health care system. In 1951, at the age of 31, while at her most vulnerable, Henrietta Lacks became an unwitting donor of tumor cells biopsied when she was receiving treatment for cervical cancer at Johns Hopkins Hospital. A renowned cell line known as HeLa was developed from those biopsied cells, which Henrietta Lacks knew nothing about, and the doctor who shared them was praised for his research. However, no consent was obtained to culture her cells, nor were Henrietta or her family compensated for the cells’ extraction and use. Her family was even not made aware of the line’s existence until 1975.

Henrietta Lacks died from advanced cancer, and her name was, until recently, largely unknown. The unethical use of her cells helped lead to the polio vaccine, along with treatments for cancer, AIDS, and numerous life-saving medications. The failure to obtain consent from Ms. Lacks is one of the many reasons women of color hesitate to deal with the health care system or accept medical advice. For women most at risk for maternal mortality because of other health conditions, their unwillingness to fully engage the health care system can be fatal.

So what’s the solution? The answers aren’t clear at this time. However, identifying fundamental problems such as implicit bias within the health profession is a logical starting point. We need to make a continuing effort to develop research centers that produce data on the evolving health needs of Black women. We must address bias, too. Medical providers and professionals should support initiatives such as the Maternal CARE Act, introduced by Senator Kamala Harris. This legislation would produce implicit-bias-training grants with special emphasis on programs in obstetrics and gynecology. Additionally, state and local governments should work with community hospitals to develop task forces to better engage their most at-risk patients and bridge the gap between OB/GYN and primary care. Improved childcare assistance, better transportation, and even income questions need to be addressed. These are lifesaving steps and can help preserve the lives of women and benefit children who so desperately need their mothers.

Shani R. Scott is an internal medicine physician. This article originally appeared in the Doctor’s Tablet.