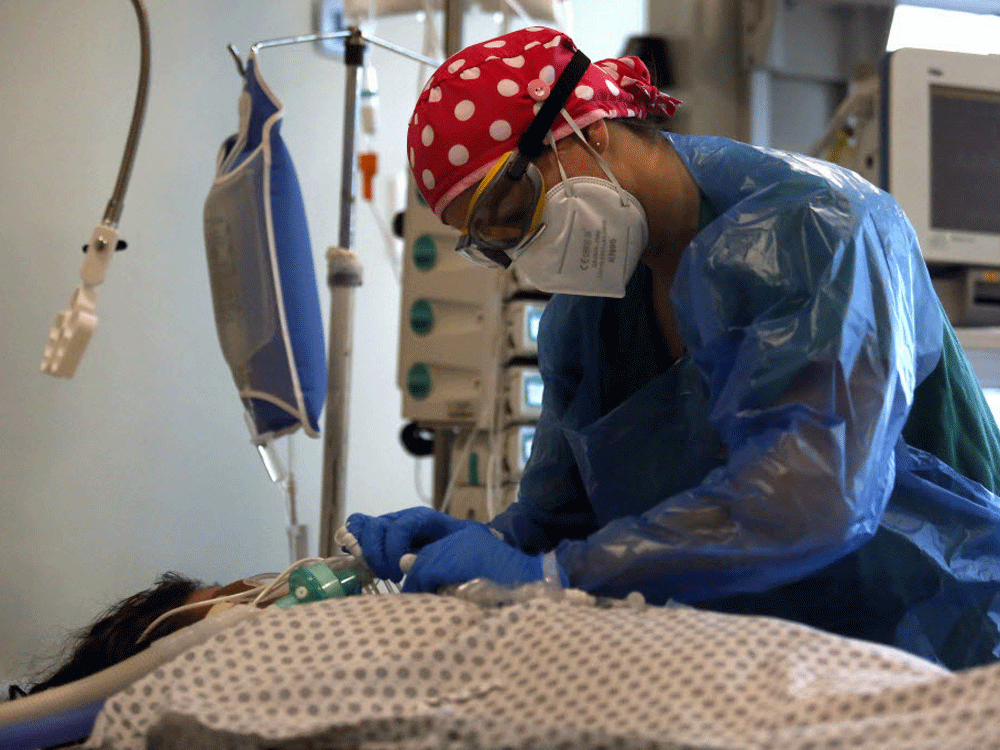 The virus and the host learned to co-adapt

Some coronavirus scientists have speculated that perhaps centuries ago there could have been an outbreak like this with coronaviruses that today are seasonal bugs.

“We don’t have data on this; we haven’t tested this,” Banerjee said. “But who knows, maybe the coronaviruses that cause mild cold-like symptoms could have been lethal in human populations many, many years ago. The virus and the host learned to co-adapt.”

Italy has suffered some of the world’s worst COVID-19 death tolls, but fewer people are being admitted to hospital compared to three months ago, and in some regions, “even the patients that are admitted, especially in emergency, are less severe,” said Dr. Matteo Bassetti, director of an infectious disease clinic at San Martino Hospital in Genoa.

“They have fever, some respiratory symptoms. They have cough. But even in similar ages, they don’t have the same aggressive picture they had three months ago.”

“I am not suggesting not to use the masks, or not to wash the hands or not stay one metre (in Canada, the official advice is two metres) away from the other,” Bassetti said.