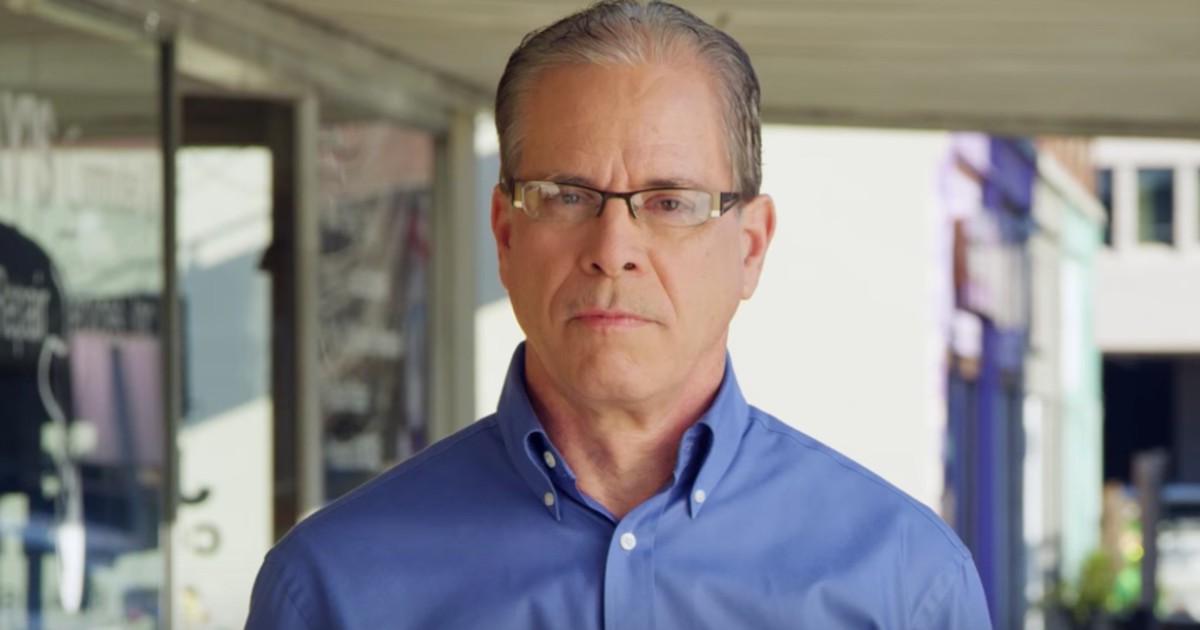 When President Trump tried to brand Republicans as the “party of healthcare” last year, most GOP lawmakers looked the other way, unenthusiastic about reviving the failed Obamacare repeal effort of 2017.

But Republican Mike Braun of Indiana, who was elected to the Senate in the 2018 midterm elections, thought the title was worth pursuing.

“Of course no Republicans picked up the gauntlet,” Braun said in an interview at his office. While he acknowledged that creating a conservative alternative to Obamacare would be a risky political strategy ahead of the 2020 elections, Braun, 65, said the GOP would soon need to lay out its vision for healthcare. Otherwise, the party would “lose out, just like we did when Obamacare happened.”

“I think the Democrats have pretty much out-maneuvered us on [healthcare] over time,” Braun said. If Republicans aren’t prepared, he warned, then the United States would move in the direction of putting everyone onto a government-funded healthcare plan similar to what Bernie Sanders proposes with “Medicare for all.”

Braun, who ran an auto parts distribution company before coming to Congress, said he hoped his ideas would get more attention. Like many conservatives, he wants to bring down costs through boosting competition, including by allowing less-expensive generic drugs to come to market faster, and by providing more information to patients so they can compare prices.

The healthcare industry, Braun said, should operate more similarly to other sectors where costs aren’t hidden. One of the bills he introduced, the True Price Act, would codify a Trump administration rule, now facing a lawsuit, that requires hospitals to post prices for their services.

But he also believes Congress does need to get far more aggressive on the healthcare industry, saying the medical sector was not truly “free enterprise.” He supports the bipartisan Prescription Drug Pricing Reduction Act, a measure that has split Senate Republicans, and supports the passage of the Lower Health Care Costs Act that would limit what hospitals can charge so that patients don’t get massive medical bills they didn’t expect. Both of those measures have advanced out of committee, but Majority Leader Mitch McConnell hasn’t pledged they’ll get a vote.

“For me, all of this stuff is lite,” Braun said. “If we don’t move more aggressively to help fix the industry, it’ll be a political cascade of a one-payer system, and then it’ll be a moot point.”

He added: “All of this stuff should be stuff the industry is fixing itself, but that’s not the case. They have got such a gravy train they are resisting everything.”

During the impeachment deliberations, Braun frequently appeared on television networks to defend the president and to stress that Congress needed to turn to healthcare. Now, he’s hoping he’ll be able to have more face time with Trump to discuss the issue. He’s having conversations with Health and Human Services Secretary Alex Azar, also a fellow Hoosier, but hasn’t yet met with Vice President Mike Pence, despite their shared ties to Indiana.

“The only people really enthusiastic about healthcare are Democrats,” Braun acknowledged. He doesn’t support Democrats’ plans for overhauling the healthcare system, which ranges from letting people buy into Medicare at a younger age, to, under “Medicare for all,” moving everyone living in the U.S. onto a government-funded plan.

Braun doesn’t yet have a large following in the Senate, and his ideas about posting prices and moving drugs to market faster don’t add up to a robust replacement to Obamacare or to the types of overhauls put forward by Democrats. Instead, Braun spoke broadly about the need for Republicans to put forward ideas that would increase competition and transparency in healthcare so that it could become more “consumer-driven.”

But that doesn’t mean he won’t face resistance, including from the healthcare industry. Critics of his and the White House’s views on price transparency say they haven’t been proved to work in healthcare, where the sick don’t have the wherewithal to shop for medical services. Still, others counter that listing prices could actually increase costs if hospitals see that another facility across town charges more than they do.

Asked about the possibility of prices going up, Braun called it a “faux argument” and “one of the dumbest things I’ve ever heard.”

“There’s no other industry that I’m aware of where the consumer has no idea what it costs,” he said.

The freshman senator is banking on Trump getting reelected. He said the president probably wouldn’t have to talk much about healthcare on the campaign trail other than to rally voters against “Medicare for all,” an approach Braun said would be the “simple way to do it.”

“But still at some point healthcare is not going to go away,” he said. “It’ll come back to where we’ll have to roll up our sleeves and do something, and then I would hope in a second term that a lot of the stuff I’m talking about would really have the legislative calendar available and by getting out early, like we have here, push a lot of the reforms.”

Read More:  How much apple can diabetics eat

Despite his criticisms of Obamacare, Braun thinks the Trump administration should stop siding with Republican state officials in a lawsuit that seeks to throw out the entire healthcare law. Braun isn’t the only Republican in Congress who thinks that, but the comments contrast what he said when he was running for the Senate when he appeared to support the lawsuit.

But since that time, the rules in Obamacare that prevent insurers from turning away the sick or charging them more have become even more politically popular, to the notice of both Democrats and Republicans.

“It makes it confusing for anybody to really believe that the administration is interested in covering preexisting conditions,” Braun said of the White House’s position in the lawsuit.