Not sure about your overall health? Or perhaps you would like to just improve it? Our new series, ‘Ask the Nutritionist’ with Nutritional Director Rick Hay answers readers’ questions on how to achieve a healthier you with a few simple changes.

‘CoEnzyme Q10 is integral to energy production in the body,’ says Hay.

‘It can be found in the mitochondria [these are the powerhouses, or ‘engines’ in every cell in your body] inside your body’s cells.

‘Inside the mitochondria it helps synthesise ATP or Adenosine Triphosphate; a key form of fuel that our cells require to create the energy to perform their cellular processes.

‘This makes it a popular supplement for athletes and for individuals who are feeling a little lethargic because it can help the body make its own fuel for energy.’ 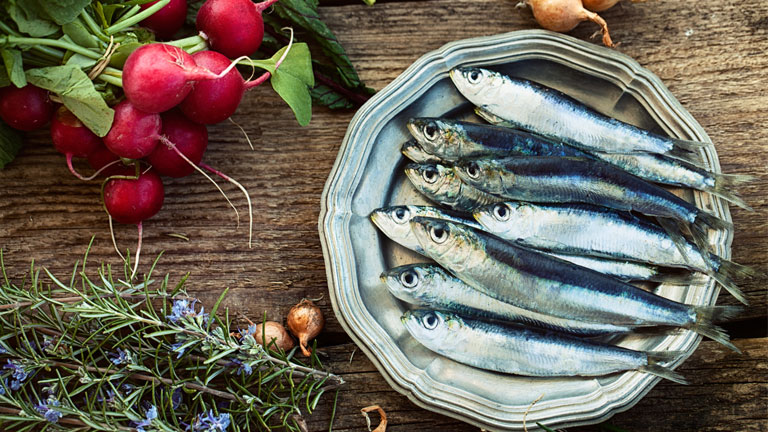 ‘You can also look to increasing your daily intake of CoQ10 within nutrition,’ Hay asserts.

The antioxidant effects of CoQ10

‘CoEnzyme Q10 is integral for cellular energy production and defending cells from damage caused by free radicals found in the environment that contribute to our bodies’ ageing, making it a key antioxidant,’ says Hay.

Read More:  Can you drink alcohol with antiviral meds

CoQ10 has antioxidant properties which means it helps to combat oxidative damage and reduces oxidative stress, says a study by National centre of Biotechnology. Oxidative stress is an imbalance between free radical activity and antioxidant activity.

‘Protection from oxidative damage becomes more important as we age which is why CoQ10 supplementation is often recommended as we get older,’ says Hay.

‘There is a lot of interest in the potential cardio protective properties of CoQ10,’ says Hay

Research published in the Journal of Nutrtional Biochemistry indicates it may help with both atherosclerosis (which is the build up of plaque in the arteries) and with hypertension (high blood pressure).

With mounting evidence of its cardio-protective properties, some doctors now even suggest their patients with high cholesterol take CoQ10 alongside their statins. 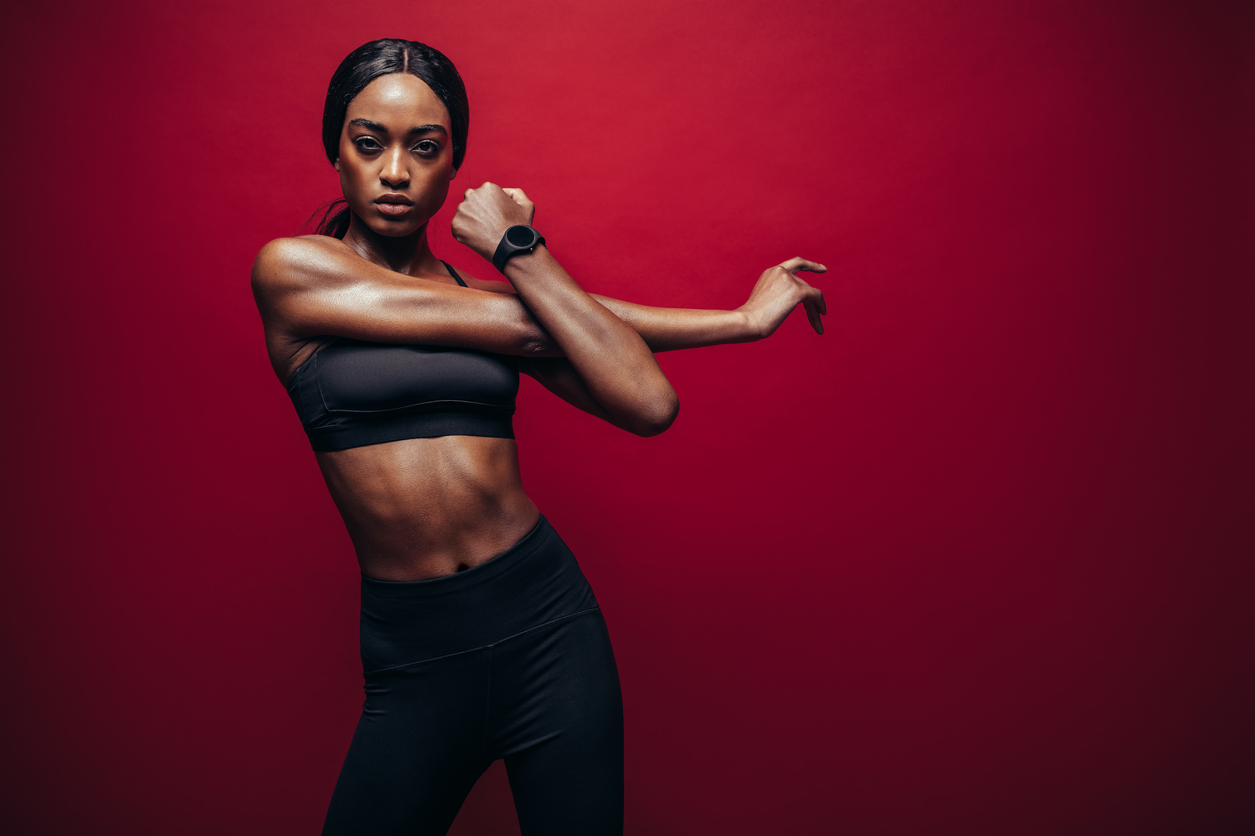 ‘Those who exercise regularly may find taking CoQ10 useful – in fact, COQ10 is often the go to supplement for those who want to enhance natural energy production,’ says Hay.

Anna Magee, Healthista’s editor who trains 5-6 times a week says her energy just isn’t the same without 400mg of CoQ10 every day.

Because of its role in cellular energy production, CoQ10 can reduce fatigue and allow you to work out better, longer and harder, explains Hay.

One study showed the potential benefit of CoQ10 supplementation to help fight fatigue. 17 individuals were randomised to oral CoQ10 or a placebo and were tested to see the anti-fatigue effects of CoQ10 during physical fatigue. The people who had taken the CoQ10 were shown to have improved subjective fatigue sensations, reduced recovery period and better physical performance during fatigue inducing workload trials.’ 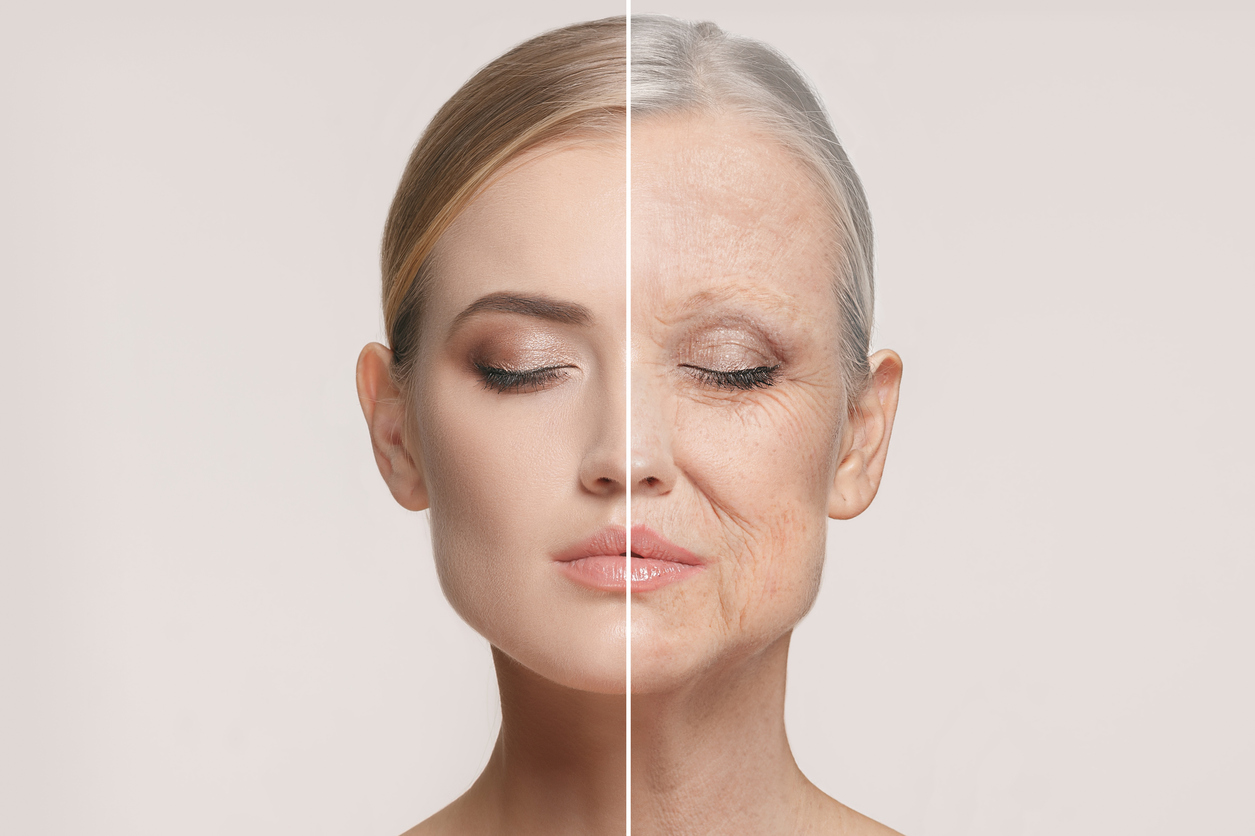 ‘As we age, we need more CoQ10. This is because this is a major component in all of our cells. Decreased levels are commonly associated with oxidative stress or free radical damage.

Cardiovascular disease and inflammation, both of which are associated with ageing are alleviated by the antioxidant effect of CoQ10 shown in further studies by Frontiers in Physiology.

More research is needed but low levels of CoQ10 in middle age have been associated with diabetes, fibromyalgia, heart disease and even neurodegenerative disorders. 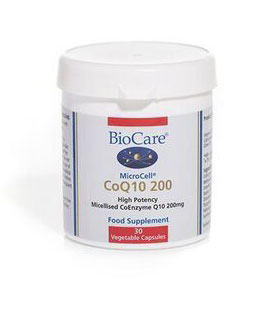 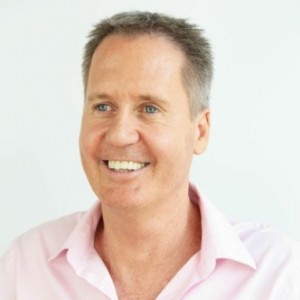 Rick Hay is a nutritionist with a special interest in anti-ageing and many years clinical experience in nutrition, naturopathy and botanical medicine. He specializes in obesity treatment and weight management. He writes a regular Natural Health and Fitness Blog for Healthista. Find out more at rickhay.co.uk. Follow Rick on Twitter @rickhayuk 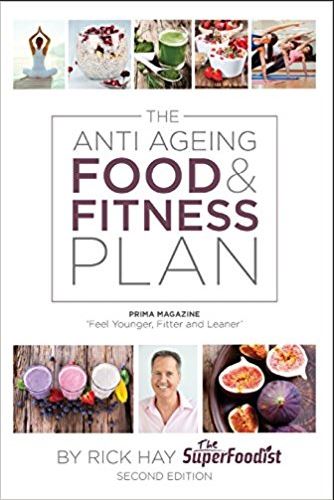 Rick Hay’s book the Anti Ageing Food and Fitness Plan is available to buy on Amazon.

5 foods to keep your body young

5 foods to eat when you’re frantic

FOOD is seven a day the new five a day?

HOW TO Choose a protein powder

What to eat if you exercise