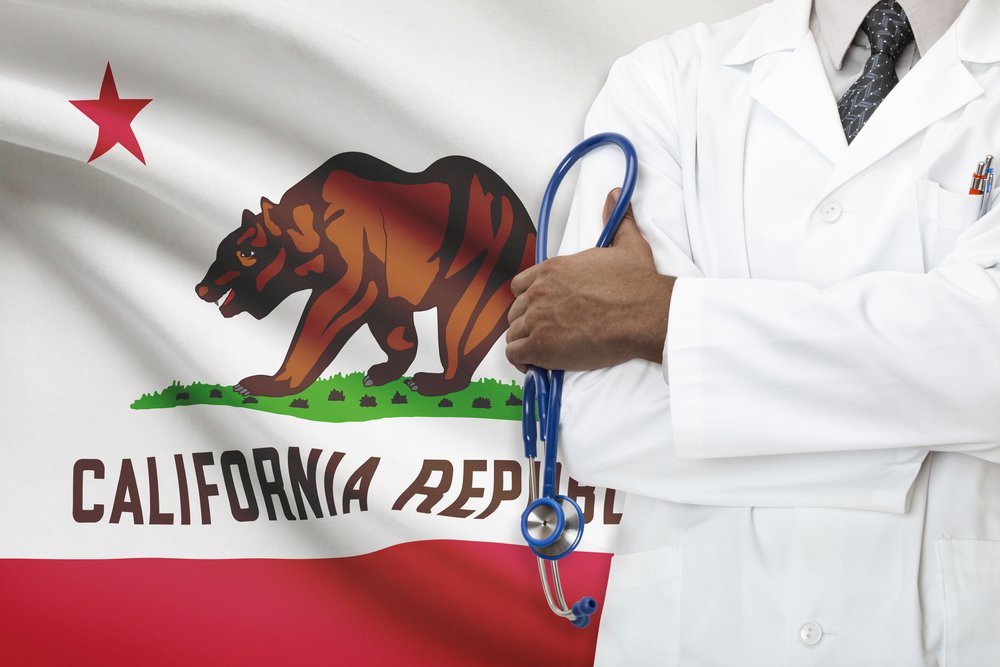 Geographical arbitrage is a huge component to being able to build wealth in a timely manner.  For doctors, the formula for rapid wealth accumulation calls for geographical arbitrage even more strongly as our salaries do not have wide ranges across the country.  A doctor in Texas will probably command a similar salary in Arizona (maybe slightly less).  A doctor in the midwest might earn more, spend less, and work less than her equivalent in California.  By this token, who would want ever want to live in the Sunshine state?

There was a recent post on the White Coat Investor enumerating all of the financial disadvantages of being a doctor in California.  Sadly for those in California, those reasons are backed by fact — on average, you’re going to probably going to work pretty hard as a physician in California, spend $ 1 million on a starter home, and commute a few hours a week. By the way, gas is around $ 4 a gallon.

The fuel to the fire

Those of us living in California are probably aware of many other factors that make living in the area financially tough. Some of them that come to mind include:

California is not all bad

There are almost 40 million people living in California.  It’s got to be not all bad.  Many of the reasons that people use to justify living this fair state are emotionally charged, but there is still good reason that they are valid. Let’s take a look at some of them:

The average physician in California will likely take longer to build up her bank account.  Some two physician households in California will only generate an earning power comparable to a single physician family in the Midwest.  The biggest question is whether that is going to be OK  with you.  If you want to be financially independent by age 40, it might be tough.  Most doctors, however, will still be able to manage a respectable living with judicious financial choices: If doctors can’t afford to live in California, then who can?  Let’s stop the hate on the Californian doctor!

“Smart Money, MD” is an ophthalmologist who blogs at the self-titled site, Smart Money MD.