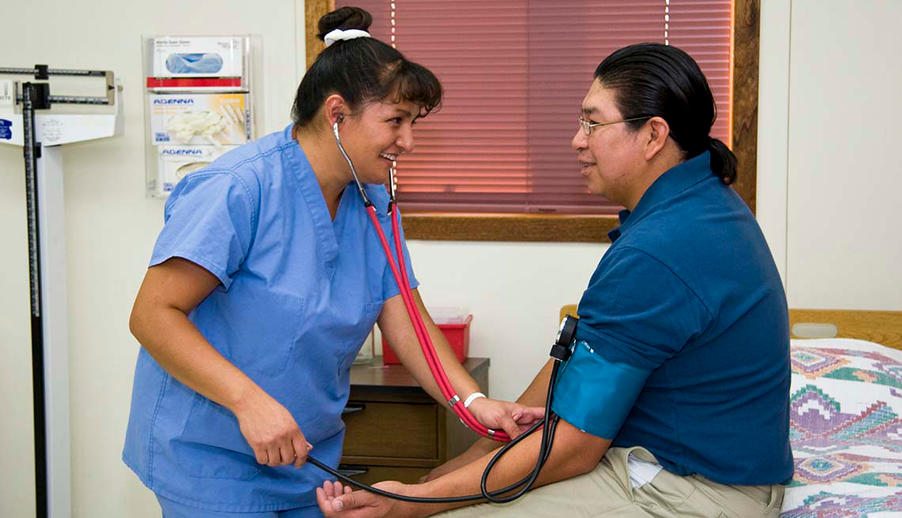 We usually do not report on political issues, but this problem is so important that it must be brought to your attention. Senator Mike Rounds of South Dakota introduced  legislation calling for a broad investigation of the U.S. Indian Health Service. He is calling for a broad evaluation of the agency’s performance including how it allocates money to its hospitals and the competency of the agency’s leadership.

This follows the mishandling of allegations of sexual assault by a pediatrician it employed for decades and the fact that it routinely hired physicians with troubled backgrounds to fill slots at its remote hospitals on Native American reservations.

Don’t we owe our native Americans more than this?