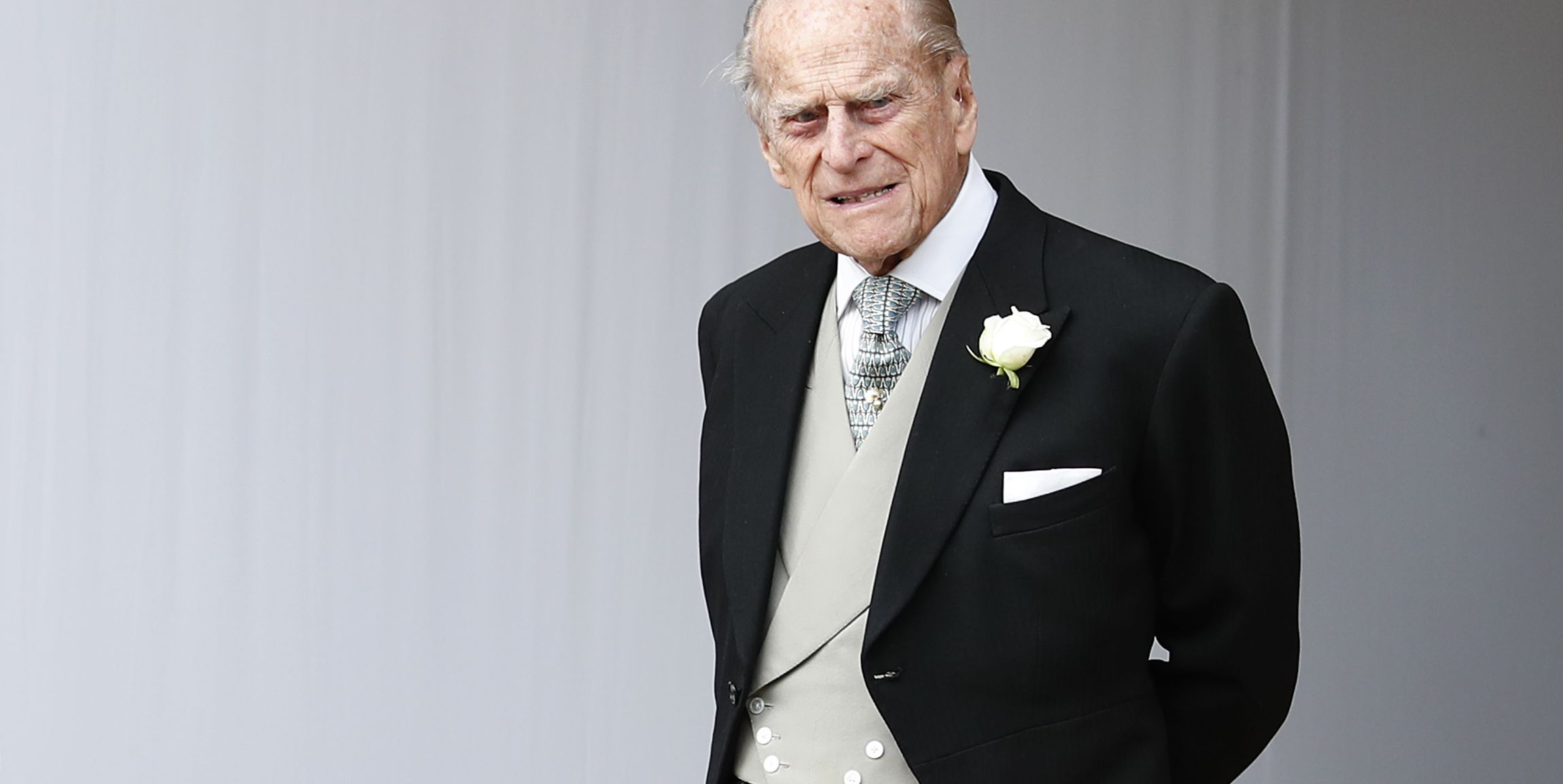 Prince Philip was involved in a scary car accident in Sandringham on Thursday, when he lost control of his Land Rover and hit another car that was also carrying a passenger and a baby. Thankfully, Prince Philip is fine and has even been seen driving a replacement Land Rover.

However, one of the women who was in the car that Philip hit broke her wrist in the crash (the baby was unscathed and the driver only got some scratches on her knees) and is still waiting to hear if she needs surgery. She spoke with the Sunday Express today, and she does NOT seem happy with how royal family is handle the situation.

Even though a Palace spokesperson said that contact had be made with Philip’s victims and that “well wishes” were exchanged, Emma Fairweather, the passenger, says that no one from the Palace has tried to contact her. “I still haven’t had any contact from the Royal household,” she says. “Maybe he should prioritize that over test driving his new car.”

Emma also says that she feels “ignored and rejected” by the royal family after the crash, which is understandably upsetting. The other woman who was driving the car has not been identified or said anything about the accident, but we can only imagine how scary it would have been to get in an accident with your baby in the car.

Here’s hoping that Prince Philip checks up on the women who he hit with his Land Rover, and that Emma gets better soon.

Read More:  Fauci says comments in Trump ad taken 'out of context' and used 'without my permission'